By Dipesh Katuwal
Last Updated:  April 17, 2021
Alina Baikova is a talented Ukrainian model who has earned fame through her appearance in numerous fashion shows. She has a huge fan following on social media. Most recently, she became the first-ever model to sell a picture of herself as a non-fungible token (NFT).
Alina Baikova modeling photo shoot (Source: nextmanagement.com)

Alina Baikova is a very talented Ukrainian model who has earned fame through her talent and appearance in commercial products. She is currently signed to different modeling agencies that include Next Models.

She recently made headlines for being the first-ever model to sell a picture of herself as a non-fungible token (NFT)—NFT is digital files stored on a blockchain. Following that, Baikova’s following increased, and people wanted to learn more about her.

Hailing from the suburbs of Kirovograd, Ukraine, Alina Baikova was born in 1989. She celebrates her birthday on the 6th of September every year. Likewise, her zodiac sign is Virgo.

She is the daughter of Tatiana. Her father’s name is not known. Likewise, she has a sister named Iana Baikova. Other than that, there is no information on her parents and siblings.

Some Quick Facts About Baikova

The Ukrainian beauty has managed to amass quite a healthy fan following on the social media platform Instagram. Through her Instagram handle, she usually gives updates on her work and other things to her fans.

Baikova began using the platform around 2011 and has been active since then. To this date, Baikova has posted more than 1,350 times on Instagram. Likewise, she has garnered more than 443 thousand followers.

Considering her popularity, there is no doubt that the numbers will be increasing every day. 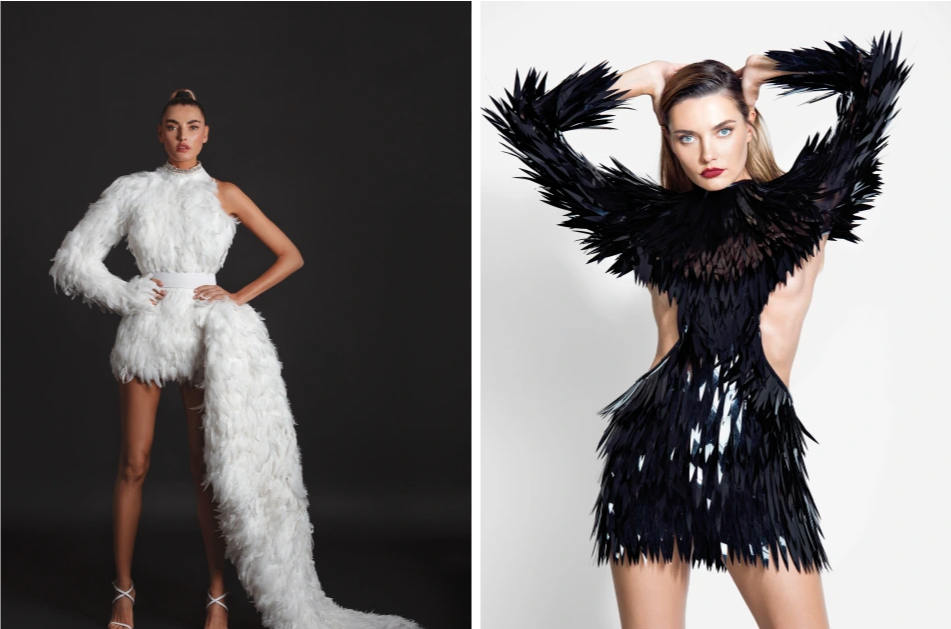 The Kirovograd native model initially began her career as a waitress at a restaurant in Ukraine. After working there for a while, she decided to change her career line and focused on modeling.

In 2010, she signed with the modeling agency named Next Models. A few months later, she made her modeling debut at the spring Carolina Herrera show in New York. Following that, she received the opportunity of walking for Isaac Mizrahi, Ralph Lauren, Elise Overland, Marc Jacobs, and Ohne Titel.

In a short time, she managed to impress everyone, so much so that she walked the spring Dolce & Gabbana, Gianfranco Ferre, Salvatore Ferragamo, and Sportmax show in Milan in just a month after her debut. Soon, she settled down in Paris and began walking in some popular shows for brands like Dior, Lanvin, and Hermes. Later on, she moved back to her country and participated in numerous fashion shows, including Gasanova and Flow the Label.

As time passed on, she became a household name in the field of modeling, and she began to receive immense fame. Currently, she is signed to different modeling agencies of different countries, such as Premier Model Management, Next model, and UNO models in Barcelona and Madrid.

You May Also Like: Actress Profile - Sierra Aylina McClain Biography