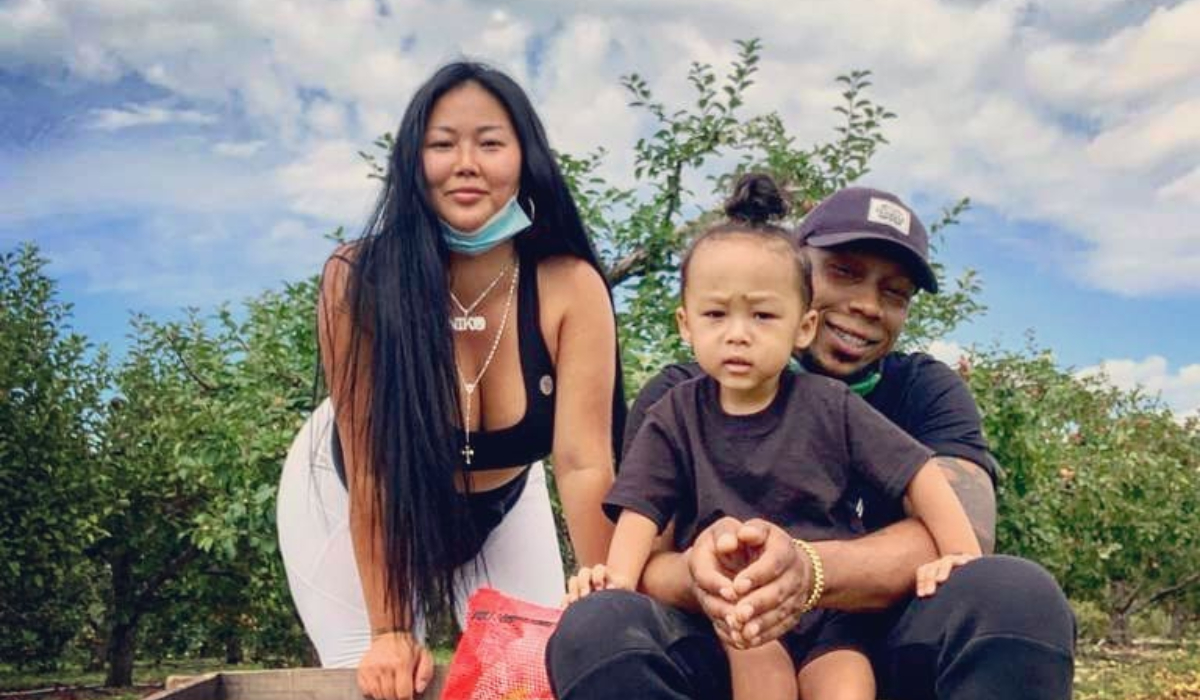 Black Ink Crew: New York star Young Bae has been through a lot since her childhood days. The main reason behind that was her father’s abusive behavior towards her, her mother, and her sister.

Although she managed to escape those harsh times and currently runs a successful tattoo shop in Times Square, New York, sadness doesn’t seem to leave her sight. However, this time the sadness was caused by her personal life affairs.

Who Is Young Bae Dating?

The reality TV star is currently single and hasn’t been dating anyone in a while. Her single relationship status is also visibly clear through her Instagram handle, where she is yet to share any pictures with a handsome hunk, who might be her partner.

However, that doesn’t sum up her personal life details. Though she is allegedly single now, she was in a relationship in the past. Young Bae was in a romantic relationship with Bobby Robert, aka, Rob, a former wrestler plus her customer.

In the initial days, the two were happy and their togetherness seemed to be great. While they were still dating, on May 19, 2018, the duo welcomed a son named Niko Blue.

After a short period, they decided to get engaged and eventually shared the wedding vows too. However, their relationship wasn’t perfect and slowly and steadily it began to break. In one episode of Black Ink Crew, it was shown that Rob had left the house after having a fight.

Young Bae had asked her mother to come to her house from South Korea. After Young Bae’s mother reached Bae’s house, in the U.S., the two discuss the situation, but, Bae already had made up her mind to get a divorce.

She told her mother, “Rob left the house. Every time we fight, he leaves. So, I decided to get a divorce. So Rob gets to leave the house and I just sit here and wait for him?”

Although Bae’s mother consulted her daughter to think about her decision, Bae was firm on her decision. Later, it was reported that Young Bae filed for divorce and her relationship with Rob is over.

Furthermore, after the couple separated, Rob never made any further appearances on the VH1 show, Black Ink Crew: New York.

The Fallen Duo Is Co-Parenting Their Son

Young Bae and Rob might not be a married couple anymore, but they are still parents to their 3-year-old son, Niko. And, it seems that the two are doing their best to co-parent their child.

Rob’s presence in his son’s life and his efforts can be clearly seen through his Instagram handle. He usually shares some adorable father-son pictures. The same efforts have been done by the baby-mama, Young Bae.

On September 6, 2020, Rob shared two pictures through his Instagram. In those pictures, he was seen alongside his ex-wife and their son, Niko. He also had added a lovely caption that read, “We put in work so you live worry-free, no matter what you will always have us both Niko. #nikosparents #goodparenting101 #rasingalegend #growingupblue”

Recently, on March 27, 2021, the fallen couple decided to team up and take their son to Georgia Aquarium. After their visit, both Rob and Bae shared pictures of themselves alongside their son.

Going by that, it seems that despite all the sadness and differences, the once-married couple is trying their best to take care of their children and are not letting their broken relationship hamper their son’s future.

Hailing from the suburbs of Seoul, South Korea, Young Bae was born in 1984. She celebrates her birthday on the 9th of October every year, making her 36 years old now. Her zodiac sign is Libra.

Young Bae is just her pseudonym and her real name is yet to be disclosed. There is also no information available that reveals the details of her family.

The only thing known about her family life is that she had a difficult childhood due to her father’s behavior. Bae, her mother, and her sister were a victim of poverty, homelessness, and abuse. Despite all that, she somehow managed to escape with her mother and sister.

Later on, she moved to the United States and used her Arts degree to open a tattoo shop, Diamond Tattoos. Her business began to grow in no matter of time, thanks to her talent. Her rising popularity also led her to be starred in Black Ink Crew: New York.

You May Also Like: Take A Brief Look On Lana Rhoades's Personal Life - Know Her Net Worth, Early Life And More

She currently has a healthy lifestyle and boasts a net worth of almost a million dollars.