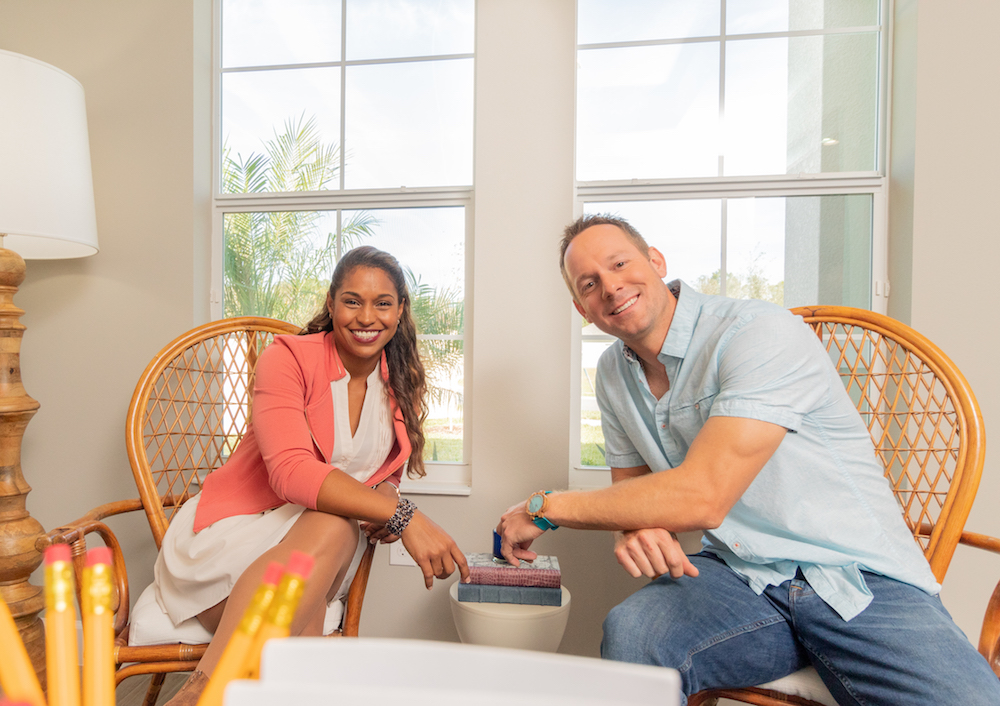 The HGTV reality series 100 Day Dream Home has managed to attract many people which has directly resulted in it gaining a lot of viewers from across the world. Not only that, the viewers have been loving the husband-wife duo Brian and Mika Kleinschmidt in the show.

Season 2 of the show ended on March 8, 2021, leaving many fans from across the world demanding more seasons. Well, if you were one of those who demanded the show to be renewed, it’s your lucky day.

On May 10, 2021, HGTV made a big announcement stating that the fan-favorite show ‘100 Day Dream Home’ has been picked up for a third season with each episode being an hour long. But, that’s not the only deal as the third season will have 10 episodes, unlike the past two seasons that only had 8 episodes.

As per reports, the third season will premiere in early 2022. The president of HGTV Jane Latman announced the news as she mentioned “When you see Brian and Mika’s expertise and experience in action during their high-adrenaline, time-crunched process to build stunning homes within 100 days, you can’t help but be inspired by it.”

In addition to that, Latman also stated that Brian and Mika are fun, unique, and fresh which has directly resulted in fans of the show having a great time. She continued by saying that due to the above-mentioned facts plus viewers’ response, it was not that hard decision to renew the show for a third season.

This duo is fun, fresh, and unique—and fans can tell they are having a great time together. When you consider their incredible talent and the audience’s response to the show, it’s an easy call to make more episodes.

After the news was announced, Mika took to her Instagram handle to share the news with her followers. She posted a short clip in which she and her husband Brian were holding a digital clapboard in which ‘Season 3’ was written. Alongside the video, she also wrote a caption filled with her excitement that read “They say 3's a charm so let's do this! Can't wait to share more wonderful journeys on Season 3 100 Day Dream Home.”

Mika and her husband Brian Kleinschmidt have been associated with the HGTV reality TV show since the very first season. The show follows the husband-wife duo as they work on creating amazing custom houses for their clients of Tampa, Florida in almost or less than 100 days.

The last season of 100 Day Dream Home was a big hit as it gained a total of 23.9 million views. Besides, it was also the number 1 cable program during its television run in the Monday 8-9 p.m. timeslot among upscale W25-54, upscale P25-54, and P2+ and households.

The great news of the show’s renewal comes just sometime after Brian and Mika were declared as the winner of the second season of HGTV’s competition series, Rock the Block. The couple competed among several other talented persons in a six-week home renovation showdown.

Although other competitors did their best to win the show, Brian and Mika came out on top as their wonderful Southern Craftsman transformation was loved by everyone and gained the highest appraisal value. The grand prize for the winners was bragging rights and a street named in their honor.

Speaking more of Brian and her beautiful wife Mika, the two have been married since October 10, 2015. Together, the married couple raises their daughter named Jade.

Prior to their marital relationship, both Brian and Mika were committed to another person. While Brian was previously married to former Miss Florida, Ericka Dunlap, the details of Mika's former partner are yet to be disclosed. Nonetheless, it is known that Mika was blessed with a daughter [Jade] during that time.

You May Also Like: Kendall Jenner Opens about Her Anxiety Experience, Says 'Sometimes I Think I'm Dying'

As of now, the current married duo, Brian and Mika are happy with their relationship, and they proudly raise their daughter Jade.