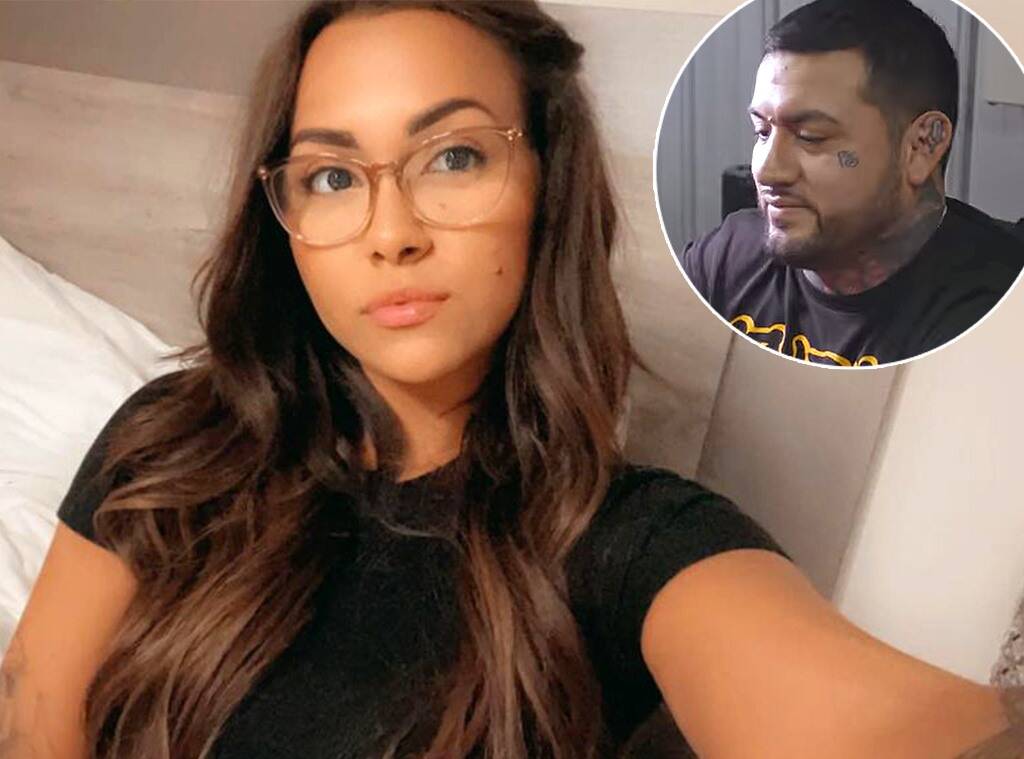 After teasing her new relationship for the last eight months, the reality TV star has finally opened up about her new companion. During an exclusive interview with E! News on May 3, 2021, she revealed about her new boyfriend and shed light on a few details about him.

In the interview, DeJesus first mentioned that her new boyfriend’s name is Javier Gonzalez or Javi, in short, a name which isn’t that much unfamiliar to her as her former boyfriend also went by the same first name, aka Javi Marroquin.

Afterward, she stated that she and her new beau have been taking their relationship slowly and she tries her best to keep him out of the eyes of the media as her new companion is not that comfortable. She continued her statement by saying;

He's still very shy and he doesn't really understand the whole TV life so I try to keep him separate as much as I can, which is a struggle for me because I feel like I'm living a triple life: mom life, TV life, and girlfriend life.

In addition to that, the mother of two told that she is navigating, trying, as well as hoping that her now-boyfriend, Javier Gonzalez, is the final one. She then praised him by saying that he is so nice to her and how she has never met a man who is sincere and genuine and respects her so much.

DeJesus’ New Boyfriend Was Scared For A While

It is not an unknown fact that DeJesus was teasing about her new relationship for the past eight months. And, the teasing continued during the November 17, 2020 episode of Teen Mom 2.

Moreover, the reality TV star did her best to keep her new partner out of the sights of the camera during their lovely trip to Puerto Rico. However, fans of Teen Mom 2 quickly did their research to find out about the secret man who was accompanying DeJesus.

So, when DeJesus finally opened up about her new relationship with E! News, she was asked what was her boyfriend’s reaction to the fans’ speculations. In reply to that, she first stated that Gonzalez wasn’t too familiar with the show and how much popular it was. She continued by saying that after people began searching about him, he realized the show’s popularity and got a little scared.

Later on, she stated that Gonzalez took some steps back and both of them are trying their best to ease their way into the grand appearance.

Briana Likes To Keep Things Private For Some While

The 26-year-old television personality is looking forward to keeping some things private about her new relationship for some while. Due to that decision, she has not even shared any pictures alongside her tattoo artist boyfriend on social media.

While speaking on the same topic with E! News, DeJesus mentioned that she does not feel the need to flaunt her new relationship on social media as she knows she is in a relationship and so does her boyfriend. She continued by saying;

I have to respect his wishes and his decisions, and he's OK with people knowing about us, but he'd rather keep some stuff private, and I understand and I get it.

Likewise, the mother of two also stated that even though her new beau will be featured in some new episodes of Teen Mom, she will try her best to keep him away from the camera.

You May Also Like: Camila Cabello Eyeing on Getting a Driving License | Learning How to Drive