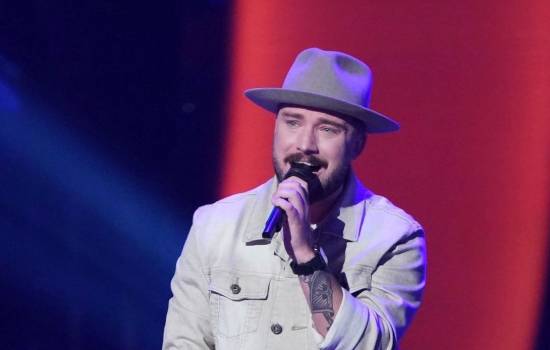 Well, if you are not familiar with him and have just started to follow Season 20 of The Voice, then you are in the perfect place. Here you can learn the detailed journey of the rising and talented single, Corey Ward. So, without further ado, let’s get straight into it!

Corey’s Journey In ‘The Voice’ Started In Season 19

The Hartsville, South Carolina native singer was into music from a small age. He was further inspired by his father, Andy Ward, who is a former drummer. Following his interest, Corey decided to take part in The Voice Season 19.

He sang “Way Down We Go” by Kaleo during the blind auditions. Sadly, not one chair turned, eliminating him from the contest. To make matters even worse, his mother had to be admitted to the hospital that same day due to her battle with cancer.

Fortunately, nothing happened to his mother and she began recovering. Following some stressful days, the uprising singer decided to try once again in Season 20 of The Voice.

Amazing Turn of Events In The Season 20

After failing to impress the judges and turn the chairs during the blind auditions of The Voice Season 19, Corey Ward didn’t back down and continue to improve his skills. He made his return in Season 20 of The Voice to try his luck once again.

During the blind auditions, he sung Robyn’s song titled “Dancing On My Own.” His performance amazed everyone, eventually making two judges turn their chairs. He was selected in the Team Kelly. 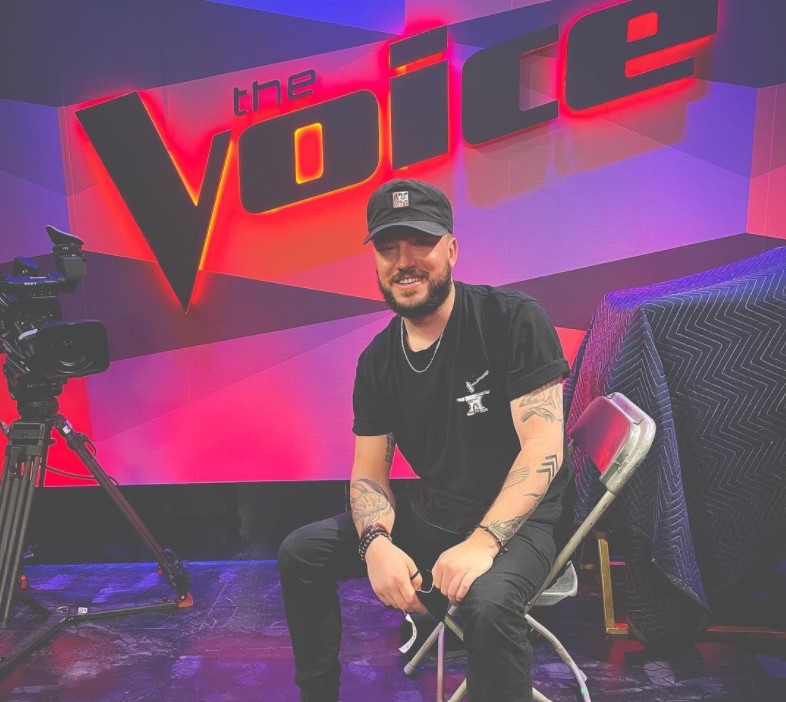 After a very good run in the previous stages, it was time for the remaining contestants to take part in the Live Playoffs stage. In that stage, Corey performed the song “Bruises” originally performed by Lewis Capaldi. After all the contestants performed, it was time to choose the winners.

Corey didn’t receive enough to automatically qualify into the next round. But, he received another chance during the Wild Card Stage. He performed “Lose You to Love Me” by Selena Gomez. His performance outed everyone as he received the Wild Card vote, keeping him alive and booking him a spot in the Semi-Finals of The Voice.

In the Semi-Finals of The Voice Season 20, Corey Ward gave his best as he performed “Arcade” by Duncan Laurence. However, his best wasn’t the best enough to keep him alive in The Voice as he got eliminated. Nonetheless, he and the other eliminated contestants received one final opportunity in the form of a Wild Card Vote.

In that round, he sang “Iris” by the Goo Goo Dolls and gathered quite a few applause. After his performance, Corey’s team head, Kelly said, “You pick great songs. I can’t wait to hear your record one day. You wear your heart on your sleeve. I love your voice, both the strong and powerful chest voice and the falsetto.”

Later, other eliminated contestants performed and it was time for the American public to cast their vote to save their favorite contestant. After the votes were cast, it was revealed that Jordan Matthew Young won the Wild Card Vote, taking him to the Finale.

You May Also Like: Emma Watson Returns To Twitter To Shut Down Rumors About Her Engagement & 'Dormant' Career

Unfortunately, for Corey Ward, it was time to pack his bags and return home. Despite the elimination, it was a great journey for him as he received a lot of feedback and experience. Let’s just hope that his future will be bright and his work with his cover band 'Oakcty' will be loved by everyone.