The Sneak Peek On The Adventurous Life Of The Traveler Influencer, Jessica Nabongo 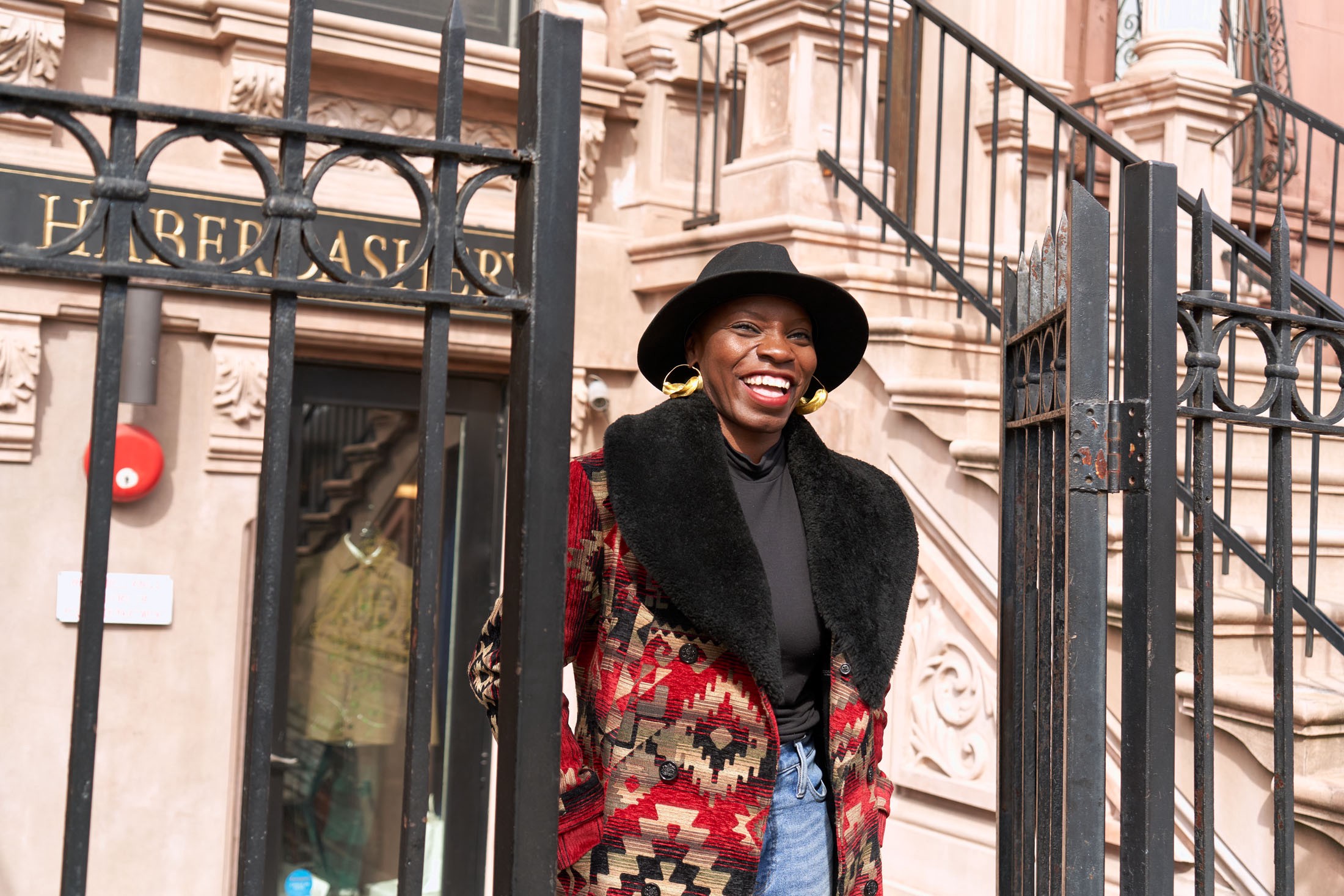 Jessica Nabongo is a travel influencer who has explored every 195 countries of the world. She is only in her mid-30s but has experienced several lifestyles in the world. We even get into a dilemma before moving to any new place, but Nabongo has dared to walk a journey as a solo traveler all over the countries. How did she even think of it?

As per Nabongo, ‘curiosity drives her to take a flight or any other traveling medium to reach her destination/country. Plus, she is always ready to visit new places as she likes to taste people’s differences and similarities.

If you go through her social media photos, you will be mesmerized by each picture as it holds significant meaning. Besides, all her collection signifies a unique culture and traditions. Whether it is of her native land, the United States, or South Sudan, the influencer has a different story to share about.

Wow, imagine being in the shoe of Jessica Nabongo; wouldn’t that make you the happiest person? Tasting the varieties of foods, enjoying and adapting to other’s culture, dancing on the beaches, and screaming out lungs on the top of the world; this all would make anyone jump out of happiness. And our travel enthusiast, Jessica, is living such a life. Let’s know a tip of her solo travel.

Jessica Nabongo Travel Diaries - Memories Of The Most Interesting Person

Sometimes, when we visit any new places, we tend to remember the person or the certain things most; have you ever noticed this? In the same way, Jessica has visited every 195 countries, but she still talks about the guide she met in Algeria, Zaki.

While she was in Algeria, she was about to return. So at the end of her journey, Nabongo and the guide were supposed to be touring, but the protest halted their tour. Due to that, they sat and talked in one of the cafes. Undoubtedly, the two talked about many things but, she got awaken when the guide said that he was living for the sake of living. The original sentence spoken by the unidentified guide is,

I'm just living for the sake of living. You can't have wild ambition around here, especially if you're the oldest child.

That was the moment when Jessica realized that the place also determines the person’s opportunities.

Jessica is fond of acquiring different types of alcohol. For example, she bought a ‘Pisco’ from Peru, ‘Waragi’ from Uganda, and ‘Rakia’ from Serbia.

Plus, when she went to Georgia and New Zealand, the influencer carried a wine while returning. And, Nabongo collected ‘Rum’ in Barbados and plenty of ‘Gin’ in Eritrea.

'Traveling Is Not About All Glam and Glitz,' Says Jessica Nabongo

It is challenging to wander from one country to another, and it is beyond harder to apply in real life. However, Jessica became rigid in her dream, which has made her the first black woman to travel to every country.

As being said before, Nabongo had to sacrifice numerous things, including relationships, jobs, and other luxurious materials. Yes, constant travel requires determination, passion, and drive, which Jessica has on her.

To become a traveler influencer, Jessica even left her highest paying job when she moved to Japan. She didn’t care a bit before deciding as she thinks that she can join, do the job, and fall in love at the right time. During an interview with the Grio on 2nd April 2021, she did accept that traveling makes her feel lonely in many ways as she is exploring the beautiful world solo. In her own words,

You’re watching a highlight reel. …I think a lot of times, it can be lonely in many ways

Also, Nabongo had to cut off her relationship with many friends as it is hard to maintain consistency in the friendship. She told the Grio that she has tons of friends, but; it is more like an out of sight, out-of-mind type. Further, the influencer said,

“I have tons of friends, but especially when I was living abroad, it’s like out of sight, out of mind. So it’s hard to maintain those friendships.

Though Jessica lost a chance to love and enjoy with her colleague, she is beyond bliss to view each country at such a young age.

During an interview with teh National Geographic, Jessica shared some of her tips with the people beginning their traveling diaries. She suggested new travelers carry 24-70mm lens while traveling for a long time because of their lightweight.

Some Of Jessica Nabongo’s Quotes:

How Much Is Jessica Nabongo Net Worth?

Jessica has earned big money by traveling from one country to another. Also, she worked with the United Nations, which made her generate tremendous income.

As per many sources, Jessica has a net worth between $1million -$5 million. Her tangible assets are not uncovered yet. As a result, she might have more than the estimated amount.

On top of that, Jessica has an e-commerce website; This Is The Catch. Via the websites, Nabongo sells the things which she bought/ collected from all 195 countries. Also, the traveler is the founder of another online store called Global Jet Black. So, she has many sources of earning besides traveling.

Discover: Who Is Jason Dupasquier? Get To Know About The Swiss Motor Rider's Age, Death, And More

The traveler was born on 15th May 1984. Her birthplace is Detroit, Michigan, United States Of America. As of now, she is 37 years.

Also, being born in mid-May, her zodiac sign is Taurus.

Detail On Her Family And Siblings

Jessica was born to her unidentified mother and a late father. Though she has been open to all her personal life, she tends to remain private regarding her parents. However, Nabongo often shares the appreciation posts by thanking her both birth-giver for raising her and being supportive.

Furthermore, Nabongo has not shared anything about her siblings. As a result, it is hard to determine whether she has a brother or sister.

Most probably, Jessica completed her schooling in the United States itself, though she has not shared her high school journey.

After passing out from the school, Nabongo attended St.John’s University in New York. And she completed her under graduation from the university by receiving a degree in English Literature.

Then, Jessica went to the London School of Economics to pursue her graduate degree.

Explore: The complete history of naked dress from 1960 to today