90 Day Fiancé's Loren And Alexei: Know About Their Net Worth And Personal Life 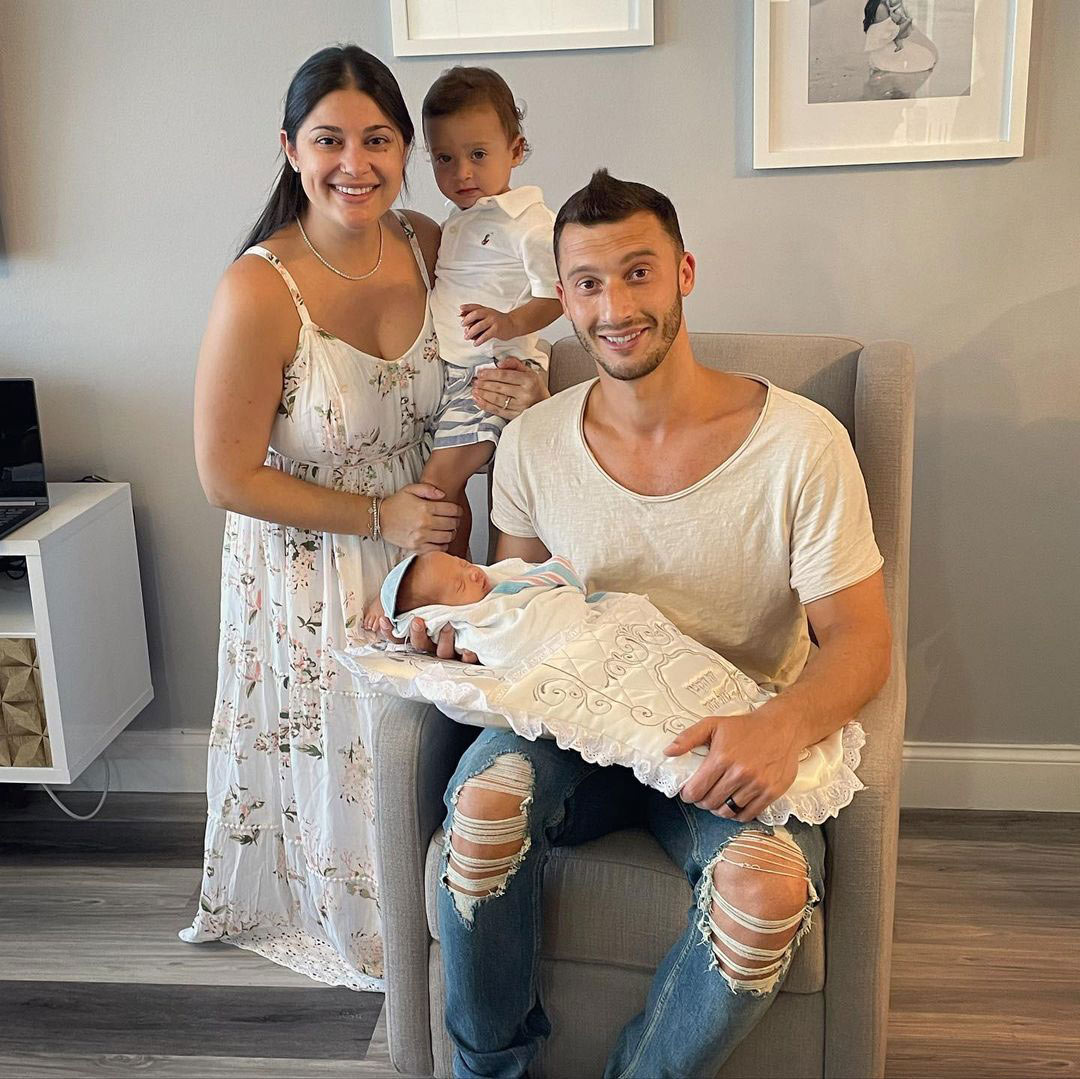 Alexie and Loren Brovarnick skyrocketed to fame after their appearance in the TLC hit series, 90-day Finance. Loren and Alexei's love story began to unfold in season 3 of the 90 Day Fiance.

The couple first met when Loren was on a birthright trip to Israel where Alexie was a medic. The two instantly hit it off and soon were dating. After returning to the USA, Loren left her job as an executive assistant in NYC and moved to Parkland, Florida, where she was to welcome Alexie. When he came, both were jobless. They struggled with finances and found themselves bearing the brunt of unemployment. Therefore, the couple was then forced to consequently move in with Loren's parents.

The duo is a reality T.V. star who achieved massive fame after their appearance on the hit TLC show 90 Day Fiancé. Before appearing on the show, Alexie was working as a medic in Israel.  Young Alexei was born and raised in Israel. He grew up in Nazareth Illit. Alexei's exact birth date is not mentioned. However, according to several online sources (including the Wikipedia article 90 Day Fiance), he was 32 years old by early 2020.

Born on June 30, 1988, Loren Brovarnik is currently 33 years old. Loren's maiden name is Goldstone. Her star sign is cancer. She was born into a Jewish-American family in New York City, but later moved to Florida, parkland where she spent her childhood. Loren attended the University of North Florida where she studied Communications and Advertising. In 2013, she went on a trip to Israel. All Americans of Jewish descent are invited to go on a free trip to Israel, where she met her husband, Alexie Brovarnik.

After being involved in a romantic relationship and dating for quite a while, the pair decided to take it further towards the end of Season 3 of 90-day fiance.  In Florida in the year 2016, the couple got married amid close family and friends. 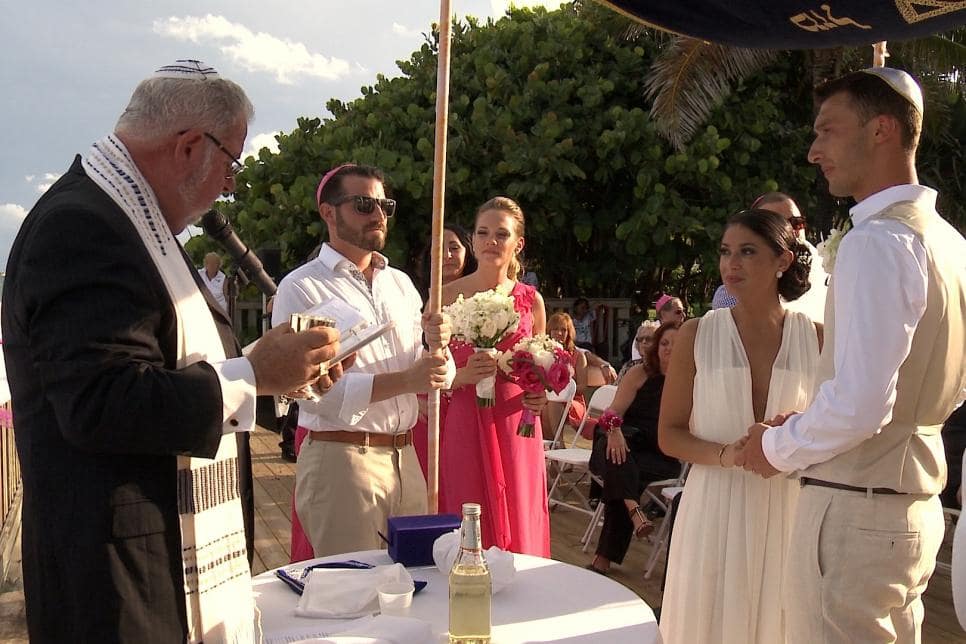 You Might Also Want To Read: Is Ryan Trahan Engaged? Have A Look At His Age, Personal Life And Net Worth

What do Loren and Alexei Brovarnik do for a living? Know about their jobs

After filming 90-day fiance, the couple later went on to appear in 90 Day Fiance: Happily Ever After? and are common in the franchise program, The 90 Day Boy: Pillow Talk.

According to Loren's LinkedIn page, she has defined herself as an Experienced Executive Assistant, Marketing and Social Media savvy, and Event Coordinator. As of present, she is the ambassador for Tourette Association of America, where she is working to bring more awareness about the disease. She has described her association as not just a job, but a passion. Additionally, Loren has also launched her own apparel line, which was met with much excitement from fans. It has been able to garner much success as well.

Loren's husband, Alexei, seems to have continued on a similar path as his previous career as a medic. During the covid pandemic, he was working as an essential worker.

Besides, the couple has a huge following on social media. They use this influence to promote various products as well.

What is Loren and Alexei's Net worth?

Their appearance on 90-day finance was a tremendous success among viewers and thus, the duo was paid accordingly as well. Ever since then, the pair have continued to be successful in their own ventures. As of present, their combined net worth is around  $750,000. As per distractify, the stars of 90 Day Fiancé are said to earn around $1,000 every episode of the show. With their massive social media influence and popularity, it wouldn't be surprising if their net worth increased in the following years.