Abbie Chatfield sharing photos and videos of herself drinking alcohol 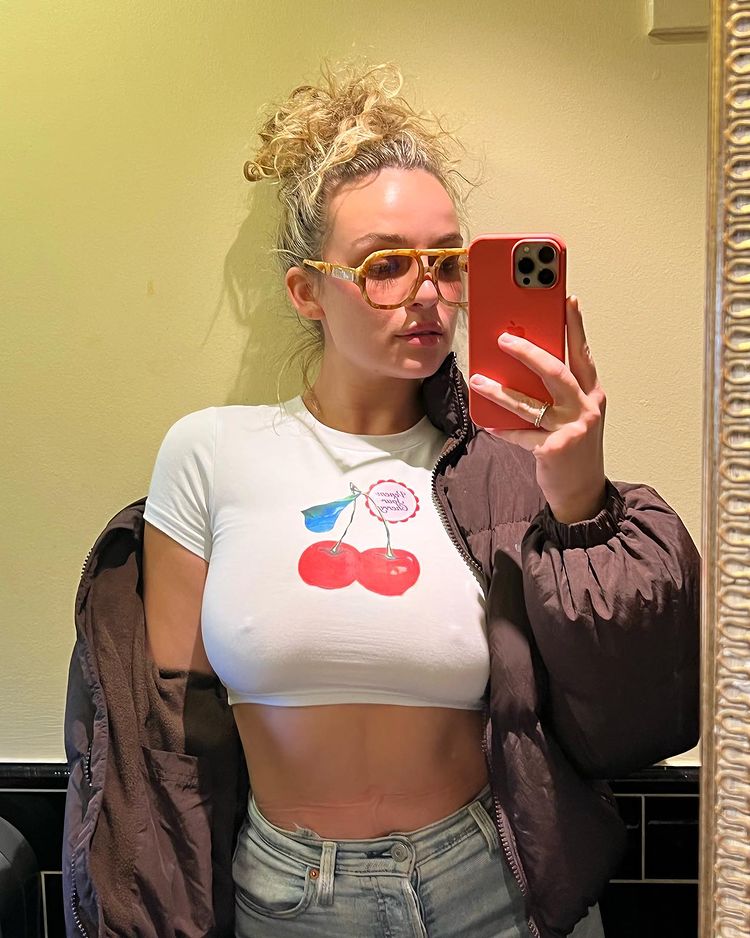 Abbie Chatfield is also known as a radio presenter and got into the when she was the runner-up on Season seven of "The Bachelor Australia". She has also appeared as the host of "Hot Night With Abbie".

The star Abbie was born on 20 June 1995, in Brisbane, Queensland, Australia. Her age is 27 years old as of 2022. She holds an Australian Nationality and her birth sign is Gemini.

She is a gorgeous lady who stands at the height of 5 feet 8 inches (1.73 m) and weighs around 60 kg (132 lbs). She has studied at the Queensland University of Technology where she did her bachelor's in Property economics in 2018. 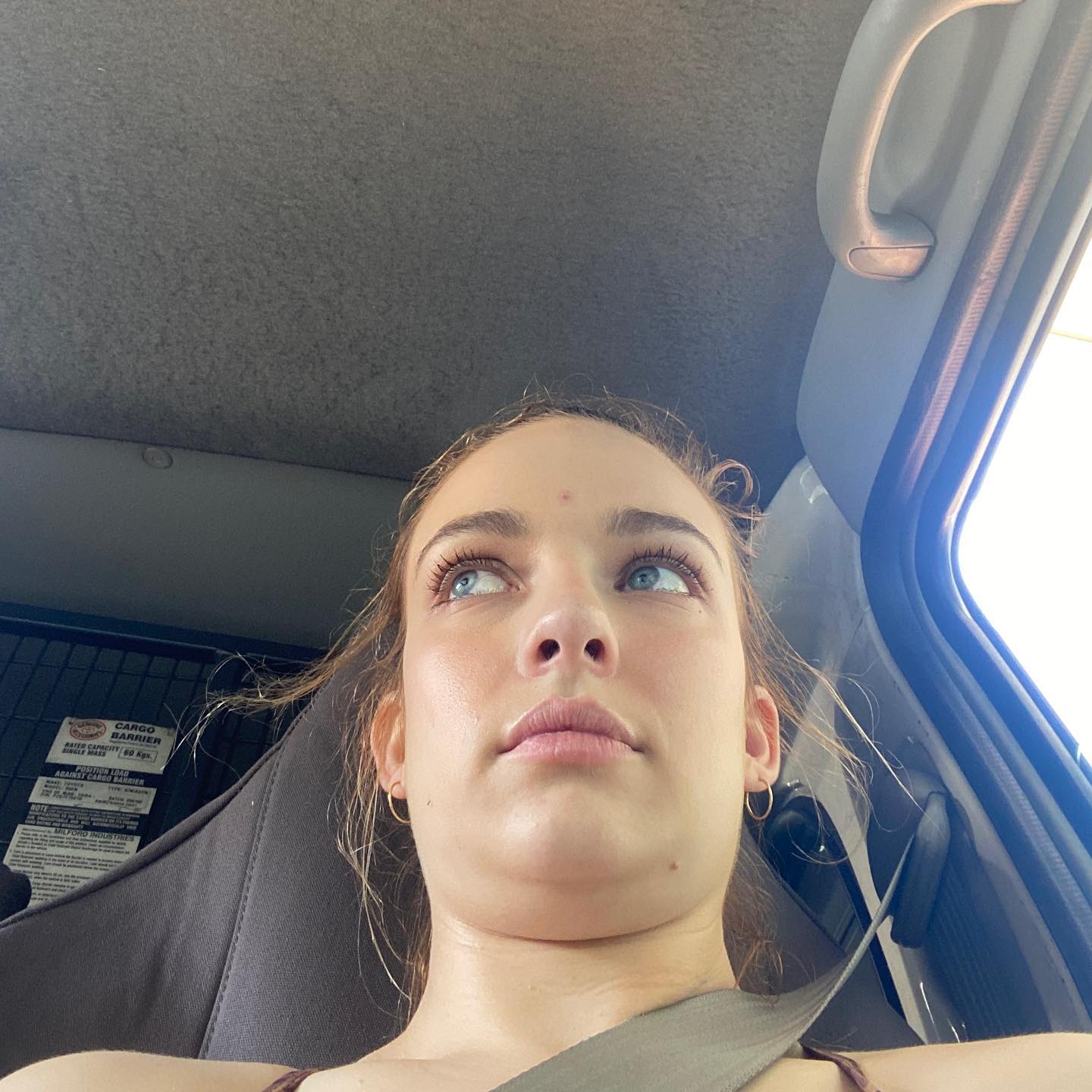 In 2020, she wished her father a happy father's day and captioned it "Love this photo of me and my dad !!!!" but her father was not in the picture. Additionally, she also said "Thanks for being the reason I have to pay $230 a week to go to therapy to fix my abandonment issues!!!"

According to her, She had mentioned her father due to his reason, she had to pay $230 per for therapy to fix her abandonment issue.

The actress has announced that we're officially dating after the couple was spotted kissing at a Byron Bay bar. The actress's boyfriend Konrad Bien-Stephens is a Carpenter and a reality show participant.

The couple doesn't have any children and is in an open relationship. In 2022 Feb, rumors regarding their breakup were spread away and after some time they had told they were still dating each other but are taking a different approach to their relationship. Additionally, they also decided to have a non-traditional relationship.

Abbie Chatfield Accused To Be Anti-Feminist?

Abbie Chatfield was in a luxurious stay with her boyfriend Konrad Bien in the Uk and Italy. The actress has shared the photos of herself enjoying a few cocktails and one of her female followers has mentioned it as the issue. 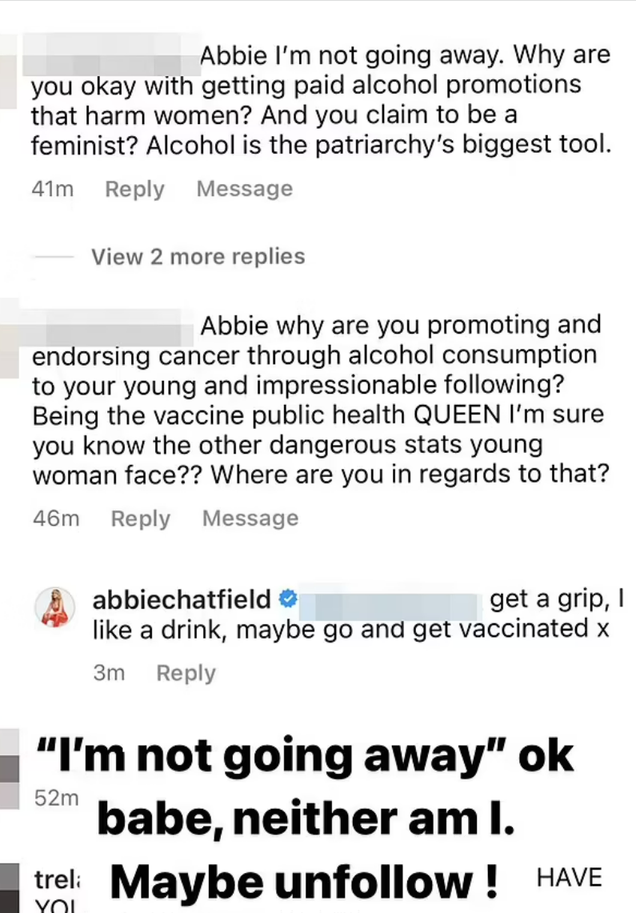 Abbie Chatfield conversation with followers who claimed she is 'anti-feminist' due to promoting alcohol. (Image: Celebritynine)

The female followers continuously message about her alcohol choice, claiming that the decision to have a cocktail was used to promote the drinking which is an act of "Anti-feminist".

According to News.com.au, the female also wrote "Why are okay with getting paid alcohol promotions that harm women? And you claim to be a feminist? Alcohol is the patriarchy’s biggest tool,"

She also continued doing the second comment saying "Abbie why are you promoting and endorsing cancer through alcohol consumption to your young and impressionable following?"

The actress had shared the screenshot of the continuous message of the female which was so aggressive.

Additionally, the actress posted this photo of herself "sculling" and drinking Alcohol called Aperol in Italy. She had responded to all of this in the video by saying

The Italians are continuing to come after me and I am being tagged in stories saying go home, Umm, sorry I wanted to know what prices I was paying for the meals. A lot of sexist men are in my DMs saying it isn’t about gender but calling it a ‘ladies menu’. So it is a sexist notion. Sorry, the notion is sexist – get a grip.

May, the controversy will end soon.

The actress has many sources of income, she has an estimated Net Worth of more than $8 Million.

Does Actress Have Social Media?

Yes, the actress is using social media and always is mostly active on her social media handles. She has more than 393K on her Instagram where she posts regularly posts her pictures.