Abigail Cowen and Her Boyfriend Danny Griffin Goes Official! Details on Their Relationship 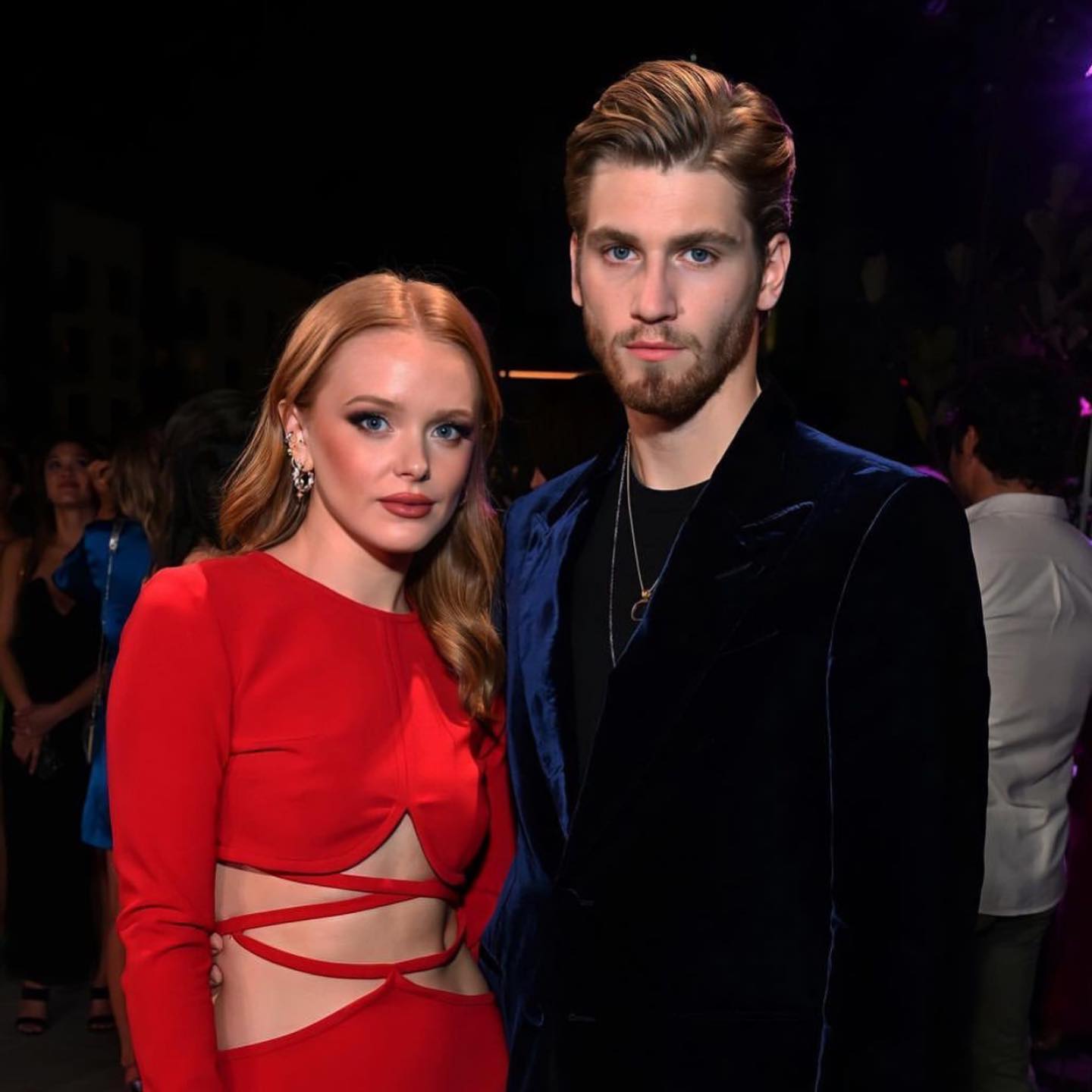 Abigail Cowen got herself a big name in the movie business after she appeared in the main role in Fate: The Winx Saga in 2021. The movie helped her influence her status and professional life.

Rumors and speculations about her dating life started going around quickly after the show came out. Especially, the dating rumors with the co-star, Danny Griffin, gained big attention in the media and on the internet.

The Fate: The Winx Saga co-stars, Abigail Cowen and Danny Griffin are dating, and it's official! The dating news was confirmed by the actress herself as she posted a recent picture of the couple on Instagram.

After a period of time, Cowen and Griffin agreed on confirming they were both dating in late 2021. And also, her Instagram has something to say about their relationship status. Read more: Are Stranger Things Co-Stars, Finn Wolfhard, and Sadie Sink Dating in Real Life? Insights on Wolfhard’s Relationship and Current Girlfriend

Abigail Cowen and Danny Griffin came close to each other through their show Fate: The Winx Saga. The show went on to do really well and the first season’s filming was held in Ireland in September 2019.

The show began so popularly famous that the second season began filming in July 2021, which ended in October 2021. Similarly, on the same date, Cowen posted a pretty cute mirror selfie of the duo, confirming their romantic side where she captioned the picture by saying “neat”.

Right next day, Griffin, age 24, took his turn to do a similar thing. He also posted a selfie of themselves with the caption, “signing off” and tagged Cowen on Instagram.

Well, some hours later, Griffin also shared a short video through his Instagram stories in which he was enjoying his swimming time whilst appreciating the scenes where he had tagged Abigail Cowen as well.

The couple was staying together in the same place. The beautiful was a 5-star hotel resort located on the Lakes of Killarney, in Ireland.

Since then, the couple has been posting about each other to feature on both their respective Instagram. They have also attended a Florida Gators game together and posted a cute selfie together.

The couple has also been seen walking a few red carpets together, at the Paris Fashion Week in March 2022. However, back in the time, she might have hinted to us about Griffin being her boyfriend.

Similarly, on October 10, 2020, Cowen posted a picture of a guy who was masked up in the picture but we all guessed the man looked similar to Griffin. The picture was taken with his head above the eyebrows not fully visible.

Many of her fans in the comment section, too, speculated that the guy could be Cowen’s boyfriend. But no one could guess who the person is so the speculations stopped then and there.

As Cowen has never publicly talked about her dating life with Griffin, she has revealed to us a few insights into her past dating life.

In an interview, she has also revealed candidly that she is a person who was never fond of dating and she hates it in general.

She also continued by saying how exhausted she feels about first dates and their hype.

She feels that the first dates are very uncomfortable as it takes a lot of energy to play the game of impressing the other one. To talk about her worst date until today, she vividly remembers a date she went with a guy in her high school.

Abigail Cowen recalls it was so awkward and horrible that she never talked to the guy ever again.

She also recalls the time when she had dreamt of breaking up with her then-boyfriend and how in reality the breakup happened in the same way she had dreamed.

Well, most of her fans and followers assume and hope that her time with Griffin will be different than her past experiences. Who knows, only time can tell us!