Aldon Smith is a former NFL defensive end. He was considered one of the best young pass rushers in the NFL. He is loved and appreciated for his amazing records in the sport. He has been in trouble with the law many times for various reasons.

He has got into trouble with the law once again. This time, he has been arrested for driving misconduct. He was accused of a felony charge of DUI aka driving under influence. The offence has caused injuries as well making the case more controversial than ever. 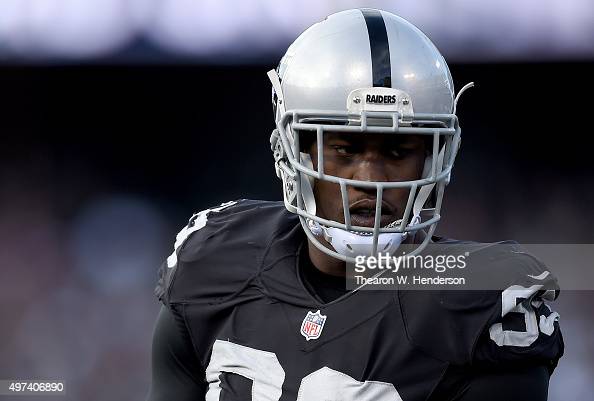 Aldon Smith was arrested on Monday for DUI. His bail is set at $50,000. He had not bailed yet on Tuesday and was still in custody. He is also due in court on Wednesday. The details surrounding the DUI case are still unclear. Many records show that he was taken into custody in a Northern California jail at 7:38 PM on the night of Monday.

The matter is kept hidden for now. It has also not been clear whether he caused injuries to himself or someone else. It seems like he has injured somebody else while driving under the influence of alcohol. Fans might have to bear some patience to get more accurate information.

This is not the first time he was accused of driving under influence. His troubles with the law are not just limited to DUI though. He was even charged with domestic violence in the year 2018. Alon is constantly on the news for all the wrong reasons.

His former fiance had reported being a victim of domestic violence in 2018. Reports suggest that he bit her wrist following an argument. He reportedly fled the scene when she called 911 for help. The case had also caught mass attention and criticism.

Alon was charged with misdemeanor charges of willful infliction of corporal injury following the accusation. He was also charged for assault with force likely to produce great bodily harm, false imprisonment as well as vandalism. There are more than a few instances where he has been accused or arrested. 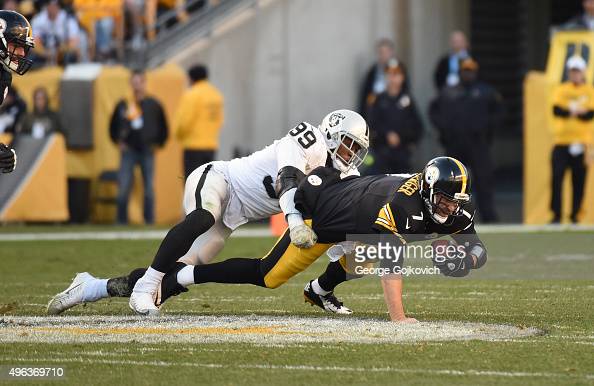 He had also faced alcohol and legal issues during his NFL career. He was arrested on a second-degree battery charge in April in Louisana. He was alleged of choking someone unconscious in a fight that started in a coffee shop located in Chalmette, Louisana.

Seahawks had just signed him to a minimum-salary deal two days ago in the hope that he will keep his personal life in order. He was reportedly signed for an entire year in the Seahawks contract. The contract was worth $1.1 million and $137,500 was guaranteed as well.

It happened shortly after he was signed nonetheless. He had also tried to revive his career with Dallas Cowboys just last season. But he had to miss the previous four seasons due to NFL suspensions. Alcohol has wreaked havoc in the life of a once successful player.

Alon had attempted to stay sober in his home back in Seattle. He had also admitted that he had been receiving tremendous support from staff who helped him with his attempt to stay sober. He had expressed his gratefulness for the support:

For me, it was just making myself vulnerable and being willing to trust and lean on [those] people

Being accepted in his sports community was a game-changer for him. He had even been impressing the Seahawks with his performance during training camp. He looked really good on the field as per one team source. He had played in the Seahawks mock game as well. The Seahawks are definitely disappointed about the case.

Aldon Smith was born on 25 September in the year 1989. He was born and brought up in Greenwood, Mississippi. He went to Raytown High school located in Raytown, Missouri for his education. He also played for a high school football team.

He was very intrigued by the sport throughout his teenage years. He also played football while he was in college. His professional football career started after the NFL draft in 2011.  He is best known for playing for Oakland Raiders and Dallas Cowboys.

What Is Aldon Smith Net Worth?

Aldon has proven himself as a capable player in many instances. He has also made a pretty great amount from his football career, His net worth is estimated at half a million dollars by many sources. However, his controversies and legal troubles have cost him a lot. Hopefully, he will come around and play football again in the future.