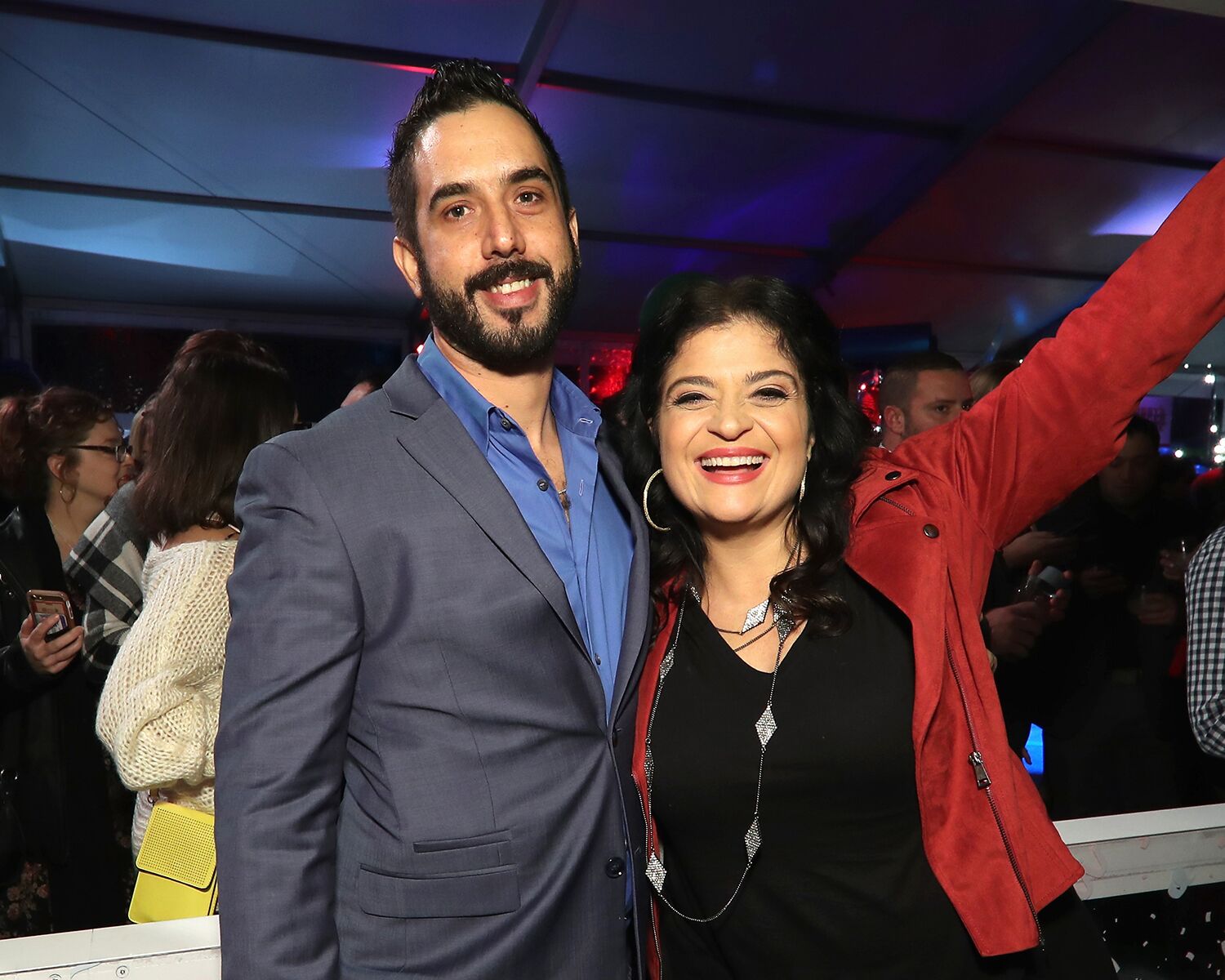 Alex Guarnaschelli is an American celebrity chef who works as an executive chef at New York City's Butter restaurant. In 2012, she was the winner of The Next Iron Chef: Redemption.

Michael Castellon is another American chef and TV personality. He was the winner of the American television game show called Chopped created by Michael Krupat, Dave Noll, and Linda Lea.

Born on the 11th of September 1981 in Florida, USA, Mike's age is 41 years old. Not much is known about Alex Guarnaschelli's Fiance Michael Castellon's wiki, family life. and educational background.

Besides Chopped, Michael has also contested on other shows like "Iron Chef", and "Guy's Grocery Games".As of the present, Mike is the owner of a restaurant in New York City.

The relationship between both the chefs was loved and admired by people as well as it dragged the attention of almost all the people.

Who Is Alex Guarnaschelli’s Lover? Insights on Their Relationship!

It was Mike's restaurant in NYC where he first met his would-be fiancé Alex Guarnaschelli. The celebrity chef Alex had ordered a steak from his place and was stunned by the delectable taste of the meal.

Pleased as she was, Alex arranged to give compliment the restaurant owner for his culinary talents. After Mike arrived at her table, Alex wasn't just impressed with his skills, but equally by him as well.

The duo got to know each other and eventually started to date. 4 years after being in a relationship, Michael proposed to Alex on her 48th birthday.

The elated couple shared the news with their fans and well-wishes through their social media channels. Alex shared in an interview that Mike proposed to her while they were going grocery shopping.

Before getting to know Michael, Alex was married and has a daughter from her ex-husband. Her daughter is known by her name Ava and is 14 years old.

Despite being in a very good relationship, the couple was known to split way which made their admirer feel shocked.

After celebrity chef Alex hosted an Instagram "Ask Me Anything" session with fans, her replies gave hints of a potential break-up between the duo. Questions that were indicative of her plans with Michael have been brushed aside.

When asked what one talent she wished she had, Alex responded “Not being a sucker for love.” Speculations were clearly on that Alex had split with fiance Michael Castellon.

Besides, on February 19, 2022, it was confirmed that Alex and Michael had ended their relationship after 5 years of togetherness. Michael wished his former fiancee Alex nothing but the best.

You may also want to read: Nicole Beharie Is Enjoying Solitary Life! Explore Her Dating History

Social Media and Net Worth