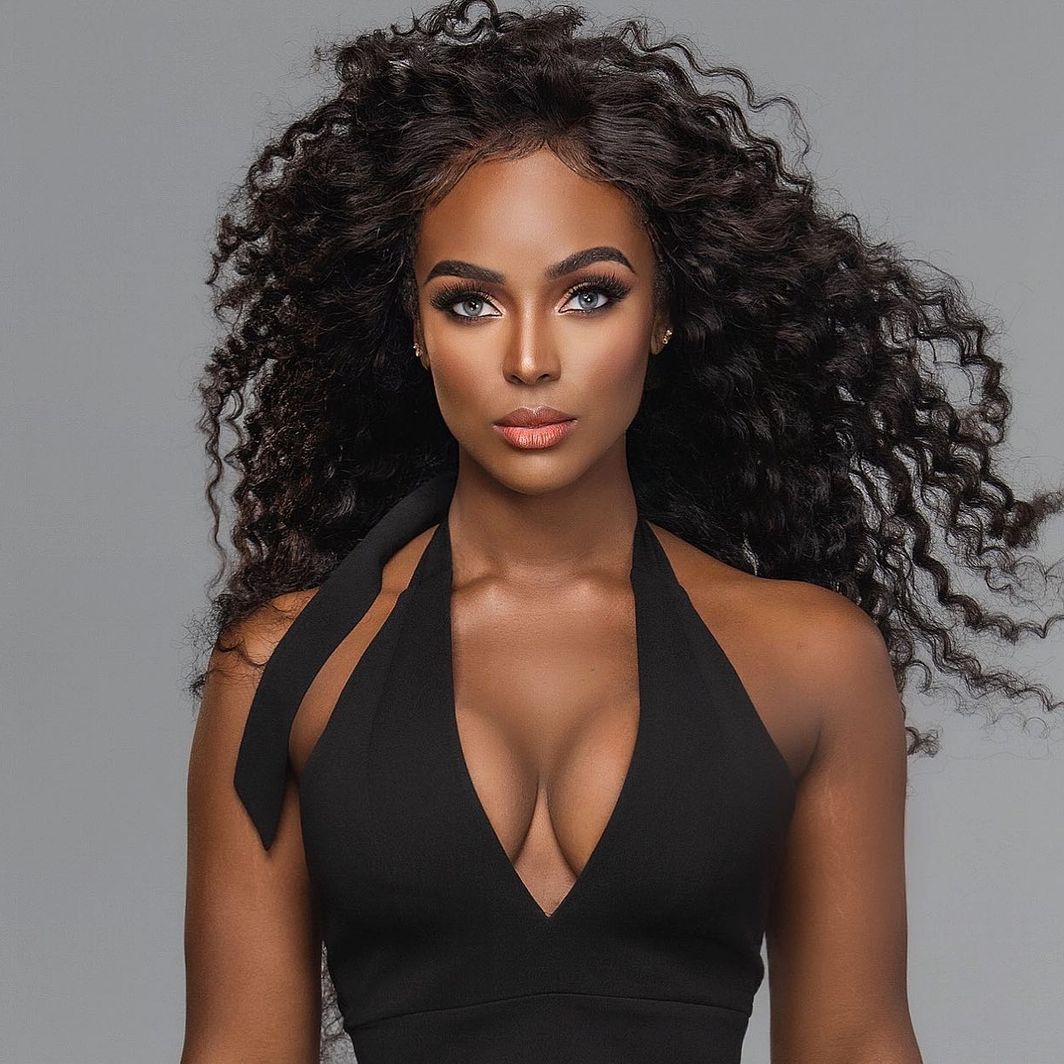 The fourth season of Love and Hip Hop: Miami is all about the cast member's family drama. The latest drama involves one of the main cast of the show, Amara La Negra. She and her personal struggles have been a huge topic this season.

Her father is coming back on the scene this season. The viewers hence want to know all about the father of the reality television star.

Who Is The Father Of Amara La Negra?

The name of Amara’s father is Eramos De Los Santos. However, he is known as Daniel in the show Love & Hip Hop: Miami. Little to no information on Daniel was made available to the public previously. But he recently started starring on the show.

Her father has claimed that when he returned to Puerto Rico, her mother had met a new man. This was the reason that he decided to take a step back and move on just as she had. Amara also confronted Mami Ana about this issue. 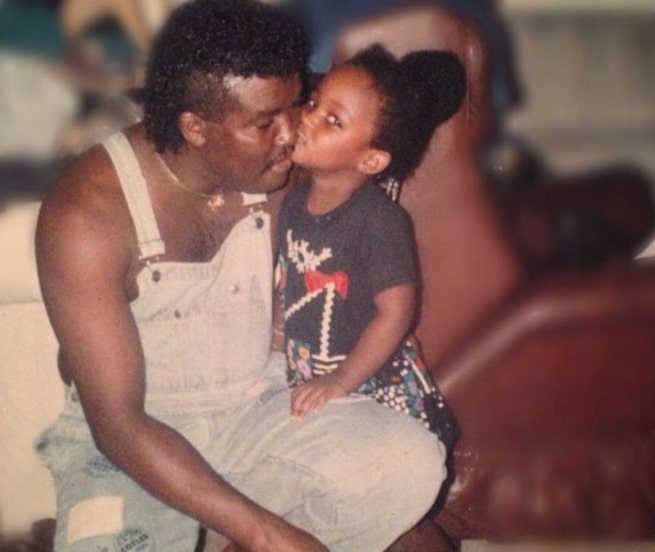 Her mother has denied the accusation whatsoever. She said that this was not true, and she found a man much later than this. She said that she even tried to reach out to Daniel for help with raising Amara. But Mami Ana never heard back from him.

You May Also Like: Is Amara La Negra Pregnant? Learn About The Boyfriend Of The 'Love And Hip Hop: Miami' Star

Amara had a complicated family relationship growing up. The star is the child of Dominican immigrant parents. Her biological father was said to be an Afro-Latino man in the past when many details on him were unknown. He had abandoned her and her mother while she was still a young child.

She had to grow up in a broken family and it was a bit harsh on her. Amara had shared a picture of her and her father earlier this year. She had apparently found the picture somewhere. This was the extent of knowledge she had about her birth father. 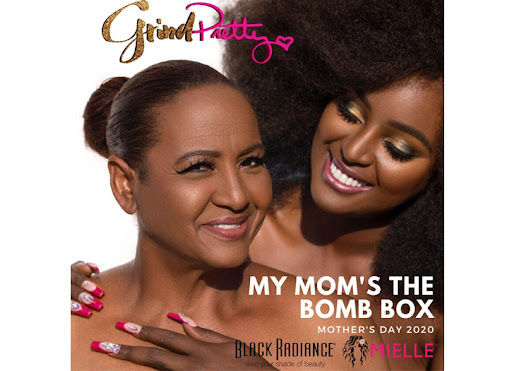 The family of the music artist is finally unraveling in Season 4 in front of the audience. Amara was pleasantly surprised when her father attempted to connect with her on the previous season of the reality show. She was seen a little baffled after growing up without a father for most of her life,

Her mother Mami Ana on the other hand is not liking this reconciliation very much. She has been warning her against meeting Daniel. Despite this, she went ahead and met her long-lost father. Amara seemed eager to hear his side of the story.

Also Read: What Happened To Amara La Negra? Truth About Her Pregnancy And Miscarriage

Who Is Amara la Negra?

Amara La Negra is a reality TV personality famous for featuring on VH1's Love and Hip Hop: Miami. The 31 years old artist was born and brought up in Miami, Florida. She is a multitalented woman as a singer, actress, dancer, author, and television host.

She has always been on the headlines whether it is for her talents or for her romantic relationships. Amara is one of the fan-favorite cast members. That might be a reason why viewers are invested so much into her family life.

Amara always wanted a career in the music industry. The artist has been singing since she was barely four years old. She had also joined a girl group during her teenage years to cultivate this passion of hers.  Amara has a total of 2.3 million followers on Instagram.

You May Also Like: Is Jim Sterling Married? A Look At The Partner, Net Worth Of The Transgender YouTuber

Daniel finally reaches out to his daughter Amara after she had to grow up without him. Fans have a lot of speculation as to why he wasn’t a part of Amara’s life growing up. Many are wondering why he has decided to come back now.

Fans are having varied opinions about the matter. One of her fans has commented on the post on the matter and written:

I hope your dad didn’t just leave back to DR without even saying goodbye.

Some have been tweeting the news out of excitement. They might be going to have to wait a little longer to find out who was at fault in this situation. It will also be interesting to see how is Amara going to react to this whole scenario.