Who Is Boyfriend Of Amber Borzotra? Everything About The Star's Dating And Personal Life 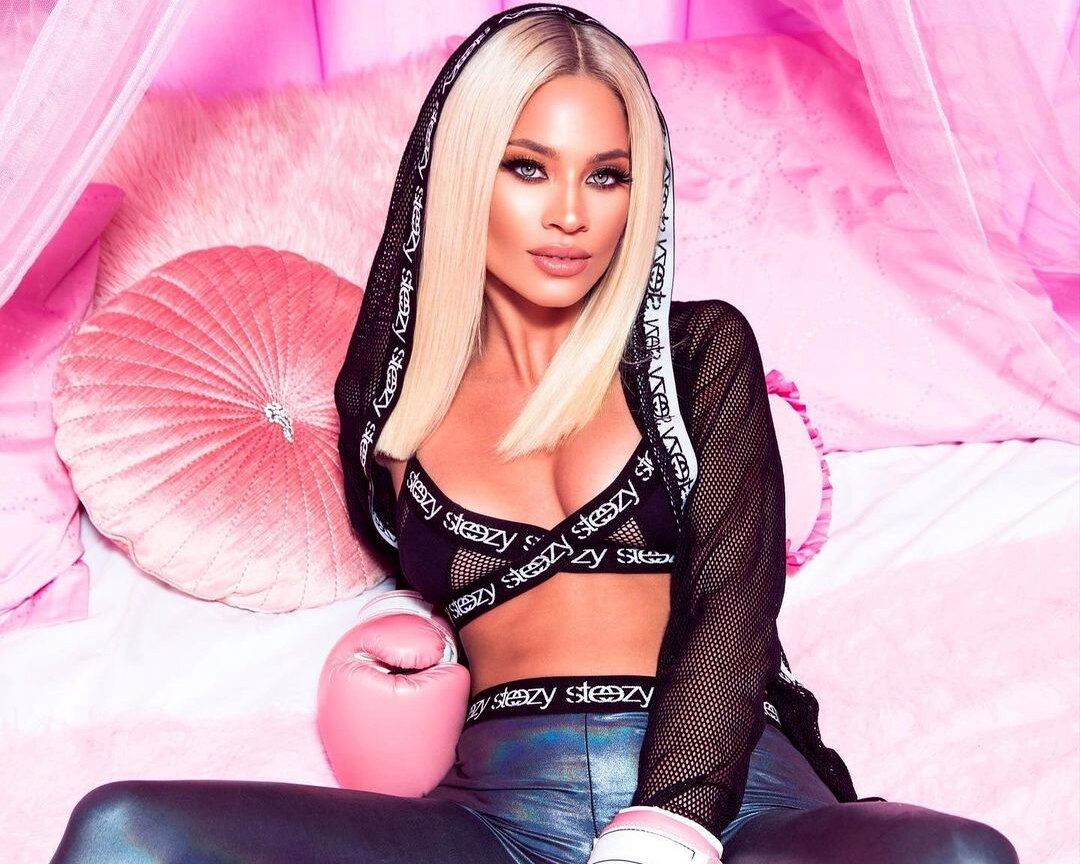 Amber Borzotra is a renowned social media star, model, and reality TV star. Usually, her dating life is kept under wraps. The rumor of her dating her co-star Nelson Thomas from The Challenge had gone viral earlier this year. The two were spotted on a vacation together which fueled the rumor.

The co-stars were seen having a flirty wine and dine session in Turks and Caicos through their Instagram lives in February 2021. The rumors cooled down as the two stopped seeing one another.

In August of 2021, Amber had posted a picture on a football field with her arms wrapped around an unknown tall, chiseled man. Her caption read:

Cats out the bag

She had added a heart and a fire emoji at the end which further raised more speculation. Amber even tagged the man on that picture as well.

Who Is Amber's Mysterious Boyfriend?

The guy that Amber is hugging in the picture turned out to be Chauncey Palmer. Palmer describes himself as a fitness model and YouTuber in his Instagram bio. His Instagram handle is @King Of Physique.

Palmer is a personal trainer with Fitness/Health Certifications. He is based out of Boston, Massachusetts. The picture posted by Amber was also posted from the same location. His Instagram handle has a total of 66.9k followers.

The two didn't speak about the rumor for a while. However, when asked about whether she was really taken or just trolling, Palmer replied: No trolling here.

Palmer's reply hinted that whatever the two have is quite real. Not only this, but Palmer had also uploaded the exact same picture. Amber's castmates had also commented on the picture complimenting the couple to which Amber made positive replies.

But the rumors were met with confirmation when Palmer made it official via his Instagram. Later, the star herself confirmed the dating rumors by posting pictures of two.

The trainer has posted a few loved-up pictures of him and Amber after the revelation referring to her as "Queen".

Palmer shared a video on YouTube on 29 August that showed the couple doing a workout together. In the video description, he has written:

My girl Amber B. was the winner of the challenge last season and so it was only right that I challenged her myself with this routine…

At the end of the video, it is revealed that Amber had got Palmer’s initials CP tattooed on her.

You May Also Like: Is Jung Ho-Yeon Dating Anyone? Learn All About The Boyfriend Of 'Squid Game' Star

Ex-boyfriend Of The Star

Amber has been in a number of rumors that are concerned with her romantic life.

Amber and her co-star Jeremiah were seen spending time together in a few episodes of The Challenge: Spies, Lies & Allies. The two were also seen kissing several times during the cast’s time away. In the 9th episode of the 37th season, their relationship was highlighted more. But the two had to part their ways when the seasons ended. 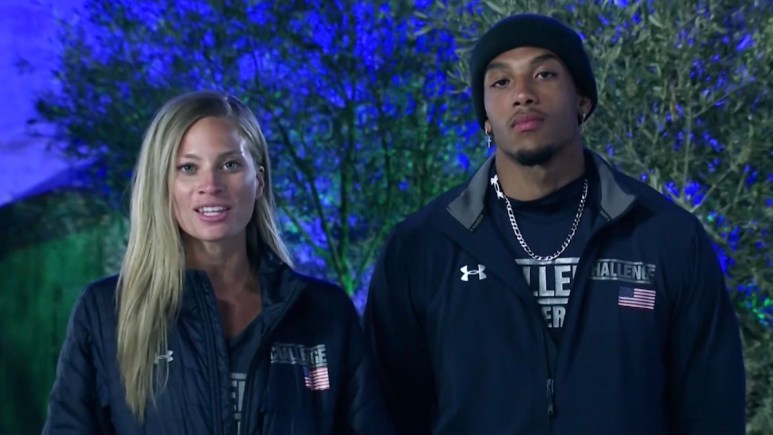 After the 37th season, she did try to make it work with Jeremiah but it didn't. They never spoke about the end of their relationship either.

Amber Borzotra was born on 13 January 1988 in Knoxville, Tennessee to father Allan Borzotra and mother Ondina Aslinger. She was brought up by her mother. She is a 33 years old model, social media influencer, and reality TV star.

Her fullname is Amber Nichol Borzotra. She grew up in a meek household.

Amber has also participated in Big Brother in 2014 as a contestant. She first took part in The Challenge in 2020. There has been no revelation of her educational background. But she is considered a well-educated woman. She is currently residing in North Hollywood, California.

Amber is doing quite well for herself in 2021. Her net worth is estimated over $1 million by 2021. Her victory from The Challenge in 2020 earned her around $450k. She is in the running to potentially win the next season of the show. Her additional income comes from the brand promotions via her Instagram. She has 181k followers on her Instagram account.