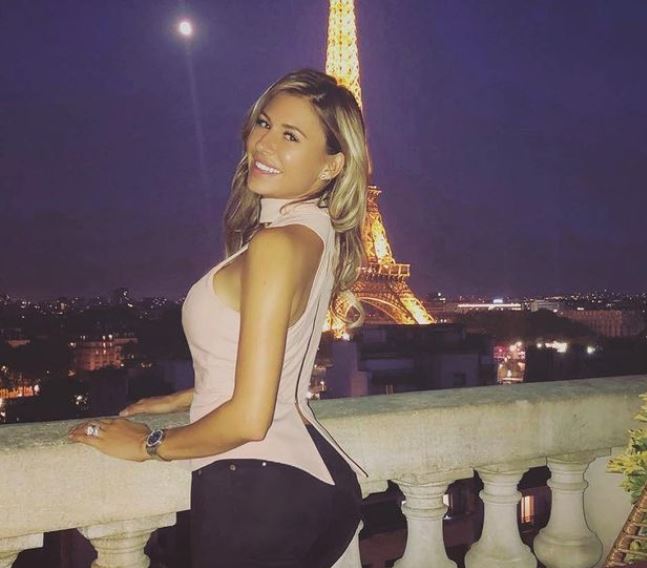 Anna Kane is a Canadian entrepreneur. But, mostly, she is popular for being married to ice hockey left winger Evander Kane. However, in mid-2021, the pair got huge limelight when Anna accused her player husband of gambling by sharing through her IG post,

My husband is a gambler, who tanked his own team's games to pay off a massive debt.

Well, this time, the hockey player is in a big mess because of his soon-to-be ex-wife. Anna opened up about his secret; also, she asked the concerned authorities to have a proper investigation. Her exact statement includes,

Also, Anna took her Instagram to blame Evander for having an extra-marital affair. So it seems like the two will be apart for good.

But how did they fell for each other? And what exactly does Anna Kane do for a living? To find out everything, get into the article below.

Some Quick Facts About Anna Kane

In August 2021, Anna shared a post on her Instagram saying that Evander Kane has been gambling and betting, increasing debt.

Not only this, but Anna also said that she had to sell her ring to buy a baby formula for their baby daughter. Well, only if it was not enough, the entrepreneur also said that Evander has been cheating on her with a model named Mara Teigen. 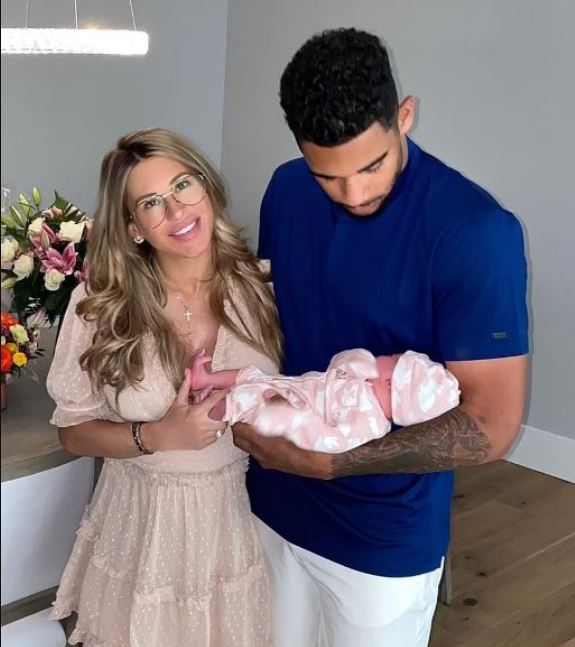 However, in defense, Evander has denied every allegation made on him so far by sharing a post on his Instagram. But, the NHL has released a statement saying that they will investigate the case seriously.

Only time will tell if Anna is right or not.

Anna and Evander began dating in 2015, per reliable sources. Then, after three years, on 8th September 2018, they tied the knot.

Then, in 2019, the soon-to-be-former couple waited for their first child to arrive in the world. However, in the same year, Evander announced that Anna had a miscarriage in her 26th week. Due to this, they both had a hard time.

But, in 2020, Anna gave birth to a daughter named Kenningston Ava Kane with her player husband, Evander. Also, the sources say that both are expecting baby number 2 soon.

However, in mid-2021, Anna and Evander decided to walk in different paths due to several issues. But, the hockey player has said that he will always look after his family no matter what.

Anna's spouse, Evander Kane, is an ice hocket left-winger who plays for the NHL's San Jose Sharks. He is very known for his best playing skills in the related field. The player has represented the teams like Atlanta Thrashers, Winnipeg Jets, Dinamo Minsk, and Buffalo Sabres. 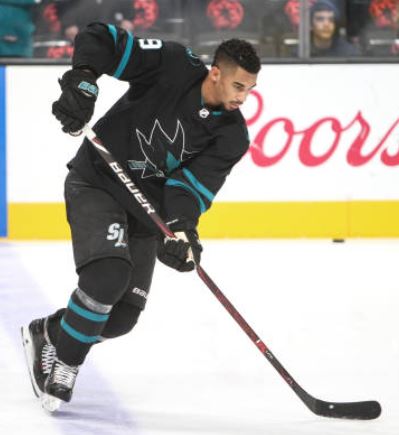 Similarly, Evander is 30 years old as he was born on 2nd August 1991. his birthplace is Vancouver, British Columbia, Canada.

How Rich Is Anna Kane? Net Worth And Jobs

Anna Kane is an entrepreneur, per some sources. Though her exact job is not known, she must earn great money from her profession.

Anna was born in 1992 in Canada. As her real birth is not uncovered, it is hard to reveal her age as well. But, by looking at her and date year, she might be 29 years old.

She was born to her unidentified father and mother. As per sources, her father is a businessman. On the other hand, Anna's birth mother is a housemaker.

Besides, Anna grew up with her siblings.

You May Like - The Legally Blonde's Star, Reese Witherspoon Biography - Know Her Age, Net Worth And Personal Life

Which School Did Anna Kane Go To? Her Educational Background

Anna went to one of the local schools in her birthplace, Canada.

Later, she graduated from some unknown college.

How Tall Is Anna Kane? Height And Weight

The Canadian entrepreneur, Anna, is 5 feet and 6 inches (1.67 meters) tall. She has blonde hair and blue eyes.

And she holds Canadian nationality.