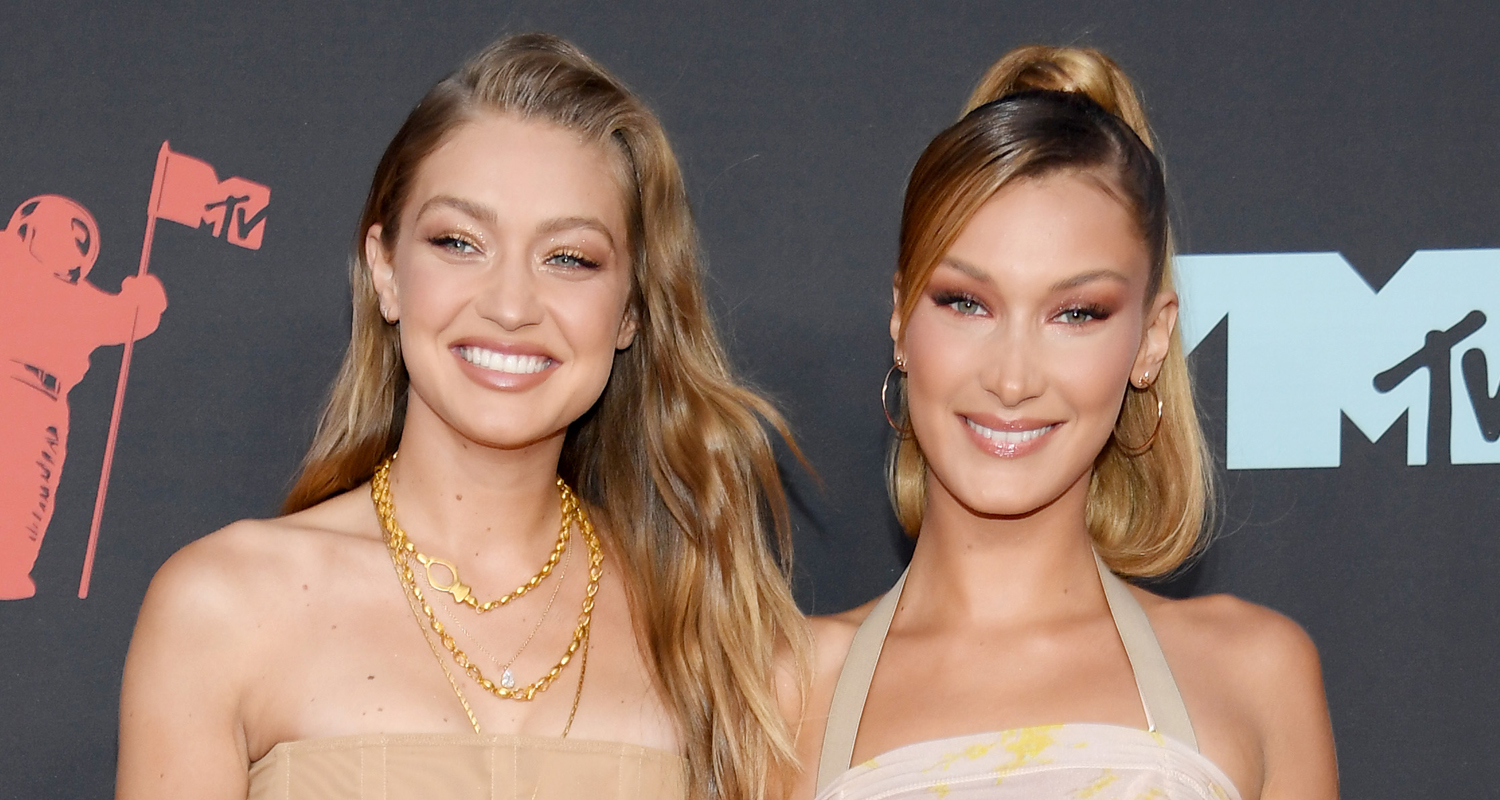 Fans were already rooting for the baby of the global stars, Gigi and Zayn. Bella Hadid might be a super busy Victoria's Secret supermodel. But even she could not stop gushing over her niece Khai. The model sisters Bella and Gigi share a very loving bond with one another.

In one interview, Bella confessed:

I want to be with the baby and I want to wake up early and be there. I never knew that I could have this much joy in my life.

The fans are awestruck by her love for her niece.

Gigi's baby girl has been a source of delight for Bella. In an interview, Bella has admitted to having a special bond with Gigi Hadid and Zayn Malik's 13-month-old baby. She often stays the night at her sister's apartment whenever possible to spend more time with Khai. 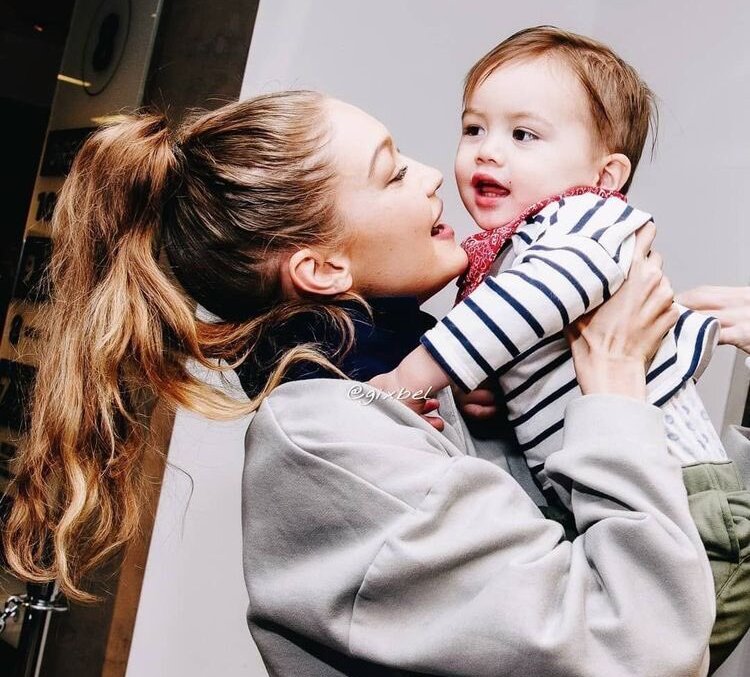 She somehow makes time from fashion week, exotic photoshoots, and red carpets to hang out with her niece. Khai is the biggest present to the Hadid family according to the supermodel. Being an aunt is the best gig Bella has ever had according to her. She joked:

Are there full time aunties out there?

Gigi seems just as grateful if not more to have her sister in Khai's life. She has described her little sister as "a forever protector as an auntie" as she wished Bella a happy birthday earlier this month.

Bella is very much attached to this child. On the occasion of her niece's first birthday, Gigi dedicated an entire post to her with a really heartwarming caption. She even thanked Zayn and Gigi for this "forever best friend" of hers.

The post consists of a series of pictures of Bella with Khai on different occasions. One of them has Bella feeding her from a bottle of milk and the other has the two just playing with one another. The picture has garnered more than 4 million likes.

With the massive popularity, the face of the child is mostly kept hidden by their family. It is understandable that they want to protect their precious baby from the media attention.

Also Read: Are Mikal and Miles Bridges Brothers? All About The Bio And Wife Of Miles

Daughter of Zayn and Gigi

Khai has to certainly be one of the most famous babies to ever exist. From the news of Gigi's pregnancy, the fans had been trying to find out more about the unborn baby. The fame has to be equally credited to both of the parents.

Gigi Hadid is that one Victora's Secret model that almost everyone knows about. After the rumors started to circulate of her pregnancy, everyone was waiting for the baby to be born.

On the other hand, Zayn Malik was already a super famous singer long before he met Gigi. His band One Direction was so famous at one point of the time that any items having the name of the brand were sold more than anything else.

Khai was born in September 2020 and her birth was a very much anticipated one. Gigi had confirmed that she and Zayn were expecting their first child during an interview on The Tonight Show Starring Jimmy Fallon four months into pregnancy.

Everything about their newborn baby was followed up by fans and it is so to date. From the name of the baby to her picture, they wanted to find out everything else. The Hadid family is extremely happy with the arrival of a grandchild.

Not only Bella, her parents aka Khai's grandparents cannot get enough of her either. She is seen mentioned by every member of the Hadid family. Even Khai's grandfather Mohammed Haidi has started to refer to his daughter Bella as Khai's aunt. On one of such posts, he has written;

Well … today I had lunch with this young lady… am I the luckiest guy in the world ? Or what. ‏Khai’s Aunt @bellahadid

Grandmother Yolanda Hadid has also posted a beautiful picture and a loving caption wishing her granddaughter a happy birthday on her Instagram. The little baby has brought happiness to every single member of the Hadid family.