Who Is Bern Nadette Stanis From 'Good Times'? Learn Her Age And Personal Life 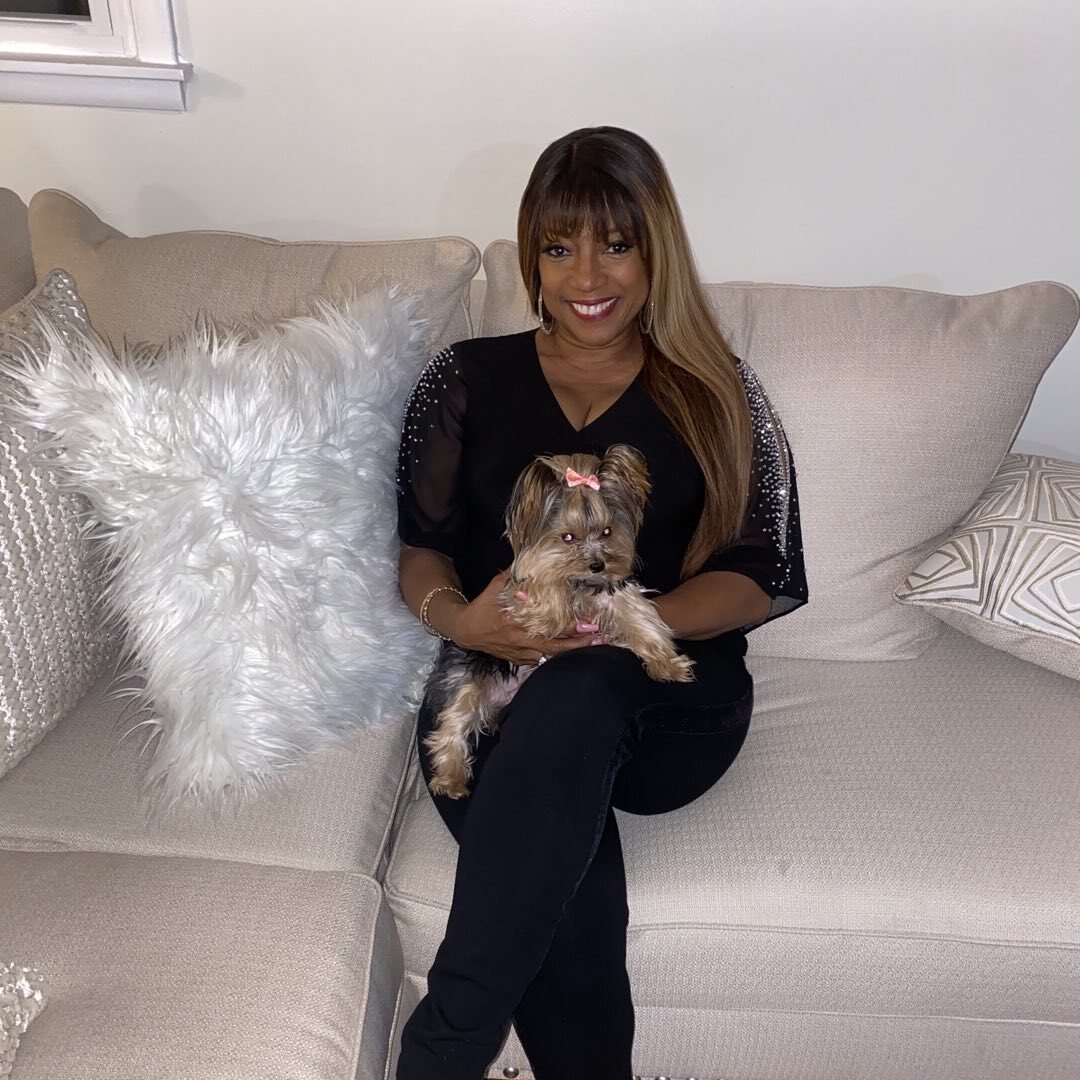 Bern Nadette Stanis is a veteran American actress as well as an author. She is best recognized for her portrayal of Thelma Evans on the CBS sitcom Good Times. She played the role of the only daughter of Florida and James Evans Sr. between 1974 and 1979.

She was considered the epitome of black beauty during the 1970s. She was greatly praised for her charm, comedic timing, intelligence, dignity, and sexy yet innocent image. She was also known for her wonderful and graceful dancing in the show.

Berna Nadette also made history with her presence in the entertainment industry. She was the first-ever black female teenager to star on the small screen. Her fans have not forgotten her performance and personality even at present.

Bern Nadette Stanis was born on 22 December 1953 in easter Brooklyn, New York City making her 68 years old as of 2021. She is the daughter of her mother Eula and her father John Stanislaus. Her birth name is Bernadette Stanislaus.

She was brought up in Brooklyn alongside four siblings. She went to Erasmus High School for her education. She pursued her higher education at Julliard School with a major in Drama. She was fascinated by the glamorous Hollywood culture and lifestyle from a young age.

She partook in many beauty pageants as a teenager. She has even been crowned Miss Brooklyn in one of such pageants. She was the first-runner up in the Miss New York pageant. She stands at an attractive height that helped her in the beauty pageants.

She used to be a shy and nervous person before she pursued beauty pageants. She used to rehearse many times for it with the help of her mother before having the courage to walk up to the state. A manager noticed her during a pageant and approached her mother to request her to let her try out for the show.

She then landed an unforgettable role as a teenager. The role also helped her become more outspoken and confident. She landed many other acting gigs afterward. But her role as Thelma remained in the hearts of the fans as an iconic character.

Bern Nadette has been married four times in her life. She first got married to Thomas Fauntleroy in June of 1974 at the age of 21. Their marriage lasted four years only. She tied the knot to Kerwin Darnell Johnson right after her first divorce. Sadly, this marriage was also short-lived and lasted two years.

Her third wedding was held on 27 December 1981 when she was 28 years old. She had married a mechanical engineer named Terrence Red during those time. The exact date of their divorce has not been revealed. She also gave birth to a daughter named Dior Ravel from her third marriage.

She is currently married to Kevin Fontana. She has been married to Kevin for 31 years now. She finally found her long-lasting love from her fourth marriage. She also gave birth to a daughter named Brittany Rose Fontana with her husband. Brittany is famous for being the carbon copy of her mother.

Bern Nadette is a talented and gracious actress. Her talents made her a great deal of fortune during the peak of her career. She is able to afford a lavish lifestyle even after years of retiring from the industry. Her net worth is estimated at $6 million in 2021 by many sources.

Bern Nadette has done several movies and television shows in her career. She has acted on The Cosby Show and What's Happening Now!!. She and her co-star from Good Times together have worked as voice artists to a radio spot for AT&T.

She had portrayed the role of Jane Reeves in the 1980 television show The Love Boat. Similarly, she was also seen in the 1997 TV show called Good News as the character Audrey. Her last appearance on the small screen was in the 2003 show girlfriend.

She has worked in a total of 9 movies in her acting career as well. She appeared in the 2000 movie Hidden Blessings as the lawyer of a character named Jackson. She was active on the big screen during the 2000s. Her last movie was the 2010 N-Secure where she portrayed Dr. Heather.

Bern Nadette was also seen in television commercials. She has recently made an appearance in a Nationalide Insurance company. She is not actively doing movies and television shows at present. She probably has decided to take a break from the industry.