How Much Is Bobby Deen Worth? All About His Wife, Net Worth And Triplets 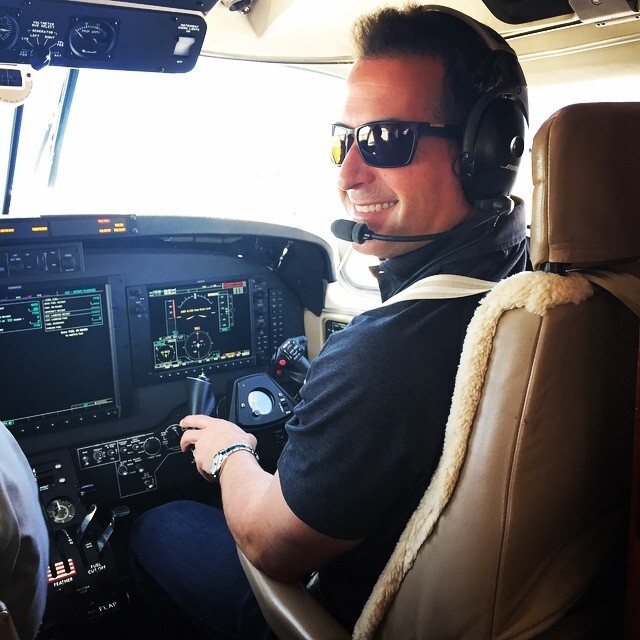 Bobby Deen is a celebrity chef, restaurateur, as well as a television personality. His popular show Not My Mama’s Meals has introduced the chef to fame. The renowned chef appears in his mother’s television shows called Paula Home Cooking and Paula’s Party along with his brother.

Bobby and his brother Jamie started their own network show called Road Tasted following the success of their restaurant The Lady & Sons. The show became extremely popular and began to attract a younger and new audience to their increasing fan base in America.

The brothers have written and delivered books named The Deen Bros, Cookbook-Recipes From the Road, Y’all Come Eat, Take It Easy, and Get Fired Up together. Bobby was listed on 50 Most Eligible Bachelors in 2006 by People's magazine.

Bobby Deen was born on 28 April 1970 in Albany, Georgia to his mother Paula Deen and father Jimmy Deen. His mother is a cook and television personality as well. He is the youngest son of his mother Paula. The chef currently co-manages the restaurant named The Lady & Sons in Savannah, Georgia with his elder brother.

His father Jimmy is divorced from his mother. His brother is an author as well besides being his business partner. His birth name is Robert Earl and Bobby is his nickname. The celebrity chef flaunts 13.1 k followers on his Instagram account.

Also Read:  How Much Is Grayson Chrisley Worth? His Net Worth And Salary Revealed

Bobby Dean is a married man and happily so. He married the television personality Claudia Lovera in July 2013. The couple tied the knot in a wedding ceremony after three months of being engaged. The couple reportedly had been dating for a long time before getting married.

After 8 years of marriage, they still seem gorgeous and in love.

Who Is His Wife?

Claudia Lovera is a TV personality born and raised in the Venezuelan capital of Caracas. The two met while she was still working on her master's degree from Savannah College of Art & Design. Their wedding was conducted in both English and Spanish in respect of Claudia’s family.

Claudia gave birth to triplets, two girls, and a boy on 16 October 2018. The daughters are named Olivia Maria & Amelia Ann, and their son is named Linton. The triplets were born prematurely at 26 weeks and four days.

The babies had to stay in the hospital for a whole 3 months. The couple had a hard time conceiving prior to the triplet’s conception. Claudia had suffered from infertility issues in the past. Fortunately, the couple was finally blessed with children.

Bobby and his brother had their show called Road Tasted beginning 11 July of 2006. However, the brothers later dedicated more time to their family business and left the show. The original show was then renamed Road Tasted with the Neelys and starred Pat and Gina Neely of Food Network.

Bobby debuted his own cooking show on the food channel called Not My Mama’s Meals in January 2012. He alters his mother Paula Deen’s recipes in order to make them healthier in the show.

He again got an opportunity to host the holiday show titled Holiday Baking Championship in November 2014. He started filming the Food Network show Southern Fried Road Trip in April 2015 with his brother.

Bobby Deen’s net worth is estimated at $5 million. He makes money mainly from being a professional chef and from TV appearances in several cooking shows. He is an author of books about cooking which is his other source of income.

He has co-written 4 of the books with his brother Jamie Deen. Their books include The Deen Bros. Cookbook- Recipes from the Road, Take it Easy, Y’all Eat, and Get Fired Up. Bobby released his first independent book titled Mama’s table to mine in 2013 which is now a new York Times bestseller.