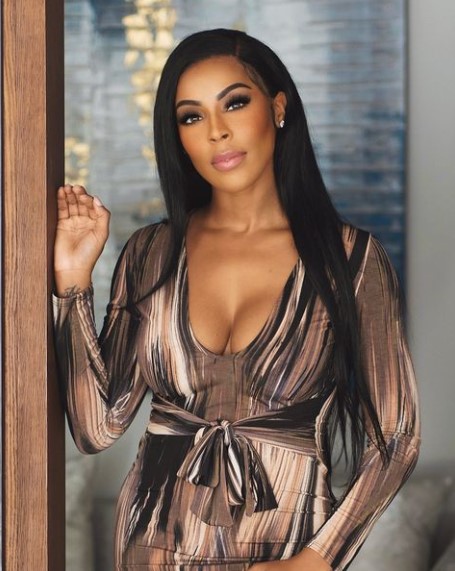 The entrepreneur Caroline Brooks is set to be cast in the forthcoming reality TV series called "The Real Housewives of Dubai," which will premier on Wednesday, June 1, 2022, on BravoTV. Also called Caroline DXB, the star has earned herself a prominent name in Dubai real estate. Let's get to know more about the upcoming reality star.

Caroline Brooks In The Real Housewives of Dubai

The Real Housewives of Dubai is set to follow the ultra-glam lives of the cast including Nina Ali, Chanel Ayan, Caroline Brooks, Dr. Sara Al Madani, Lesa Milan, and Caroline Stanbury. Dubai marks the 11th city in The Real Housewives franchise and is also the first original international iteration. 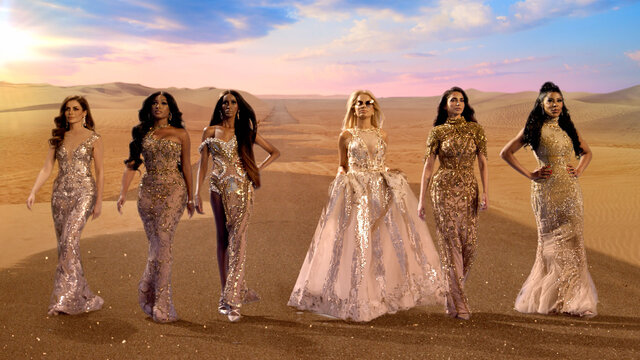 The reality show will pursue the lavish lives of a vibrant group of women who run business empires while simultaneously navigating a much exclusive social scene within this ultra opulent billionaire’s playground.

Caroline was born in Boston, USA. However, the exact date of her birth isn't known. She is the first-generation American and Afro-Latina daughter of two immigrant parents hailing from Honduras. Originally from Newton, Massachusetts, Caroline migrated to Dubai later and has lived there for the past 11 years. Not much information is present regarding Caroline's parents and her siblings.

Caroline once shared that because of her excessive partying, her parents sent her off to live in New York City for an internship. However, Caroline regarded her parent's well-intentioned decision as a catalyst that fuelled her partying ways even harder. In NYC, Brooks became friends with the woman she interned for and partied and shopped her way through The Big Apple.

Caroline first came to the United Arab Emirates through her former husband. However, the date of Caroline Brooks's marriage to her husband isn't known. It's been revealed that the duo met while Caroline was making her way through the social ladder in NYC. At the time of their meeting, Caroline's ex-husband was living in Dubai. After getting to know each other, the pair started dating and married soon after.

After Caroline Brooks married her husband, she left the US to join him in Dubai. Although Caroline's marriage didn't last long, she was able to make her name in the high society of the middle east.

Besides, on Caroline's introduction from BravoTv's page, the single mom mentioned that she would use any connections, including that of her ex-husbands, to cement her and her son's future.

What Does Caroline Brooks Do For Living?

After the divorce from her ex-husband, Caroline was left broke. However, despite having completed only one year of college, she worked hard to earn her real estate license. Today, Caroline Brooks stands as the director of the brokerage firm she works for in Dubai.

Moreover, Caroline is also the owner and founder of the luxury beauty salon and spa named The Glasshouse Dubai. Caroline stated that this venture of hers was to bring the contemporary metropolitan lifestyle of the United States to the people of Dubai.

Also, read Who Is TikTok Star Brooke Monk? Explore Her Wiki, Dating, Boyfriend, And Net Worth

The real estate director is on Instagram with 132K followers.

Caroline Brooks's net worth is assumed to be a few million dollars. However, the exact figure is not known.