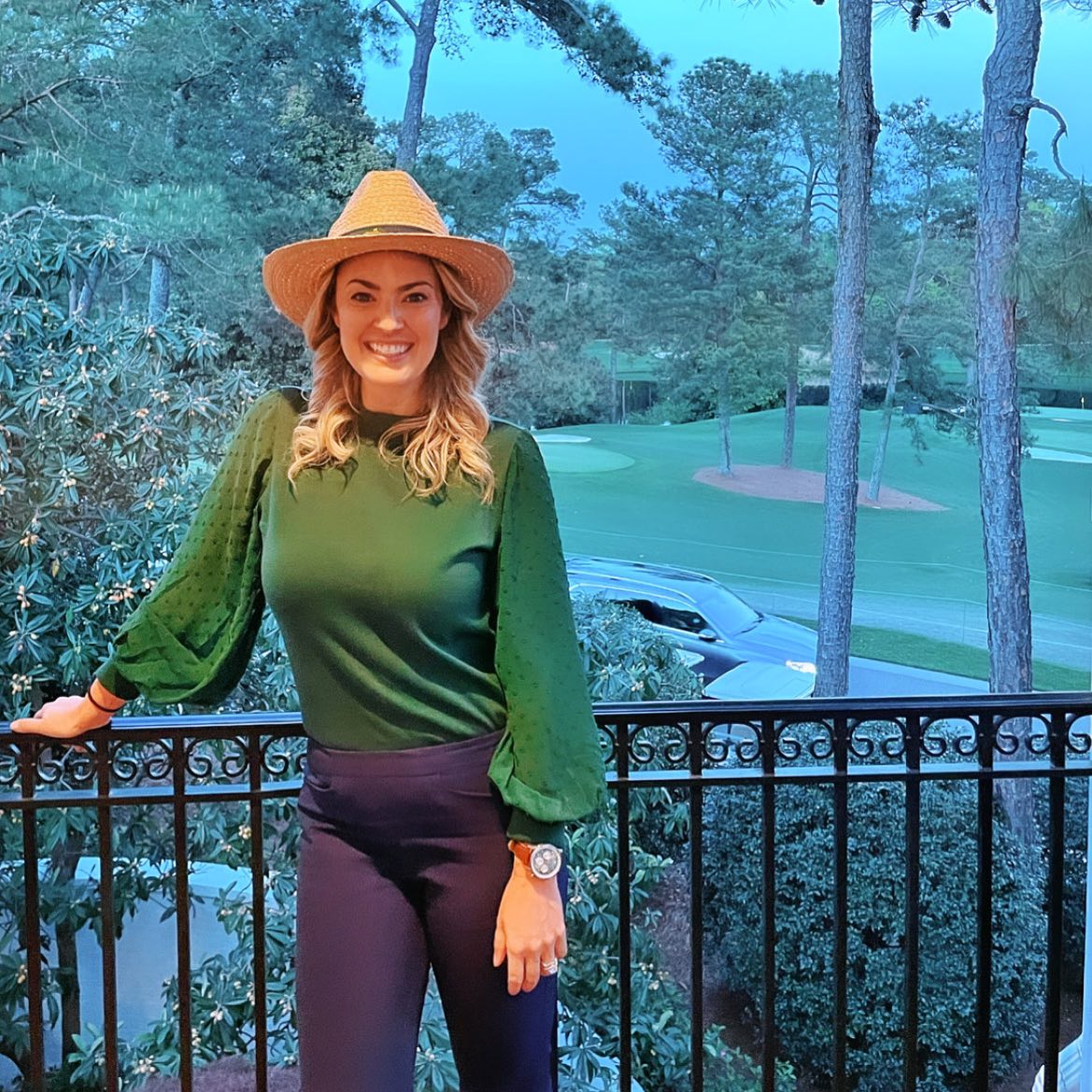 Amanda Balionis is a reporter and journalist who is currently working as a golf broadcaster for CBS Sports. She is very famous for her lavish lifestyle. She is also the founder of a non-profitable organization named "Puppiesandgolf". CBS Sports is a News channel that features live scoring, stats, news, stats, and player info related to the sports field.

The golf reporter was born on June 20, 1985, in Pittsburg, Pennsylvania, America. Her age is currently 37 years old as of 2022. She is the daughter of Anthony Balionis (father) and Dana Balionis (mother). She was born in a family where traditionally, everyone loved to play golf. Amanda's grandparents also loved playing golf, so they also had their own golf course near their residential.

She also took lessons at a golf course when her age is just 9 years old and also played junior golf. She had moved from Pittsburg to Lancaster, Pennsylvania for her high school education.

She had attended Manheim Township High School. After her completion of high school, she proceeded forward to enroll at Hofstra University for a degree in Broadcast Journalism.

Amanda Balionis is finally married to her long-time Partner Bryn Renner who is an American football coach and quarterback coach for FIU Panthers.

The couple were dating each other since December 12, 2019. The couples had recently celebrated their two-year anniversary before married and had posted couples on social media. 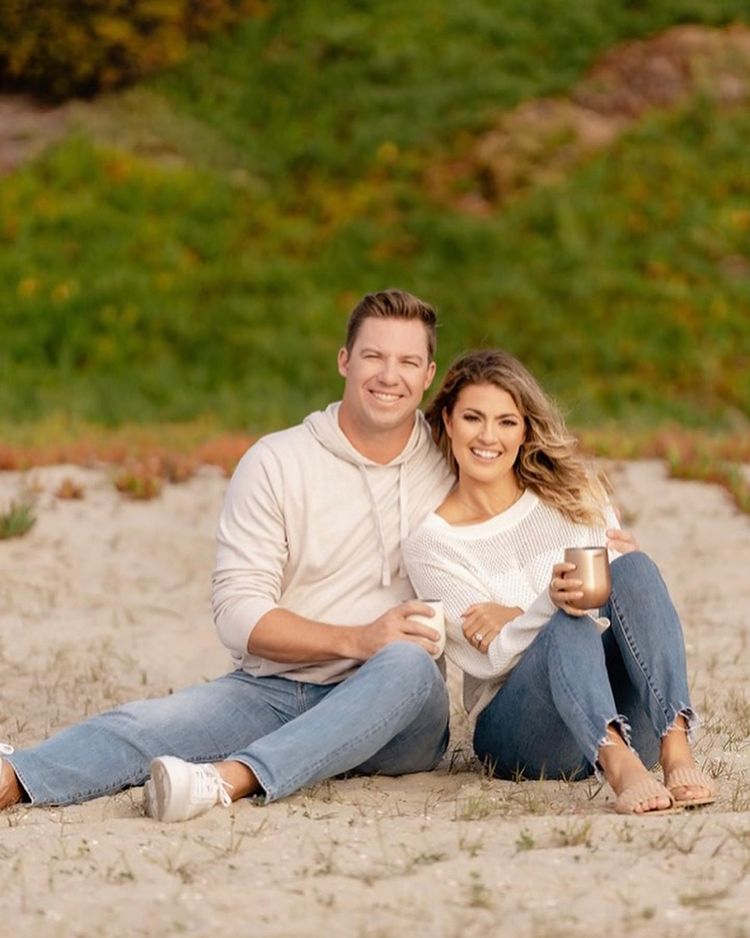 A few things we know for sure: It will never be boring, You will always keep me laughing, and we will always find a dog to pet that’s not ours.  I love you @brynrenner

After nearly 3 months of the post regarding the anniversary, the couple gets married on March 16, 2022. The couples are happy and are still into each other.

After some time, In 2014, she gives some hits regarding her relationship on social media but hasn't disclosed about the person. Unfortunately, in 2016, she tweets that, she has an ex-boyfriend.

Then rumors regarding Rickie Fowler being his boyfriend had arrived, Rickie Fowler is also a professional golfer. However, both of them didn't conform to their relationship.

Amanda started her career while she was studying at university. She has done various internships on CBS2 and ABC News & also graduated at the same time. After graduation, she was part of the local radio station WRHU, The Chronicles Newspaper Team, and the Association of Women in Communication.

Then she worked as a reporter for Lancaster Newspaper, Verizon Sports, MSG Network, etc. After it, she worked with PGA Tour as an anchor and reporter. Finally, In 2017, she joined CBS as a part-time reporter, and eventually got a promotion from her work at CBS Sports.

She is still at CBS Sports where her salary range is 38K - 150K annually and her estimated Net worth is more than $1 Million USD.

Amanda Balionis is very active on social media, she always posts and shared things going on in life through social media. She has more than 215k followers on her Instagram.

She also uses Twitter where she had 142k followers and she also owns a website named "puppiesandgolf".