90 Day Fiance: What Is Colt Johnson’s Job? Take a Look at His Impressive Net Worth 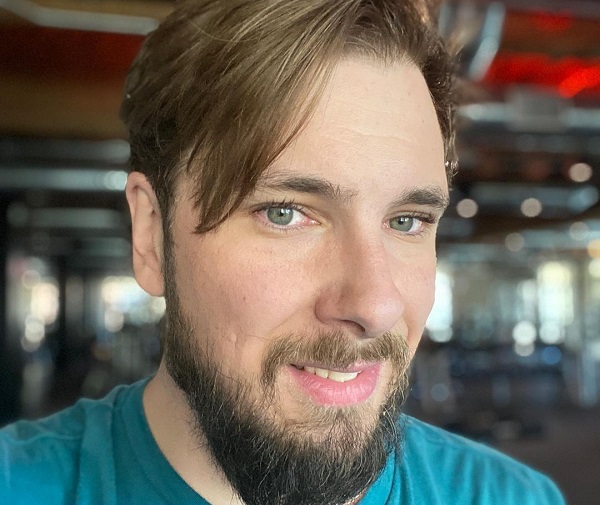 Colt Johnson is a reality television star who gained widespread recognition after appearing on TLC / Discovery 90 Day Fiancé and its various spinoffs. Besides that, he is also an entertainer who loves creating content on multiple networks and platforms.

Since joining 90 Day Fiance, Johnson has remained in the limelight, and the viewers were also familiar with his job. Recently, his new job has left everyone surprised.

Not only that but net worth and married life of Johnson have been a matter of concern to many individuals for a long time. So, if you are one of the concerned viewers, we've got your back. Keep reading till the end.

As we know, 90 Day Fiance star Colt Johnson has worked in various companies and has taken multiple roles. According to his Linkedin bio, Johnson has been working as a creative director at ColtDotWin since February 2021.

And the recent news of his job has left his followers shocked. During 90 Day: The Single Life season 3 episode 1, one of the viewers noticed an Uber sticker on the corner of the windshield of Johnson's car when he drove away from his mother's house after a loud, dramatic fight with her.

So, the news instantly got into the media prominence, and people on social media began saying that he now may be working as an uber driver. The topic of Johnson's job got viral mainly on Reddit as one of the users said Johnson's mom Debbie Johnson also used to work as an uber driver in the past.

As Johnson is not regular on 90 Day Fiancé, fans speculate that he may be now working as an uber driver, but the news has not been confirmed by himself yet. Apart from that, Johnson worked as a Computer Science Tutor/Teacher's Assistant at DigiPen Research and development from September 2012 to December 2013. In the same company, he later took the role of Software Development Engineer.

In addition to that, Johnson had a job as a Software Engineer at Komani Gaming from September 2017 to April 2020. So, having multiple jobs in the past, Johnson has surely preserved a decent fortune. Now, let's explore his net worth.

How Much Is Colt Johnson's Net Worth?

According to Reality Titbit, Colt Johnson is estimated to have a net worth of around $600,000. As he has worked as a software engineer, Johnson may have received a fair sum of money.

Apart from that, he also got famous after appearing in 90 Day Fiance. Some sources on the internet show that he earns an estimated $1,000 per show and $2,500 for tell-all episodes.

So, having a good net worth, Johnson surely enjoys a quality lifestyle. We can get some updates regarding his ongoing lifestyle by following Johnson on Instagram, where he is available as @savagecoltj, gaining over 256k followers at the time of this post.

Who Is His Wife? Everything on His Married Life

Coming into his married life, Colt Johnson is happily married to his wife, Vanessa Guerra. Johnson and Guerra debuted as a couple on season 1 of the Discovery+ spinoff 90 Day: The Single Life.

After dating each other for some time, the pair thought of getting married, and Johnson proposed to Guerra during a romantic trip. In Touch Weekly reported that they married in Reno, Nevada, in February 2021.

The pair's married life was going pretty well, but after some time, the twosome began living separately, which left viewers thinking that they might have separated. But there is no record of the couple getting divorced.

Apart from that, Johnson was previously married to Larissa Dos Santos Lima.