Who Is Comedian Mo'Nique's Husband? Explore Her Wiki, Age & Net Worth 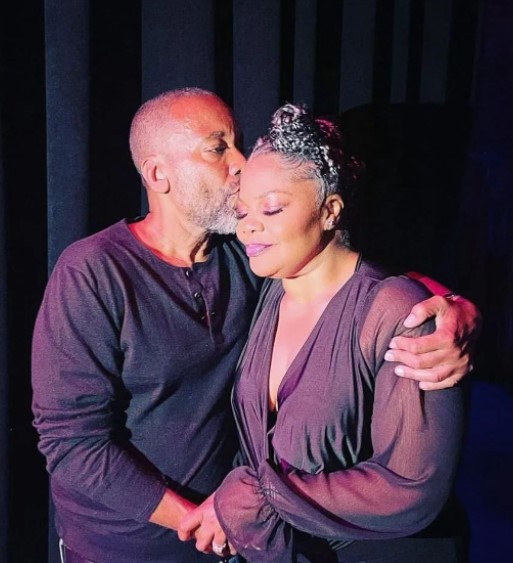 Born on December 11, 1967, in Baltimore County, Maryland, U.S., the comedian Mo'Nique's age is 54 years. Her full name is Monique Angela Hicks. Besides, the actress is also known by her other name Myelle Kaye.  Her father's name is Steven Imes, Jr who is a drug counselor and her mother is Alice Imes who is an engineer. Mo'Nique also has three other siblings. Regarding her education, the comedian graduated from Milford Mill High School in Baltimore County.

Later, she went to Morgan State University. In 1987, Mo'Nique graduated from the Broadcasting Institute of Maryland. Before becoming an actress, the comedian used to work as a customer service representative at the phone company called MCI located in Hunt Valley, Maryland. Mo'Nique performed her first comedy at an open mic night at the downtown Baltimore Comedy Factory Outlet.

Who Is Comedian Mo'Nique's Husband?

The celebrity previously was engaged to Kenny Mung, an accountant. Not much is known about her ex-fiance and their relationship. In 1997, Mo'Nique married Mark Jackson with whom she had two sons; Mark Eric Jackson Jr. and Shalon Calvin Jackson. However, in 2001, Mo'Nique and Mark got divorced.

In the year 2005, 4 years since her divorce, Mo'Nique got into another relationship with Sidney Hicks. Subsequently, in October 2005, the comedian gave birth to their twin sons; Jonathan and David Hicks. The following year, Mo'Nique married their father Sidney Hicks. However, the comedian mentioned that the duo had an open marriage.

Yes, the stand=up comedian is still married to her husband Sydney Kicks. However, the duo has been in an open marriage since they were together. Open Marriage is a consensus between the two spouses where each may engage in extramarital sexual relationships, without this being considered infidelity. Mo'Nique also revealed that initially, it was all her idea and not her husband Sidney's.

Besides, regarding their unique relationship, Mo'Nique's husband Sidney added that it was not going to change the dynamic of their relationship because he was in love with Monique.

Mo'Nique's massive global breakthrough came after she performed in the independent feature film called Precious in 2009. For her amazing acting, the actress also won the Academy Award for Best Supporting Actress including 30 other major awards for best acting.

After the renowned Oprah Winfrey, Mo'Nique is the fourth talk show host to receive an acting Oscar nomination. In 2003, the comedian along with Sherri A. McGee released the book, "Skinny Women Are Evil: Notes of a Big Girl in a Small-Minded World". 3 years later in 2006, the duo published another book named "Skinny Cooks Can't Be Trusted".

What Is Mo'Nique's Net Worth?

The comedian's net worth is estimated to be around $13M as of 2022. Mo'Nique has earned her wealth through her career as a comedian and an actress.