Craig Bierko’s Relationship Update: Is He Married? Who Is His Wife? 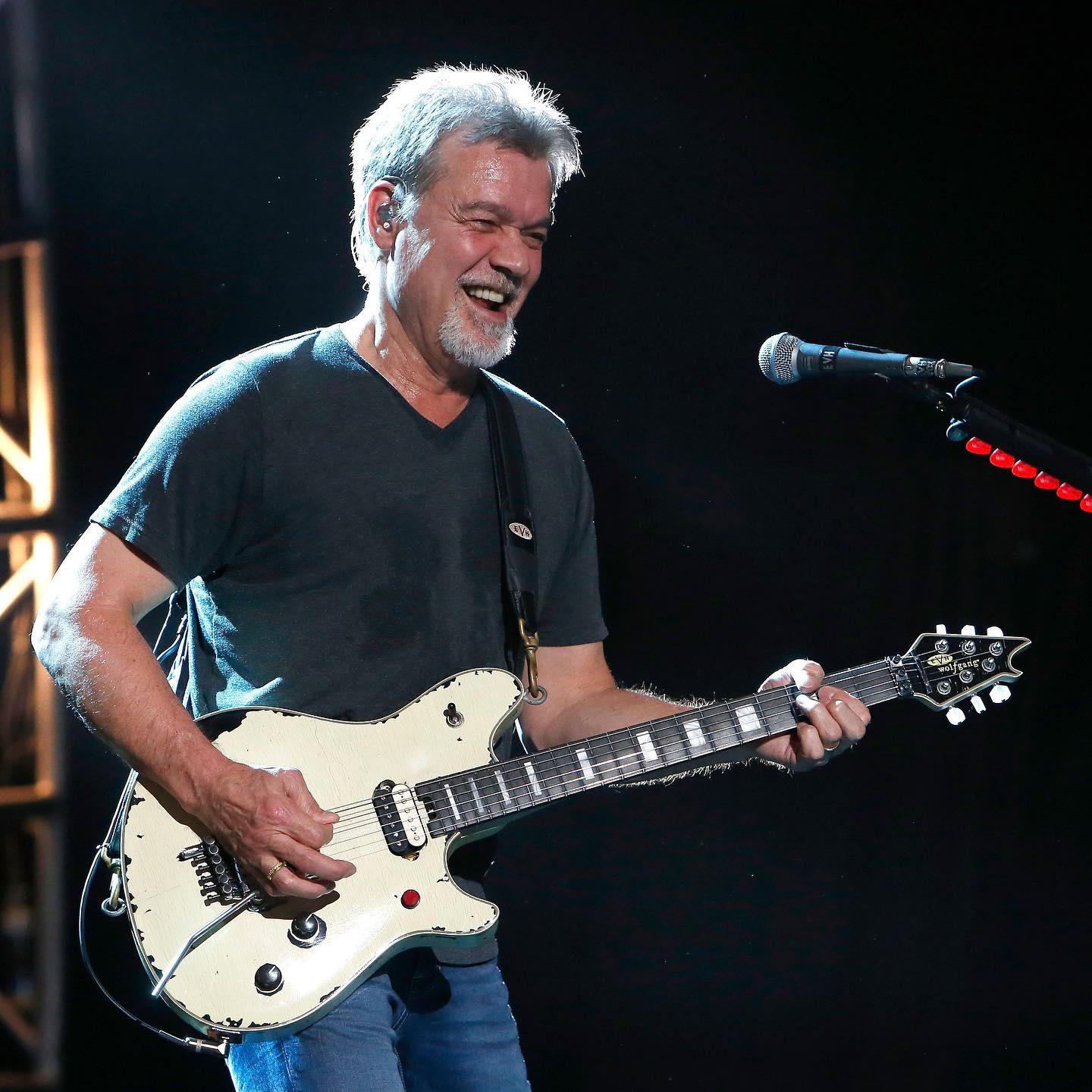 Craig Bierko is a Hollywood actor known best as the ultimate Bachelor and also for his role in Cinderella Man. Bierko is a prominent actor and also a singer from New York.

After appearing as Carrie Bradshaw’s lover ‘jazz guy’ he built an interest in his love life in the fourth season of Sex and the City. Bierko’s womanizer role in the series called UnReal ignited curiosity among his fans and viewers.

The tweet confession of Craig Bierko in 2011 culminated quickly when he humorously stated some things about his relationship.

He told that he was married to “his skating” and of course, it was a touch of sarcasm and fans thought he was not ready for a relationship.

Fans were all over the place asking all questions about who he was dating and also his views on relationships and similar topics. So, let’s dwell on the inside life of his wife, marriage, relationship, and dating.

Does Craig Bierko Have a Wife?

Craig Bierko has often been seen joking around about his relationship status on multiple occasions. Also, in 2020, he tweeted that he was married in his head and that his beloved wife was New Zealand Prime Minister Jacinda Ardern.

On Twitter, he wrote “I have mentally married the president of New Zealand. Our home has many skylights, deep couches, and a spectacular view of some really big lake”

Well, the fans laughed about it and joked saying he was married to Ardern in one of the multiverses. But in the current verse, he is yet to get married and also to give a serious answer about his married life, and relationship.

To state back in 2020, he seemingly joked about the reason for remaining unmarried. Well, Bierko also credited actress Laraine Newman with sacring him away from the notion of marriage and he said he is not married because of Loraine.

Well, he has had a few committed relationships in the past and adores his parents and friendships dearly.

Well as notable as Bierko is against relationships, it might also come as a surprise, that Bierko was in a two-year relationship with Charlize Theron from 1995 to 1997. Theron was just 19 years old, and Bierko was just 30 at that time.

The relationship between the two did not attract much attention from the media because Theron was just a minor actor and she had only appeared as a small character in Children of the Corn III: Urban Harvest.

As per sources, Bierko was said to have broken up with Theron after the premiere of The Long Kiss Goodnight. They also attended the event together and later returned separately.

Before Theron, Craig Bierko was in a relationship with the actress Gretchen Mol in the early 1990s. Then in 2020, they also showed up together for the screening of What Women Want.

Their New York appearance is rumored for dating and relationships. Their relationship broached the subject in the media.

Read more: Insight Into Katie Wee’s Grand Marriage Ceremony! Who Is Her Husband?

How Much Is Craig Bierko’s Net Worth?

Craig Bierko has already made his name in the entertainment industry and his latest TV series Sex/ Life is now streaming on Netflix. Well, the actor has done a remarkable job and made his journey truly successful.

According to the resources, Craig has earned nearly $3 million solely from his acting career and his net worth is not less than a million.