Did Sukihana Broke Up With Kill Bill? This Is How Their Relationship Has Turned Out 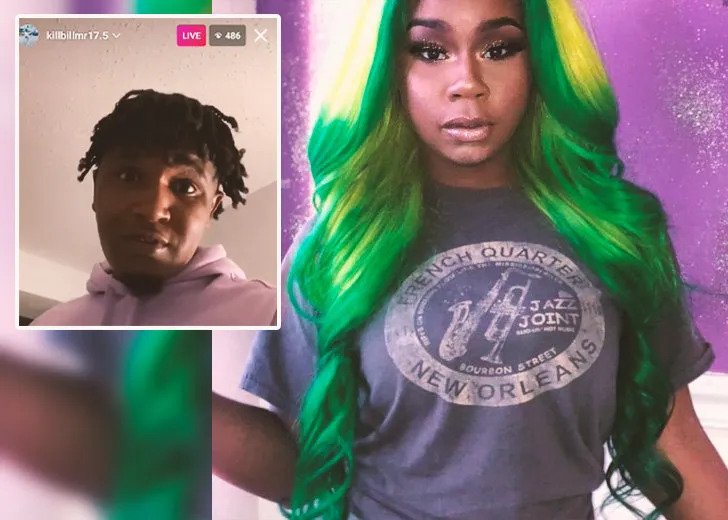 Reality TV Star, rapper, and actress Sukihana has thrown ex-fiance Kill Bill, also a rapper, out of their house after breaking up with him. Kill Bill addressed the issue via social media by calling her out for her action. This brought their breakup to the light. The two had been together for over a year before the breakup.

29 years old Sukihana had opted for Social media to declare the end of their relationship on September 21, 2021. In the post, she had explained that she split from Bill because her close friends had advised her to leave him, as her relationship with him was hampering her career.

It hurts me that I have to walk away from my engagement and the people I love but I have to do what’s best for me and my happiness, kids and dreams. I really wish him the best, I hope he doesn’t get hurt, go to jail or get killed, but I can’t stop it anymore.

The post that Sukihana had shared showed a text message conversation between her and her mother, who is also her manager. The conversation shows Sukihana's mom explaining that her relationship with Kill Bill is hampering her career in music. The post has been removed now. 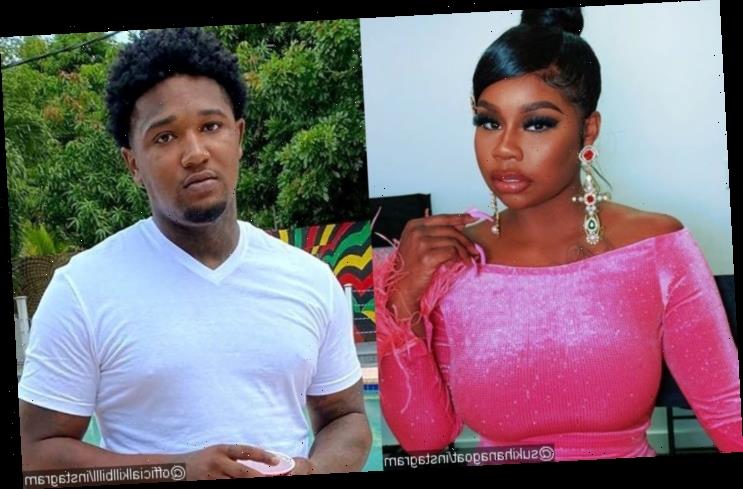 Bill had got Sukihana's name tattooed on his forehead when they were together. Sukihana had also got Bill's name inked on her thighs. They were openly together and were so in love.

In February, Bill had written:

Hood love went from sleeping on the floor in the studio from getting shot at and baby momma drama and getting picked up by the marshals lawyer fees and court cost she held that s*** down and gave me the opportunity to get out the game I love you @sukihanagoat.

Although Sukihana is upset to let Kill Bill go, she has explained that she loves him and wants the best for him. Kill Bill also explained his side of their break-up story. He said :

Sukihana's birth name is Destiny Henderson. She was born and brought up in Wilingtom, Delaware.

She is a rapper and a reality tv star. She suddenly got famous a remix version of her favorite rapper Kodak Black’s Kodak Snack was uploaded on her Instagram. The video spread all over the internet. It was that video that introduced Sukihana to Fame.  She has released numerous songs after that which retained her fame.  She is also often in the spotlight for her love affairs.

She is known for starring in Love and Hip Hop. She has been living it up in Miami with the help of her momager. The fans got to know about the duo after Sukihana's appearance on Love and Hip Hop: Miami.

Sukihana had dated rapper and Love & Hip Hop star Khaotic before Bill. She broke up with him when he filmed her without her consent. She has three children from one of her past relationships. She was barely 18 years old when her first child was born. Sukihana has never given any information about the father of her children.

Sukihana's net worth is $300 thousand. She has more than 1.5 million followers on her Instagram despite having only 46 posts. Her Instagram also contains a screenshot of the notification of  American socialite Kim Kardashian following her on Instagram. She considers herself sex-positive and has her bold pictures posted on social media.

Kill Bill had first posted about Sukihana on his Instagram page in December 2019, but the post is no longer available now. The video of the Love & Hip Hop star had the caption, "Keeping my baby on point at her videoshoot." On 19 September 2020, Bill had proposed to Sukihana during a live video session on Instagram. Sukihana's children also witnessed Bill putting a ring on Sukihana. Sukihana was overjoyed with happiness almost to the point of disbelief that it was happening. 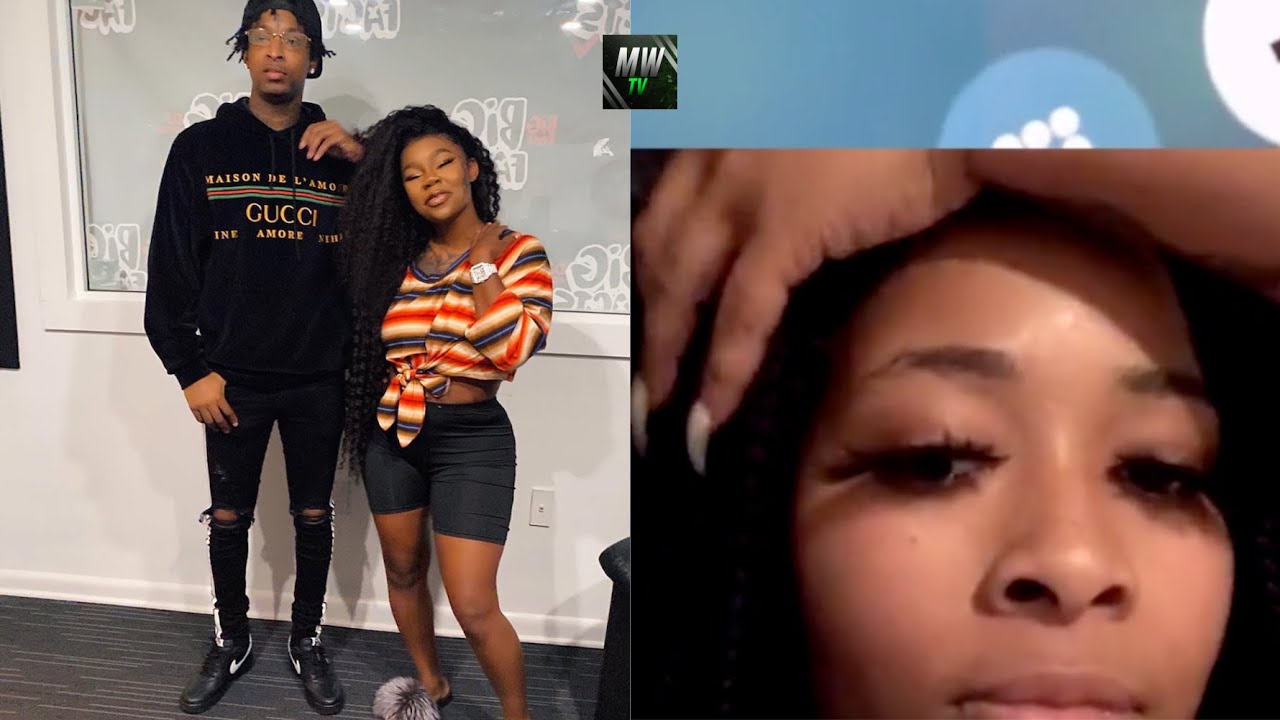 Sukihana and Kill Bill had become so serious in their relationship that they even talked about having babies. The couple was usually on and off quite frequently. After four months of their engagement, they had split from one another temporarily. Shortly afterward, the two reconciled.

It is always sad when two people end their loving relationship. Fans have been sending their supports to both of them. Some of them are also hoping for the news of their reconcile.