Does Chris Santos Have A Wife? Inside The Personal Life Of The Food Network Judge 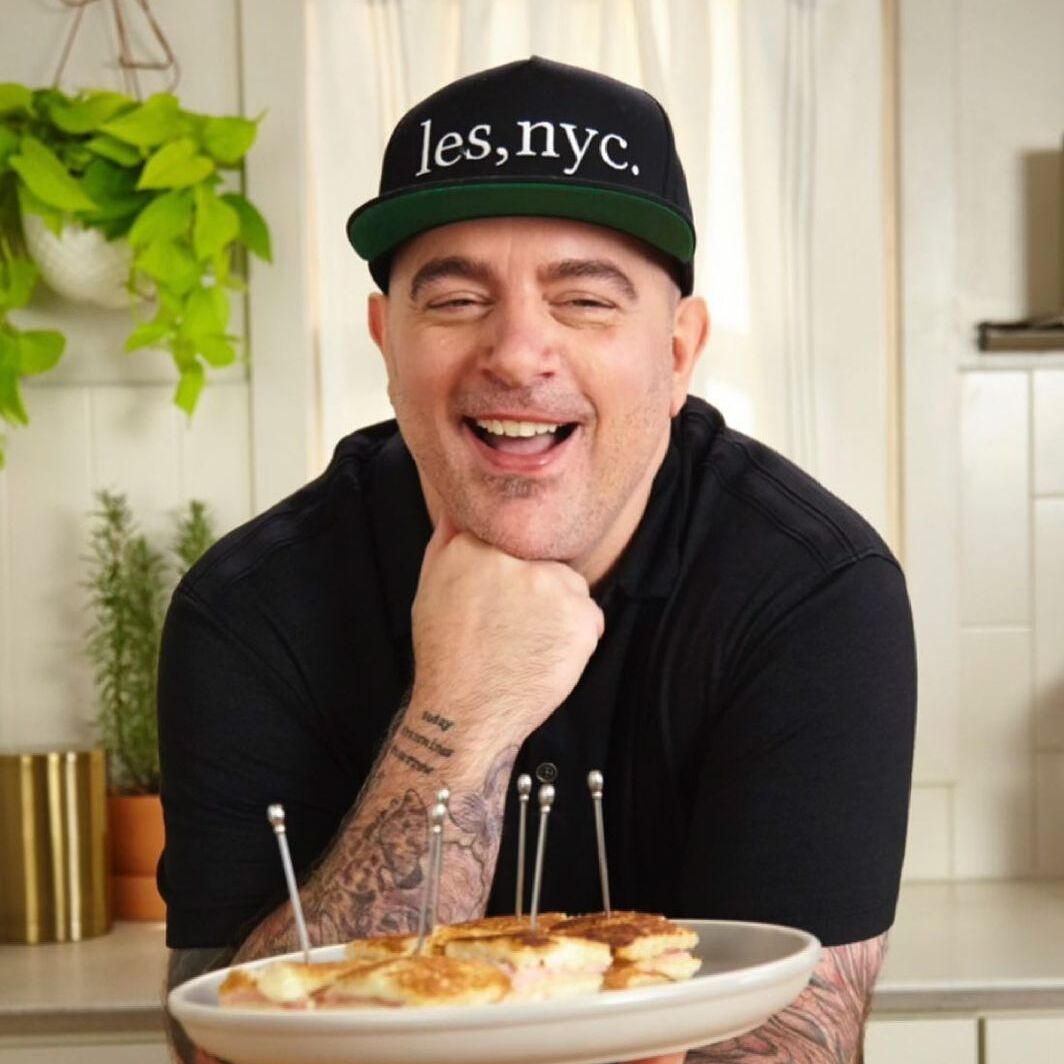 Chris Santos is a celebrity chef as well as an entrepreneur. He is also the owner of four restaurants. He is a recurring judge on the Food Network show called Chopped which introduced him to fame. Apart from this, he also had a minor role in the Will Smith 2008 movie named Hitch.

Chris has also been an executive chef. In fact, he has worked as the executive chef at award-winning Latin restaurant Suba in 2003. The viewers of the food network know the chef well and have been wanting to know more about him.

Additionally, he has also worked as a food stylist and consultant on Anthony Bourdain’s No Reservations. The chef is a budding writer as well who is soon going to deliver his first book.

Chris Santos used to be a married man. The chef had married his long-term girlfriend Taryn Santos in April of 2009. He had also made several public appearances with his former wife while they were together. The two were even featured together in the 2010 New York Post article.

They had talked about the duplex they had settled in after their marriage in the article. Unfortunately, the former couple parted ways in 2010 after a year of marriage.

Does He Have A girlfriend?

Chris does have a girlfriend at the moment. He has professed his love to his girlfriend through his Instagram on the occasion of their anniversary. The couple started dating back in 2017 according to a few sources and are going pretty strong.

In fact, Natalie has revealed that Chris is her soon-to-be fiance. It is just a matter of time to see Natalie and Chris getting married.

You May Also Like: Who Is Renee Montgomery Married To? All About Her Personal Life

He established his first restaurant The Stanton Social in 2005 in New York’s Lower East Side. He used to create dishes drawing inspiration from different ethnicities such as Latin, Asian, and Eastern European in there.

Chris took part in the first-ever Chopped Junior: Make Me a Judge in 2017. Four regular chopped judges take part and compete for $25,000 for charity in the show. He won the competition and donated the prize money of $25,000 for the Rett Syndrome Research Trust.

The chef founded another restaurant called Beauty and Essex in December 2010. The restaurant is his biggest restaurant to date.

His appearance in the Food Networks's show Chopped has taken his fame to a new level. He has been a judge in the show for many years. Chris was in the show since the first season and continued to appear until its eleventh season. He was one of the important judges of the show.

Chris Santos was born on 26 March of the year 1971 in Fall River, Massachusetts. The 50 years old chef hails of Portuguese-Irish descent. Chris was brought up along with his two brothers and a sister. He is the youngest child of Santos household.

He completed his high school education in 1989 from Briston High School. He was educated in culinary arts at Johnson & Wales University Providence Campus after high school. The chef also has been a part of radio shows in the past.

There has been no information about the salary of the talented chef. Chris's net worth has not been revealed yet either. However, many sources have claimed that his estimated net worth is at $8 million dollars. His cheffing skills have earned him a well-deserved fortune.