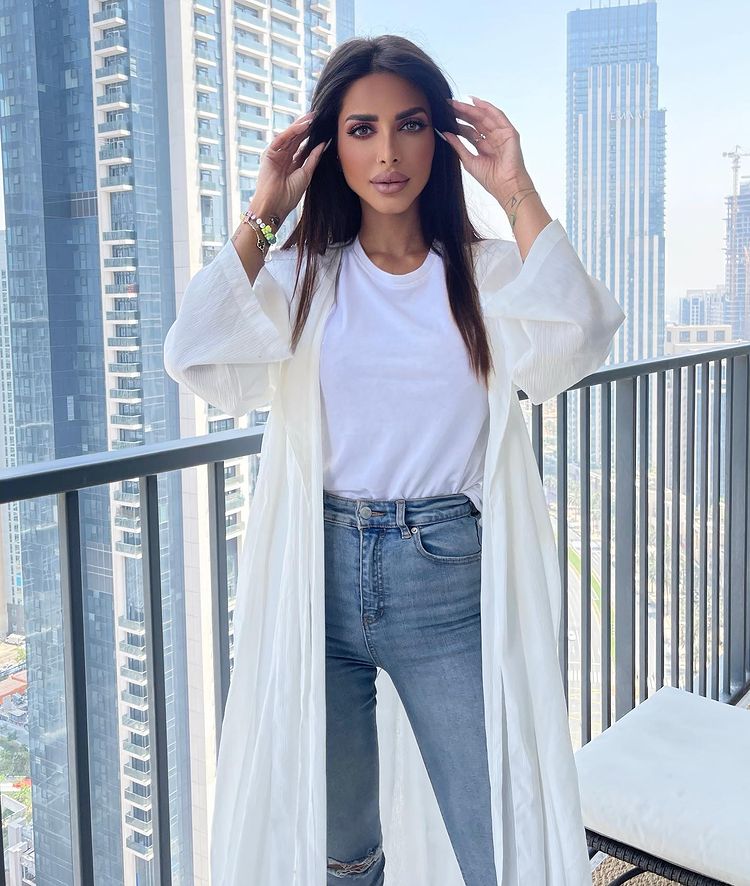 Dr. Sara Al Madani is one star of the "Real Housewives of Dubai" which is going to release on June 1, 2022. She is also the Co-Founder and CEO of "HalaHi".

The star of Real Housewives of Dubai hasn't public her born date and Dr. Sara Al Madani's current age is also unknown. She was born and raised in the United Arab Emirates. She belongs to Emirati descent and ethnicity. Her father is Bahraini and her mother is of Emirati Descent. However, she hadn't revealed her parents' names yet. She had also hidden her birth sign and the religion she followed.

She has done her schooling at the American International School in Sharjah. She stands at the approx height of 5 feet 7 inches (1.70 m). Her weight is around 57 kg (125 lbs).

According to Latestinbollywood, Dr. Sara Al Madani has been married multiple times, however, she hasn't disclosed anything regarding her ex-husbands. She prefers to keep their name anonymous to her fans and public eyes. She is a single and two times divorced woman as of April 2022.

She is a single mother of two children with whom she frequently posts photos on her Instagram. She has been taking care of both kids without their father. 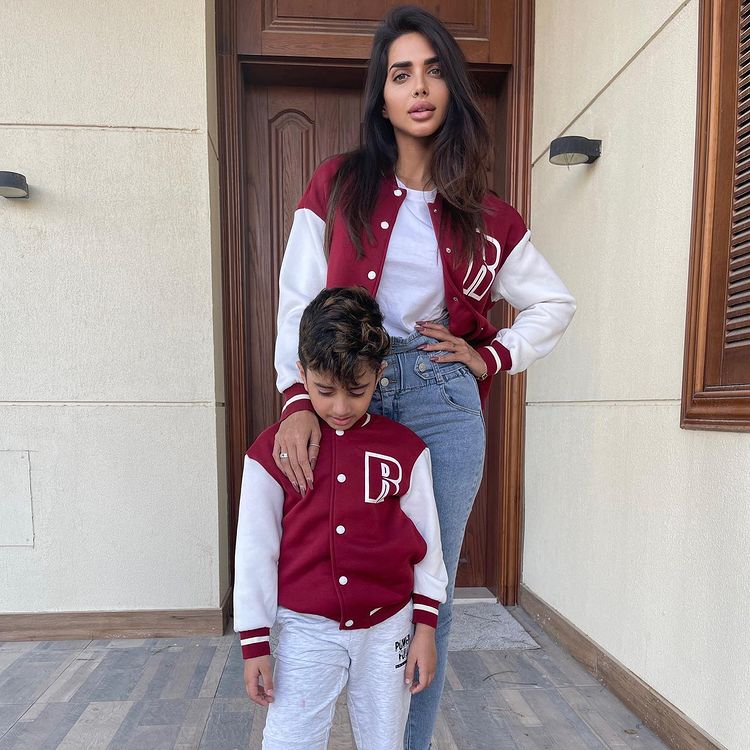 Dr. Sara Al Madani has posted a picture with her son on her Instagram. She has captioned the photo "Twinning The puppy face he makes when he wants a toy". She has justified the face of his son when he wants toys.

She is having good vibes with her son wearing twinning clothes. She hadn't revealed her son's name, he looks so cute child with her mom.

Dr. Sara Al Madani has started her career when she was in high school. She has started her own business at the age of 15. She has also owned various companies including tech, food, fashion, and so on. At a very young age, she has been a member of the "Sharjah Chamber" of Commerce and Industry's Board.

The Reality Tv Star in her tech industry balances all business on her own like operating businesses and enterprises. She is the founder of "Sara Al Madani Fashion Design" and also the co-founder of "Social Fish" a digital marketing company where she helps to create content for others.

She had also been a Board Member (UAE SME council) of the "Ministry of Economy, UAE". In 2022 she is focused on the financial, real estate, and construction Industries being a partner of "Cahero Holding". She is also a cast member of the TV Show "The Real Housewives of Dubai".

I never did my business for the end goal because that’s never promised, I do it for the journey, it's fun. And when the journey is fun the end goal will always be worth it. Money is a necessity, not a priority, so enjoy the journey, learn, have fun and grow.

The Entrepreneur has many sources of income including her business, Tv shows, Social Media influencing, etc. According to the sources, she has an estimated Net worth of $1 Million Dollar.

She also has Linkend where she has more than 270,487 followers.