Is Dylan O’Brien Dating Someone? Know His Girlfriend's Name And Relationships Rumors 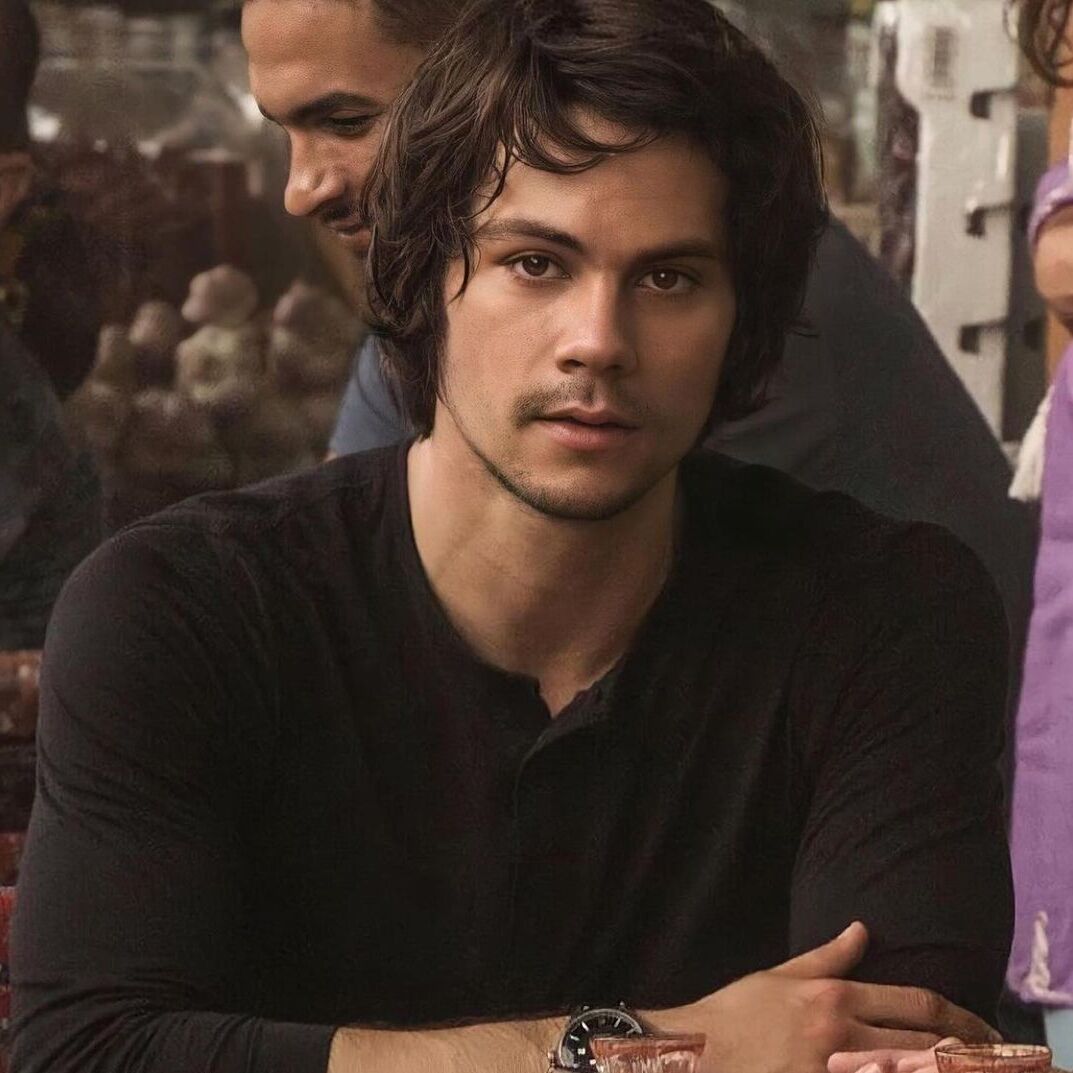 Dylan O’Brien is mostly recognized as the voice artist of the character of Bumblebee in the eponymous movie of the same name from the Transformers series. Many know him for his portrayal of Thomas in the movie Maze Runner and its sequels.

He has a very consistent pattern in his dating life. He has been in only a few serious long-term, relationships in his life. This tendency is a bit rare in Hollywood celebrities. His relationship history has intrigued many of his fans and followers.

Does Dylan O’Brien Have A Girlfriend?

Dylan is also seen grabbing breakfast with a girl in Encino. But it is not clear whether she is his girlfriend or just a companion. Later on, Paparazzi published a picture of him wrapping his arms around a lady who was none other than the girl in Encino.

The picture was clicked by an anonymous person who lived near the girl. The name of the mysterious lady of his life is yet to be revealed. All people know for now is that she is just a normal person and not a celebrity.

She has been described as a super sweet woman by a few people who know her. Fans are eager to know about the name of this woman who stole the heart of the actor. However, they might have to wait for a while before that happens.

Also Read: Who Is Amanda Serrano? Everything About Her Bio, Husband, Fight, Record

He was also rumored to be dating Chloe Grace Moretz at one point in time. The two never confirmed being in a relationship but the paparazzi had captured pictures of them going on multiple dates together in August of the year 2018.

To date, it is not known whether he and Chloe dated or not. It is quite common for Hollywood celebrities to be in relationship rumors. Other than that, he has often been romantically linked to popular American actress and singer Selena Gomez.

Selena was dating singer Justin Bieber for many years in an on-and-off fashion. Hence he did not act on his admiration for her. He never expressed his passion for Selena for a long time even though he was really interested in her.

He had shared this information in one of the videos his friends had posted on YouTube:

I love Selena Gomez more than a lot of things

They got a chance to meet for the first time in person at the Teen Choice Awards event in 2011. Paparazzi caught the two having a quick chat, and they even posed together for some pictures. The meeting had turned out fruitful as Selena started following Dylan on Twitter after a few days.

The fans were delighted at the news that a pretty couple had a chance to communicate. Fans even started an Instagram fan account to their mutual photos. A lot of fake photos and rumors were generated and posted on the page. The rumor turned out to be basically baseless at the end. Although he has previously been associated to celebrities, his present dating life remains a mystery. He is currently more focused on his career. As of 2021, Dylan is not married and does not currently have a wife.

You may like - Is Teairra Mari Married? Get To Know About Her Spouse, Relationship, Net Worth, And Personal Life

He is pretty much monogamous when it comes to his dating history. The most recent relationship he had was with Britt Robertson. They start dating each other after they met on the set of The First Time in 2012. People might remember Britt from her role in The Longest Ride & I Still Believe.

Things were going strong between her and Dylan for a long time. In 2018, their split became major news. She was also seen hanging out with another actor named Graham Rogers. This news confirmed that the former couple was officially over.

Dylan keeps the details of his romantic life to himself. He never himself spoke about the relationships he has been in. It was only due to Papparazzis and his fan following that his relationships come to light. Fans might have to go the extra mile to find out the personal life of the actor.