Everything About Ethan Payne Girlfriend Faith Louisak And Dating Life 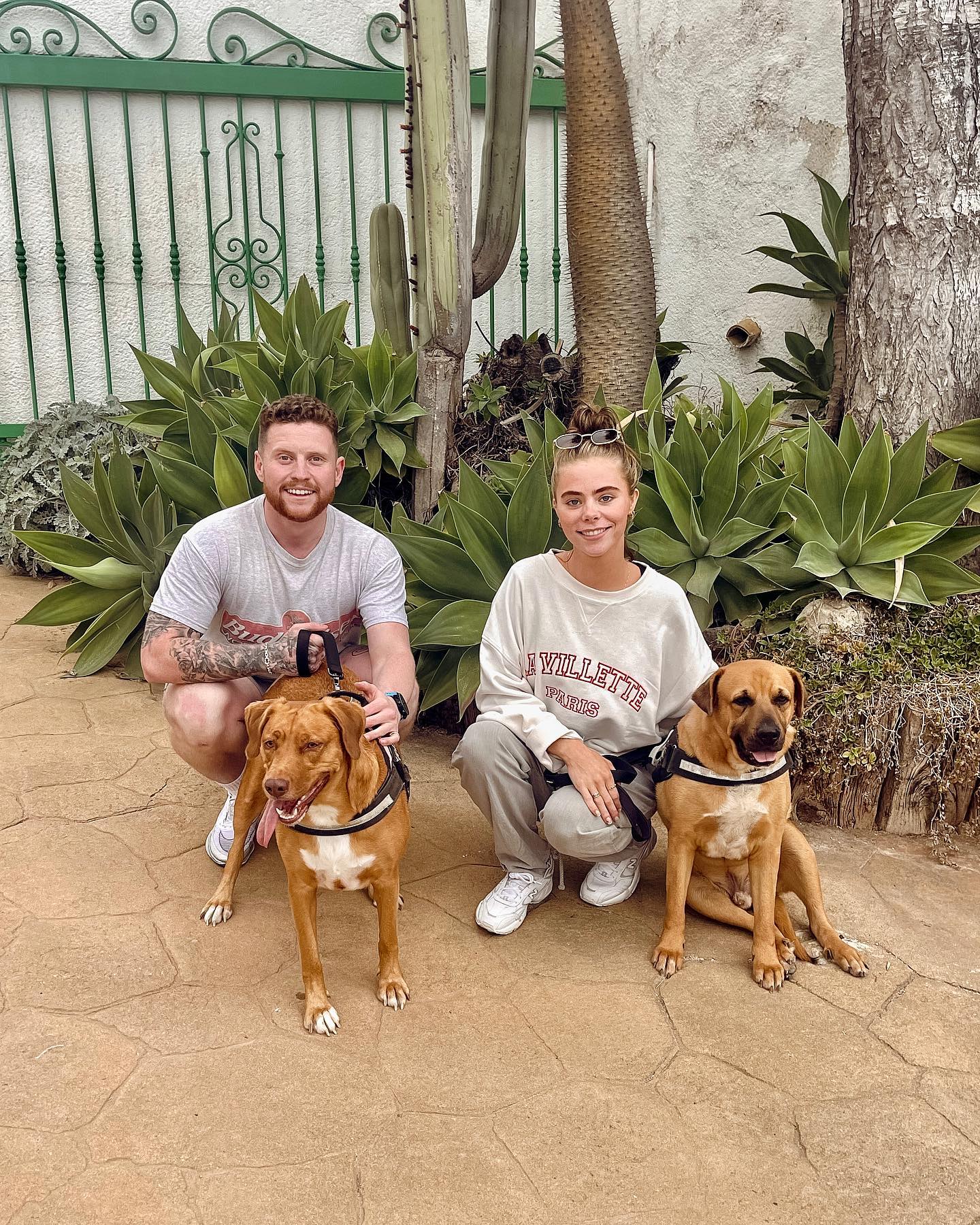 Ethan is famous for being a Youtuber, Social media personality, and streamer. He is the co-founder & a member of "The Sidemen" which is a content creators group in the United Kingdom.

He is also listed in "The Sunday Times" as the 31st most influential online creator in the United Kingdom.

He has miserable childhood and was raised by his mother Ruth, while her father left them before he was born. His mother is also battling cancer during his childhood. He also has a stepfather whom he met when he was 6 months and thought he was his actual father. The stepfather also leaves him when Ethan age is 13 years due to drug addiction and debt.

He has attended Marshalls Park School and learned video games development at South Essex College. He stands at the height of 5 ft 7 inches (1.70 m) and weighs around 108 kg (240 lbs). He has light brown hair.

Faith Louisak is introduced as Ethan's girlfriend & is a famous Tiktok celebrity. She posts lip-syncs and fitness videos on her Tiktok. She was born on October 7, 2000, & her age is 22 years old as of 2022. Her birth sign is Libra.

Faith Louisak stands at the height of 5 ft 5 inches (1.65 m) and weighs around 57 kg (125 lbs). She hasn't revealed much about her family information & background.

Ethan Payne has not been previously dating someone, he has been dating his girlfriend Faith Louisak for about one year. It's still unknown how the couples met each other.

He has made his girlfriend's appearance for the first time on Youtube in June 2021 and after then they had been frequently uploading their relationship goals on their social media. The couples also had a joint Instagram page which has 58K followers. 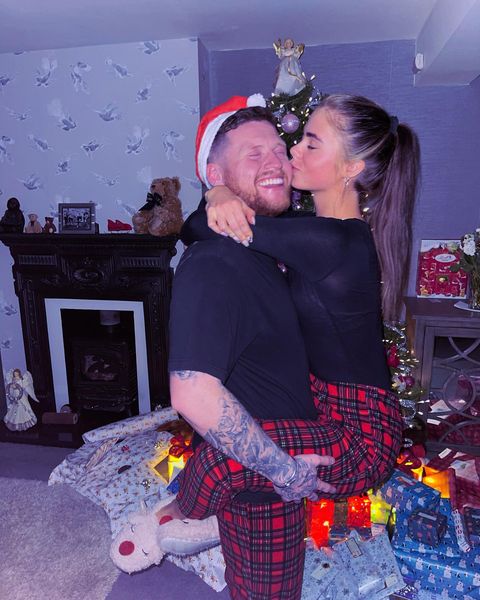 The couples are still together as of April 2022 and were very happy with each other being in a relationship. Louisak frequently shares her photos with her boyfriend Payne. She has posted a photo with her boyfriend on 2021 Christmas Eve wishing him "Merry Christmas".

Ethan & Faith Are Being Dad & Mom

The couples announced about they were expecting their first child through their post on social media. Ethan is being a dad and had posted an Instagram where he shared a picture with his girlfriend Faith.

He captioned the post "Making A Baby Challenge (GONE RIGHT)" & also his girlfriend has also shared a reel on her Tiktok regarding her pregnancy.

Ethan Payne started his career on his Youtube channel "Behzinga" in 2012 where he used to regularly post gaming commentary videos on FIFA. After the success of his youtube channel, he co-founded the "Sidemen" group which includes KSI, Josh, Simon, Tobu, Vik, and Harry.

The Youtuber has an estimated Net Worth of $3 Million as of April 2022.