Everything You Need To Know About Hafthor Bjornsson's Wife Kelsey Henson 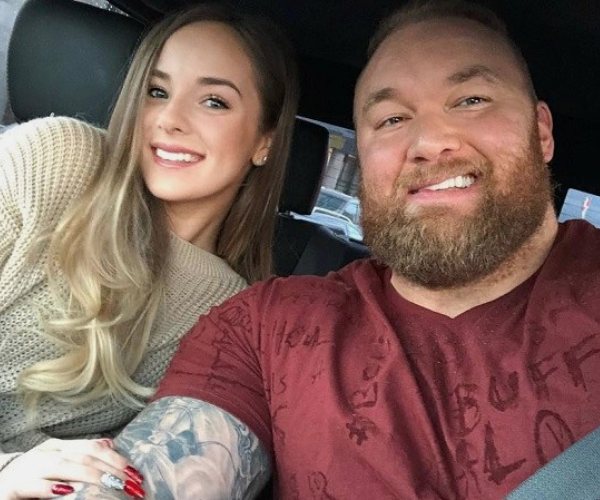 The wife of Hafthor Bjornsson, Kelsey Henson, is a Sponsored Athlete & A Fitness Buff. Hafthor Bjornsson is a well-known actor of the epic fantasy TV show Game Of Thrones. He played the iconic role of The mountain in the show. His character plays a negative role in the show.

Kelsey comes from a humble background. She has worked many jobs to help her make money before she was married. To her, physical activity is her religion.

Everything you need to know about Kelsey Henson

Kelsey Henson is originally from Canada. She has also worked as a construction officer and a model in the past. With almost half a million Instagram followers, many commercial fitness brands approach her and provide sponsorship in exchange for exposure to the general public through her Instagram. She is also the social media ambassador for the energy drink Reign Body Fuel. Apart from the paid promotion, she herself often posts her pictures and videos of working out and shares her program.  Kelsey is a tattoo enthusiast as well.

She got married to Hafþór Júlíus Björnsson in 2018. Before being a fitness trainer, she was a waitress. She has also worked as a construction officer in the past. The couple met in Alberta, Canada where Kelsey used to work as a waitress in 2017.  Björnsson was visiting Earl's Kitchen and Bar after a strongman competition which happened to be the same bar where Kelsey worked. The two clicked right away and began dating.

Life with the Bjornsson’s raw and uncensored! All things pregnancy, baby and family.

It was the 21st of October, 2018 when the two announced that they were married. They were blessed with the arrival of a baby boy on 26 September 2021. On 7th April, Kelsey posted a picture of her bathing her baby boy.

See also: Who Is Gabbie Hanna? Get to Know the Reason Why She Is Going 'Offline Entirely' 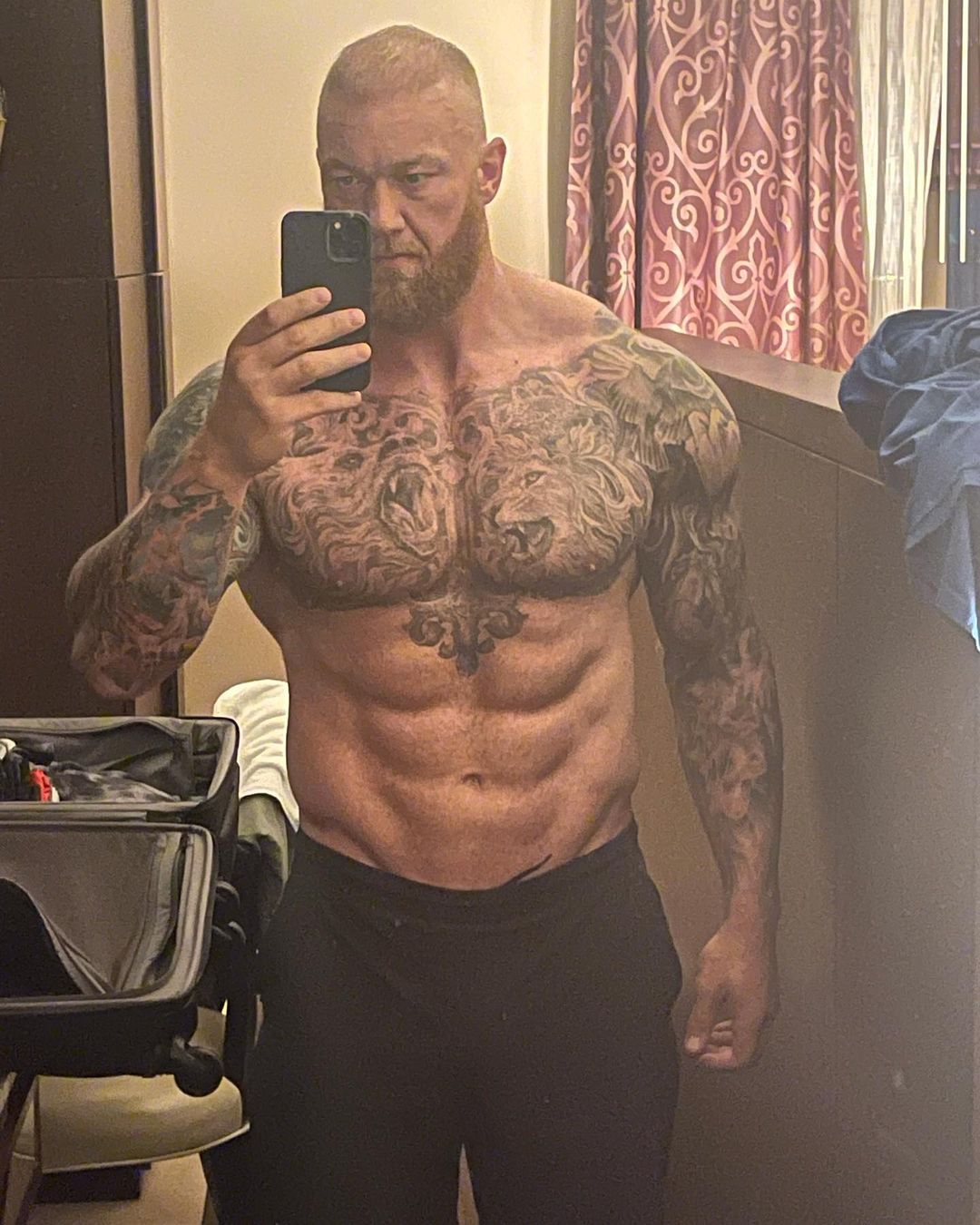 The TV show Game of thrones gained so much popularity that anyone that has remotely anything to with the show got to see so much fame. Björnsson's character was noticeable though. Although the name of the character he played was "Gregor", he was known as "The mountain" in the show.

The nickname attributed to his gigantic physique. He played the right-hand of the Queen Cersei, one of the most hated characters of all television history. The mountain was her bodyguard who guarded her from anything bad.

His character was badly injured at a time. People remember him from the iconic scene where The mountain is finally recovered from his fatal injury as he carries the Queen who had been stripped naked in his arms as the proof of his loyalty to her.

Apart from his passion of bodybuilding, Björnsson played basketball prior to his strongman career.

The couple own a Gym Thor’s Power Gym together. Their relationship blossomed when Kelsey asked Björnsson to have a picture taken with her. They turned into friends after the interaction and soon began dating. Kelsey quit her job to accompany her boyfriend in Iceland. She got to meet his family and close friends in there which strengthened their bond. The two initially did not announce the news of their wedding. Rather, they let the people know through Instagram of their wedding.

The differences in their physical appearances between Kelsey and Björnsson have been talked about by public all the time. Kelsey is 5 feet and 2 inches tall whereas Björnsson is taller than 6 feet and 7 inches. This difference however is not a barrier to their relationship as people like to think.

The couple then resided in an apartment with their dog. Kelsey got pregnant with their child during the covid pandemic. With a new member, their family looks adorable together.