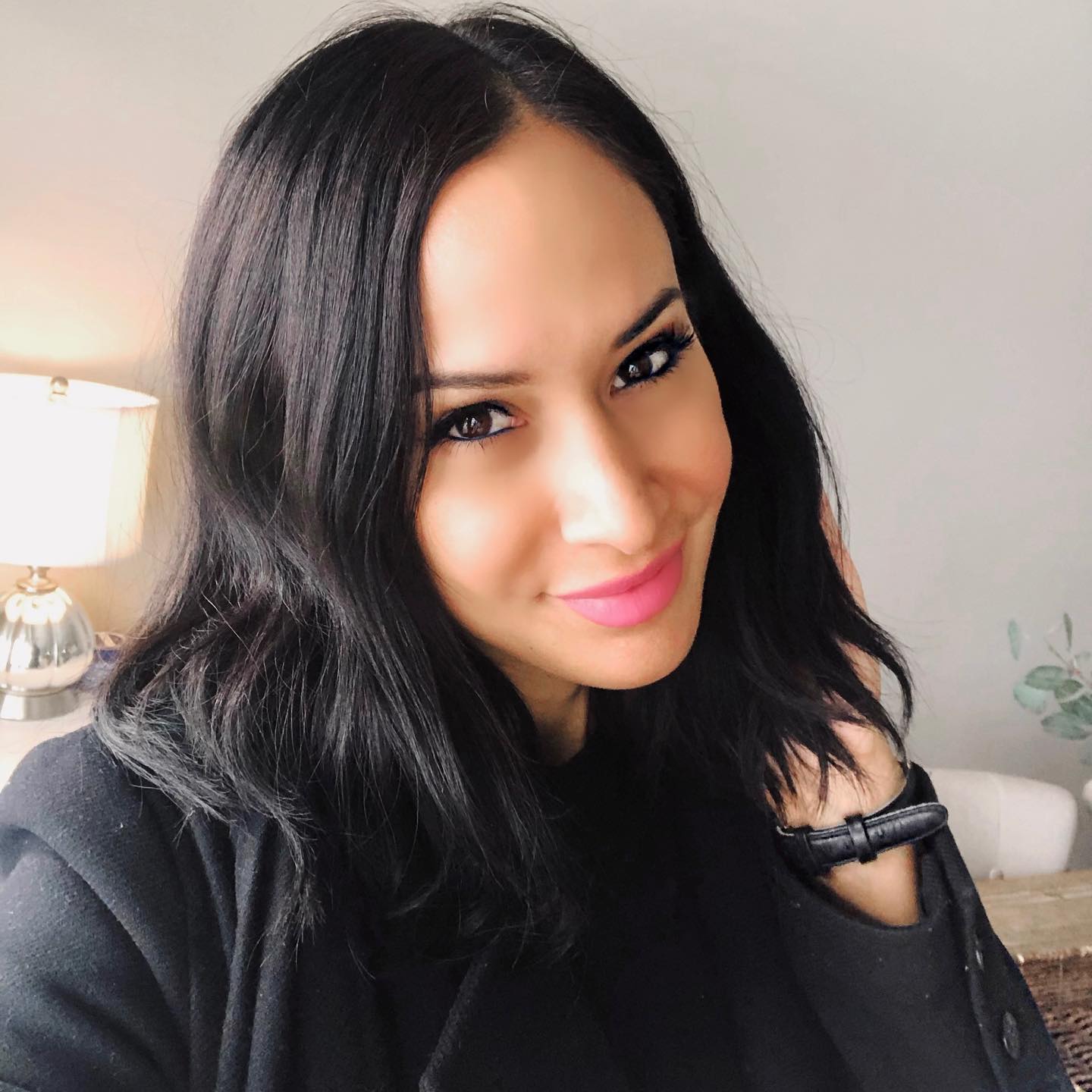 Jo De La Rosa is an American actress, a musician, and an entrepreneur. The star appeared in the Scott Dunlop-created reality TV show The Real Housewives of Orange County(RHOC) alongside her then-fiancé, Slade Smiley. RHOC features a group of elite housewives who lead a lavish lifestyle in one of the wealthiest communities of Southern California.

Del Rosa appeared on the first two seasons before calling it quits. However. she also made brief cameos in Seasons 3 and 4. As of present, Jo currently runs The Influencer Project, showcasing her journey into being an influencer.

The ex-reality TV star was born on September 9, 1979, in Lima, Peru. Jo's age presently is 43 years. Later, her family moved to the USA when she was just about 3 years old. The celebrity is the only child of her parents. Jo spent her childhood in Tustin, a city located in Orange County, California, in the Los Angeles metropolitan area. In 1994, Jo's family won the California lottery which prompted them to relocate to Mission Viejo, one of the most expensive cities in the USA.

Jo got her education from a high school in Mission Viejo. After graduation, she joined the University of California-Irvine, where she majored in English and Comparative Literature. After completion of her studies, she joined an insurance firm where she served as part of a title.

The influencer was hitherto engaged to Slade Smiley. In 2005, Jo De La Rosa and her then-fiancé Slade Smiley were cast in the first season of Bravo TV’s new reality series “The Real Housewives of Orange County”. The show depicted the duo's relationship through ups and downs, including Slade’s relationship with his two children Gavin & Grayson, for two seasons preceding the end of their engagement. In 2008, Bravo TV continued to pursue the ex-couple who stayed friends after their split with a spin-off series called Date My Ex: Jo and Slade. 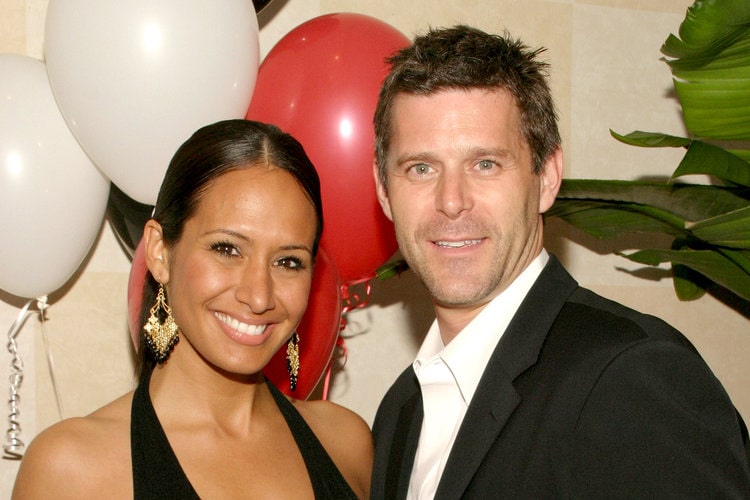 Rosa then dated Mark Lovette, the CEO, and founder of the media company Empire Digital. But unfortunately, their relationship didn't work out and the couple even had to call off their engagement. After that, Jo dated Daniel Harman before confirming her breakup through her Instagram stories in December 2019.

During the covid lockdown of 2020, Jo signed up for the dating site called Hinge from where she met Taran Gray. Taran is a composer and a music artist.  You can watch the pair reminisce about how they met on a youtube video they uploaded on Jo's channel. After 2 to 3 months of talking through texts and facetime and having zoom dates, the couple finally met in September. A year later, in 2021, Taran arranged a surprise proposal for Jo. Before he proposed to Rosa, he performed a song for her that he wrote called “Become My Wife”. After Rosa said yes to the proposal, Gray even surprised her with an engagement party with all their friends and family. Jo at present seems to be planning her wedding with her fiance Taran. We truly cannot wait to see the love birds exchange vows!

What Does Jo De La Rosa Do Now?

Jo eventually realized she needed a fresh new start and should ultimately pursue her life-long dream of building a fashion and beauty digital empire. That's how The Influencer Project materialized into being. It's a behind-the-scenes look into the making of an influencer, from the struggles of the social media game to building her own YouTube channel and PopCandy podcast. You can also check out her website here: Jo De La Rosa And Co.

The influencer has revealed in a youtube video how she was inspired to be a musician by her dad who was one himself. Jo also said how she has a natural affinity with Taran due to their mutual love for music. Jo began her first music journey in 2007 after signing a record contract with immergent. Her debut single, “Falling” was then launched on her MySpace page. However, the former RHOC star didn't follow up in this field as the last time she made music was in 2008, for her ‘Unscripted‘ album. You can check out her entire discography on Spotify as well which has 408 monthly listeners as of January 2022.

Jo De La Rosa's net worth is estimated to stand at $100 Thousand. She earns her income through her social media pages and brand sponsorships. Jo's fiance Taran Gray, on the other hand,  is alleged to have a net worth of $8 Million as a full-time producer! All in all, the duo seem to live a comfortable life with the money they have earned through their toil and sweat.

Rosa is an active Instagram user where she has a follower count of 47.7k followers. She also uses Tiktok, the video-sharing app. In Tiktok, she has 2368 followers.

Moreover, Rosa also has her youtube channel where she has 2.09K subscribers.