The recent news of their divorce has been making headlines. Many speculation and allegations have been swirling around the divorce of the two famous music artists. It's been reported that Stevie was the one to file for divorce from Faith Evans after three years of marriage. 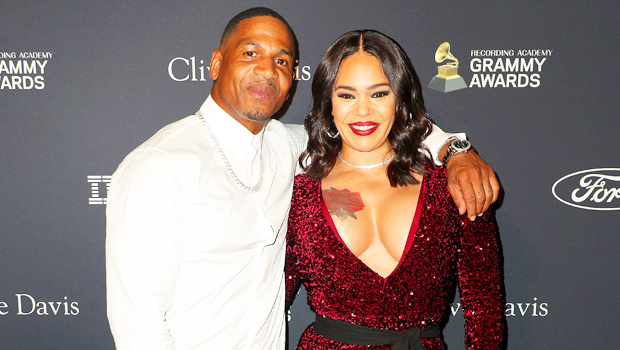 Faith Evans was born on 10 June 1973 in Lakeland, Florida, and brought up in New Jersey. She was born to her mother, Helene Evans, and her father, Richard Swain. Her father used to be a professional singer in his days. Her mother hails of African American ancestry.

When she was a half-year-old, her mother returned to Newark, New Jersey. She left Faith in the care of her cousin Johnnie Mae and her husband Orvelt Kennedy. The two were the foster parents of more than 100 children including Faith.

She had known the two as her grandparents. Once Helene's career took off, she tried to take Faith back home. She did not go with her mother but instead, Helene relocated next door. She eventually relocated to Los Angeles in 1991 for her career in the music business.

Who is Stevie J?

Steven J was born on 2 November in the year 1971 in Utica to his father Moses Jordan and mother Penny Daniels. His mother abandoned the family and he was brought up in Buffalo, New York, and Rochester, New York by his father. 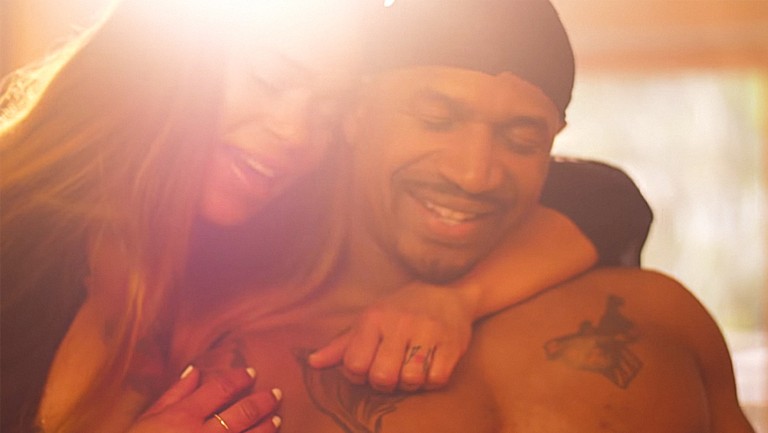 He was introduced to fame as a member of Bad Boy Records called Hitmen during the 1990s. He started appearing as a primary cast member of the reality TV series, Love & Hip Hop: Atlanta in 2012. Stevie has produced a lead single Only You featuring The Notorious B.I.G. He is known for producing music for global artists like Beyoncé, Jay-Z, and more.

Also Read: How Much Is Lamorne Morris Worth? A Look At His Dating Life And Net Worth

Faith Evans and Stevie J first met back in 2016. The former couple instantly fell head over heels for one another. They shortly broke up after a year but the breakup remained temporary. After getting back together, they decided to tie the knot in 2018.

Reportedly, the couple wed in a hotel room in Las Vegas. They started releasing beautiful music together post-wedding. The former couple also released the song called A Minute. In 2019, Faith joined her husband in Love & Hip Hop: Atlanta.

Their marriage was only going better and better. But in 2020, Faith got arrested for domestic violence. The charge was dropped quickly but the public came to know a different side of their relationship. The couple decided to stay with one another despite the incident.

Stevie filed for divorce from Faith in 2021 abruptly ending their marriage. He filed the paperwork on November 8 of 2021in Los Angeles County Superior Court following allegations of her cheating on him.

Past Relationships And Marriages

Stevie J was in a committed relationship with his ex-girlfriend Joseline Hernandez prior to meeting Faith. She was also a mother of his child and they had been good friends even after their breakup. She accused Faith of being unfaithful in April 2021.

Faith on the other hand has also been married previously. Her first husband The Notorious Big passed away, unfortunately. She was then married to Todd Russaw for thirteen years. Faith has four children.

Their marriage was seen as doomed when the case of domestic violence came in. But the two decided to do what it took to make that work. Sadly, things still fell apart between them.

We can say that the marriage didn't work out after the unfortunate incident. The news of their divorce was kind of shocking to fan as Faith had posted a heartfelt birthday tribute to her now-estranged husband on Instagram just 6 days prior to this.