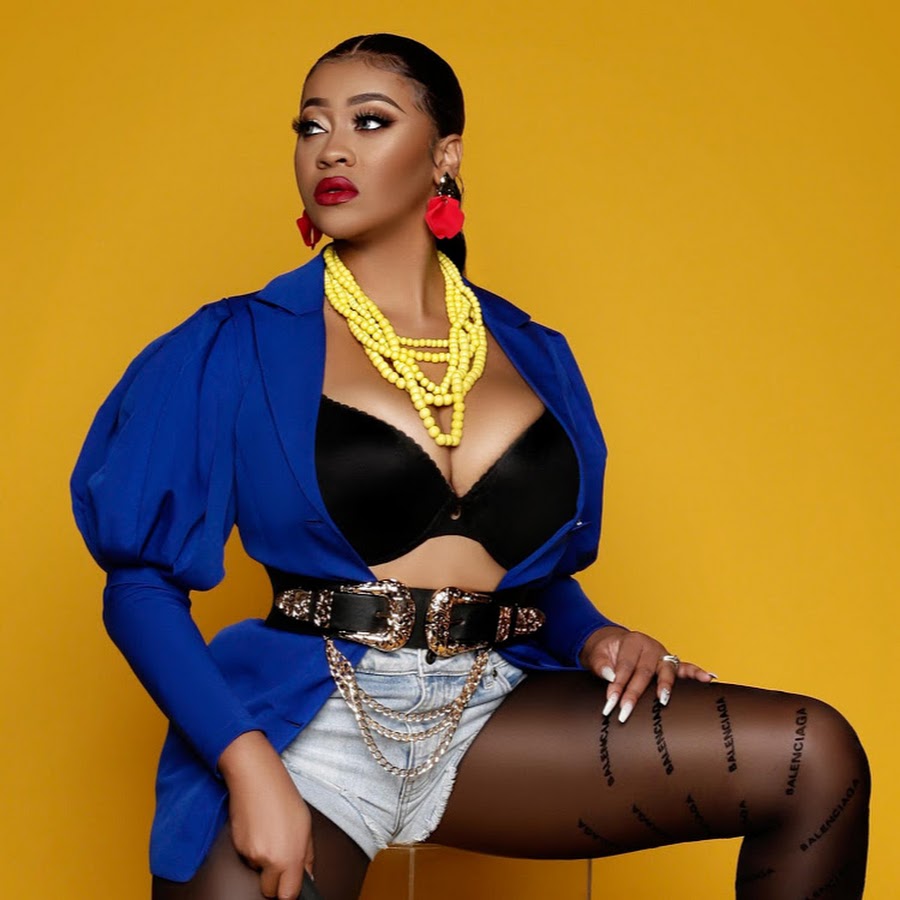 Reality show Love & Hip Hop: Miami's newest addition Florence El Luche is a music artist among her many other professions. She has been creating music for more than a decade. 32 years old Florence was born in Miami, Florida. Her ethnicity is Haitian and her nationality is American. Florence was raised by a strict, and business-minded family. She came to the United States at a young age.

Her very first solo titled Site Non’m released in 2019 was a major hit. This success amplified her passion for music even more. Besides being a music artist, Florence is also a philanthropist, host, entrepreneur, actress, and rapper. She has seen success in almost every field she is involved in.

Florence El Luche's real name is Florence Dure Jacques. Florence runs multiple businesses in Florida including a restaurant, tax services, and a beauty brand. She handles her business with her husband.  Her appearance in the entertainment industry made her even more popular and successful. A few of her music is available on Spotify. Florence describes herself as the Queen of Kompa Music.

Regarding her salary as a new cast member on Love and Hip Hop: Miami, she is likely to be paid a lower salary than some OG Starts as it depends on their popularity.

She owns a beauty bar called Riske Kollection. She frequently promotes beauty products of her brand via her Instagram posts. Her beauty bar offers hair installs, makeup, nails, facials, massages, and many more. It looks like Florence has found a key to success that she is seen flourishing in every sector.

Florence has been married to her husband, Guy Marlon Dure for 13 years. Florence is a mother to three adorable children Akeem Raws Dure, Pino Dure, and Marion Dure.

She got married in 2005 after being pregnant with their first child when she was 19 and her husband was 21. In a recent interview, she has confessed that the couple had a fair share of ups and downs in their marriage. She has revealed that their marriage suffered infidelity but did not give the specifics.

In 2016, she and her husband decided to go into the restaurant industry. They created their restaurant called La Fourchette Restaurant in the heart of  Miami.

Florence has an amazing sense of fashion. She has managed to inspire a lot of her fans through her fashion alone. Her followers on social media love and admire her for her fashion sense. Her Instagram handle is @florencedure which has 1.1 million followers. She posts about her luxurious lifestyle and her modeling shoots and videos of the live performances on stage on her Instagram.

She also has her own YouTube channel with 97.6k subscribers. Florence is equally active on Twitter as well. She loves to interact with her fans on these social media platforms. She is often seen co-ordinating to help the earthquake victims of Haiti.

You may also like: Who Is The Television Host Jeff Devlin Dating? Learn Everything About His Relationship

Florence in Love and Hip Hop

Love & Hip Hop Miami is a reality show that attributes Miami music generated by different singers, rappers, and socialities.  It is a VH1 reality series.

After a year-long pause, Love & Hip Hop: Miami has returned for Season 4. The season introduces new cast members including Florence El Luche herself. She joins the show with other new additions: Ace Hood and Noreaga. Her husband Guy Marlon Dure has also featured alongside Florence in season 4 of Love and Hip Hop. The season has the original cast members of the series: Trina, Trick Daddy, Amara La Negra, and Sukihana. 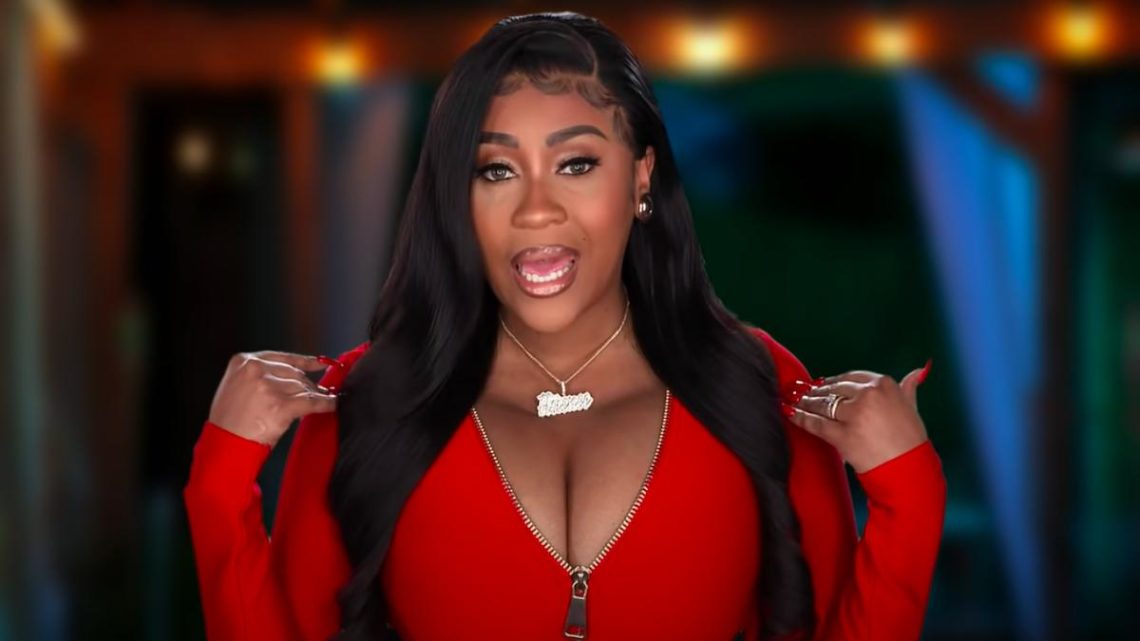 Her personal life has not remained too far from dramas and controversies though. Whether it is having a feud with other celebrities or it is her personal life, she has her share of drama. The VH1 show Love & Hip Hop: Miami premiered on August 23 2021 which first featured her. Viewers have been wanting to know the artist's background since then.

Has Florence had any cosmetic Surgery?

While Florence herself has not admitted getting any kind of cosmetic surgery, it is kind of apparent that she has got Breasts and Buttocks implants.