What Is Former FOX4 News Reporter Alana LaFlore's Wiki? Explore Her Net Worth 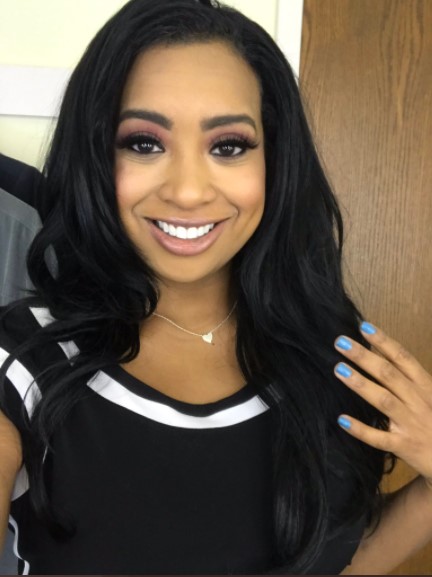 As of 2022, Alana works at the National Association of Insurance as a Senior Communications Specialist.

The former FOX4 reporter Alana was born in New York's Hudson River Valley and spent her childhood growing up in Syracuse, New York. Her exact birth date is not known but Alana's age is alleged to be between the late 20s and early 30s.

Not much information is available on Alana's family life either. Apparently, Syracuse's cold weather sparked LaFlore's interest in journalism. She reminisced how her supportive father would record her give live reports on Syracuse's blizzard.

LaFlore enrolled in Marist College to get her Bachelors in Arts (B.A.). She majored in subjects like Communications: Radio/TV/Film, Public Relations/Organizational Communications, and Global Studies. In college, she was also occupied in different activities and societies such as the National Society for Leadership and Success, MCTV News, and Generator Literary Magazine.

In 2009, Alana joined the Foundation for International Education. She undertook courses like British Life and Cultures, Understanding Civilizations: Islam and the West, and Shakespeare and Elizabethan Literature. Subsequently, LaFlore entered Syracuse University to get her Master of Science (M.S.) in Broadcast and Digital Journalism.

Who Is Alana LaFlore's Husband?

LaFlore is very privy when it comes to her personal life. Despite being a public figure, not much is known about her relationships. We don't have data on former FOX4's Alana's husband, or if she's married at all. 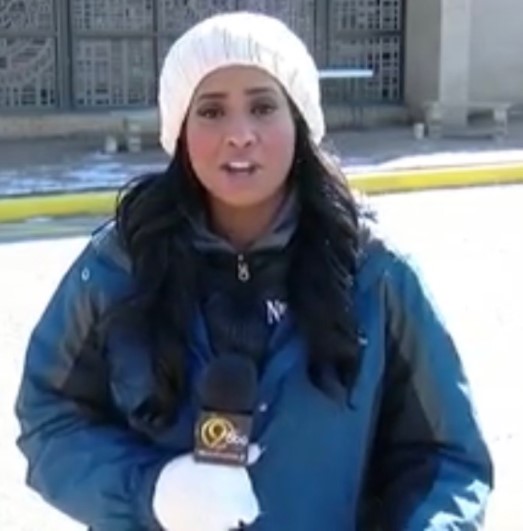 In 2014, Laflore joined Time Warner Cable News as a Video Journalist in her home area. She was tasked with reporting multiple stories daily as an independent, one-person band for a 24-hour local/regional cable news network. 2 years later, in 2016, Alana left the news station

It’s #WorldPressFreedomDay! #ImAJournalistBecause I want to make a difference. I want to give people a voice. Freedom of the press is what this amazing country was founded on, and I’m so thankful I am able to help people by holding the powerful accountable. pic.twitter.com/cLlnsggjvY — Alana LaFlore (@AlanaLaFlore) May 3, 2018

LaFlore joined FOX4's WDAF-TV as a Reporter in March 2018 located in Kansas City, Missouri. As a FOX4 reporter, Alana was responsible for producing, researching, investigating, and writing stories daily against urgent deadlines for the #1 rated station in the Kansas City Nielsen Designated Market Area (DMA).

Likewise, Alana among numerous other responsibilities Alana was assigned as a FOX4 reporter, some included presenting engaging live reports, pitching the best content to advance station goals, and coordinating and organizing multiple projects simultaneously. You can check out here reels here.

What Is Alana LaFlore's Net Worth?

The journalist has had a successful career in her field due to her amazing skills as a reporter. Even though Alana's net worth is still under review, are sure it's on par with her aptitude.

The former FOX4 news reporter Alana Laflore is on Twitter with 1K followers. Likewise, she is also on the video uploading platform Youtube with 21 subscribers. In the professional networking app LinkedIn, Alana has over 447 connections. The journalist also has her very own website you can check here.