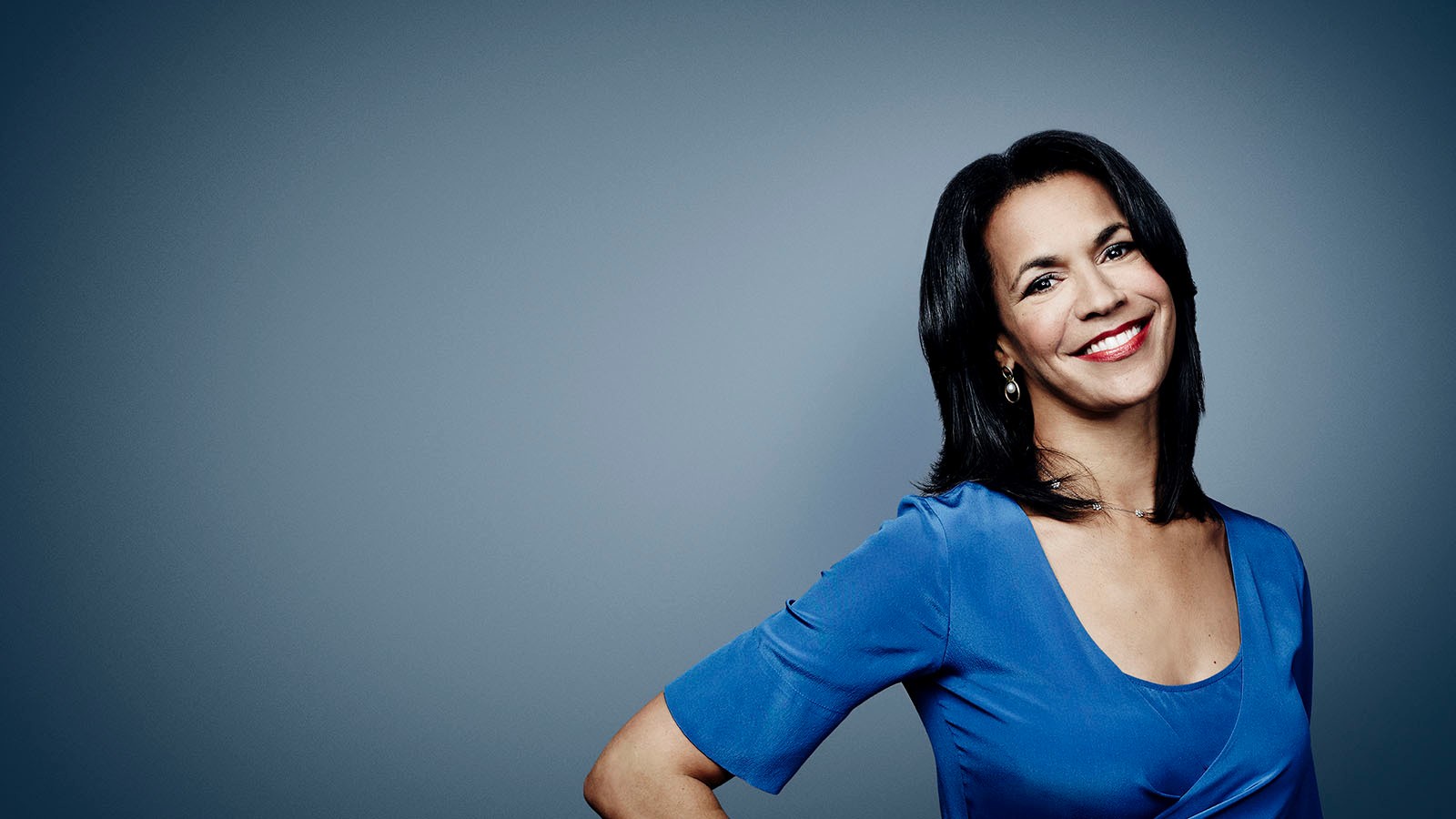 Fredricka Whitfield is a renowned American Journalist as well as a news anchor. She is best recognized for anchoring the CNN Newsroom's weekend edition from CNN World Headquarters in Atlanta. She has a 3 decades-long career in broadcasting.

She has also earned numerous awards for his work in the field. She has won the heart of many with her beautiful presentation and attractive appearance. She without a doubt is one of the most beloved journalists in the media today. 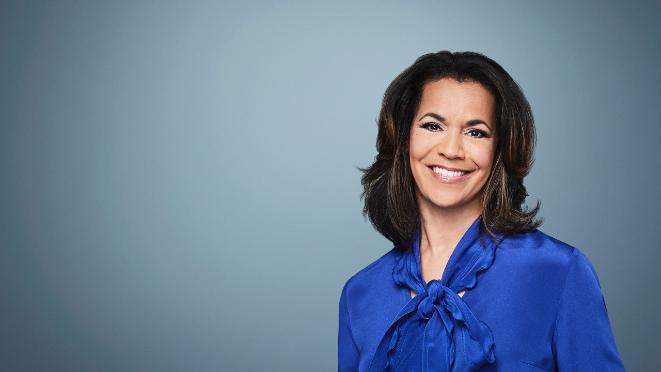 Who is Fredricka Whitfield?

Fredricka Whitfield was born on 31 May 1964. She is the daughter of American middle-distance runner and Olympian Mal Whitfield.  He was a five-time Olympian and she was mostly known for being his daughter before she made her own name

Sadly, her father passed away on 18 November 2015. Her mother Nola Whitfield was a policewoman originally from Nigeria. Fredricka hails of African-American descent.  She was brought up along with her sister Nyna Konishi and two brothers named Ed Wright and Malvine Lonnie Whitefield.

She has also served as a news anchor for campus radio station WHUR. She worked at WPLG-TV in Miami right after college. She continued her journalism ventures on NewsChannel 8 located in Washington DC. She is the famous face of CNN. 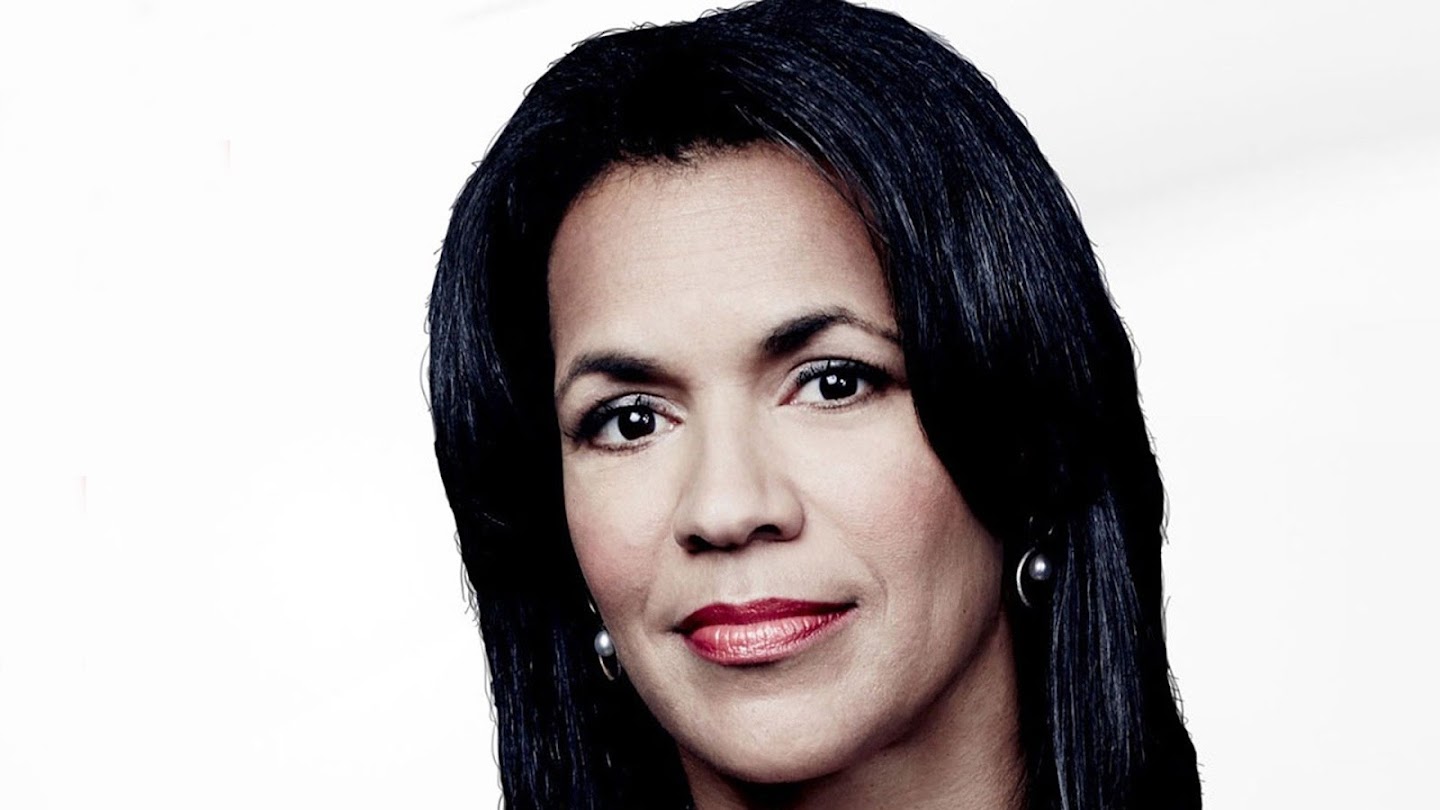 Fredricka has won more than eight prestigious awards throughout her career. It has always not been an easy journey. But she has managed to come very forward in her life. She proudly flaunts 32.3 thousand followers on her Twitter.

You May Also Like: Christine Quinn And Christian Richard: Married Life And Net Worth

Who is Fredricka Whitfield Husband?

Fredricka Whitfield is a married woman and happily so. She has been married to her husband, John Glenn, for the last two decades. Her husband is the director of photography at The Atlanta Journal-Constitution since the year 1999.

The two had been together since their college days. They finally got married in June 1999. They are currently in the 22nd year of their marriage. So far, there have not been any controversies and conflicts in their marriage. They are still going strong and happy.

The couple is blessed with three beautiful children. She gave birth to her first child in January of the year 2005. She and her husband welcomed a set of fraternal twins in November 2012. Her daughter is named Nola after her mother and her son is named Gilbert. 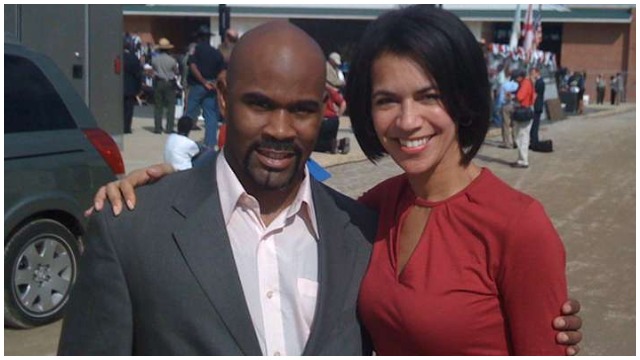 She has credited her husband for helping her balance her personal and professional life. She and John always followed the rule of 50/50 when it came to raising children and household chores. Their amazing coordination is the reason for their happy married life.

She has also been in a few controversies despite having a successful career. She had criticized the comedian Joan Rivers as being mean-spirited in a 2004 interview. She also had a say about the comedian wearing a vintage coat of fur.

The interview got so bizarre that it had to end abruptly after a certain time. The fans of Rivers also did not appreciate her criticisms. However, she is way past the controversy now. She is living her life in peace with her family.

What is Salary And Net Worth?

She is a very hard-working woman and a successful journalist. She has made it all the way up to her position in CNN with her dedication. Fredricka's exact net worth has not been made public yet. Many sources have estimated her net worth at different amounts.

The majority of the sources have claimed her net worth to be at least $5 million. This is the amount she has made from her 20 years long career. She receives an approximated amount of $95,000 every year as her salary.

She is 57 years old as of 2021. Fredricka stands quite tall than the average American woman. She has a rare height of 6 feet and 2 inches, which is 8 inches more than the height of most American women. Her body measures 38-26-37 inches. Her exact weight continues to remain under the wraps.