Get To Know Everything About The TV Personality, Rocsi Diaz 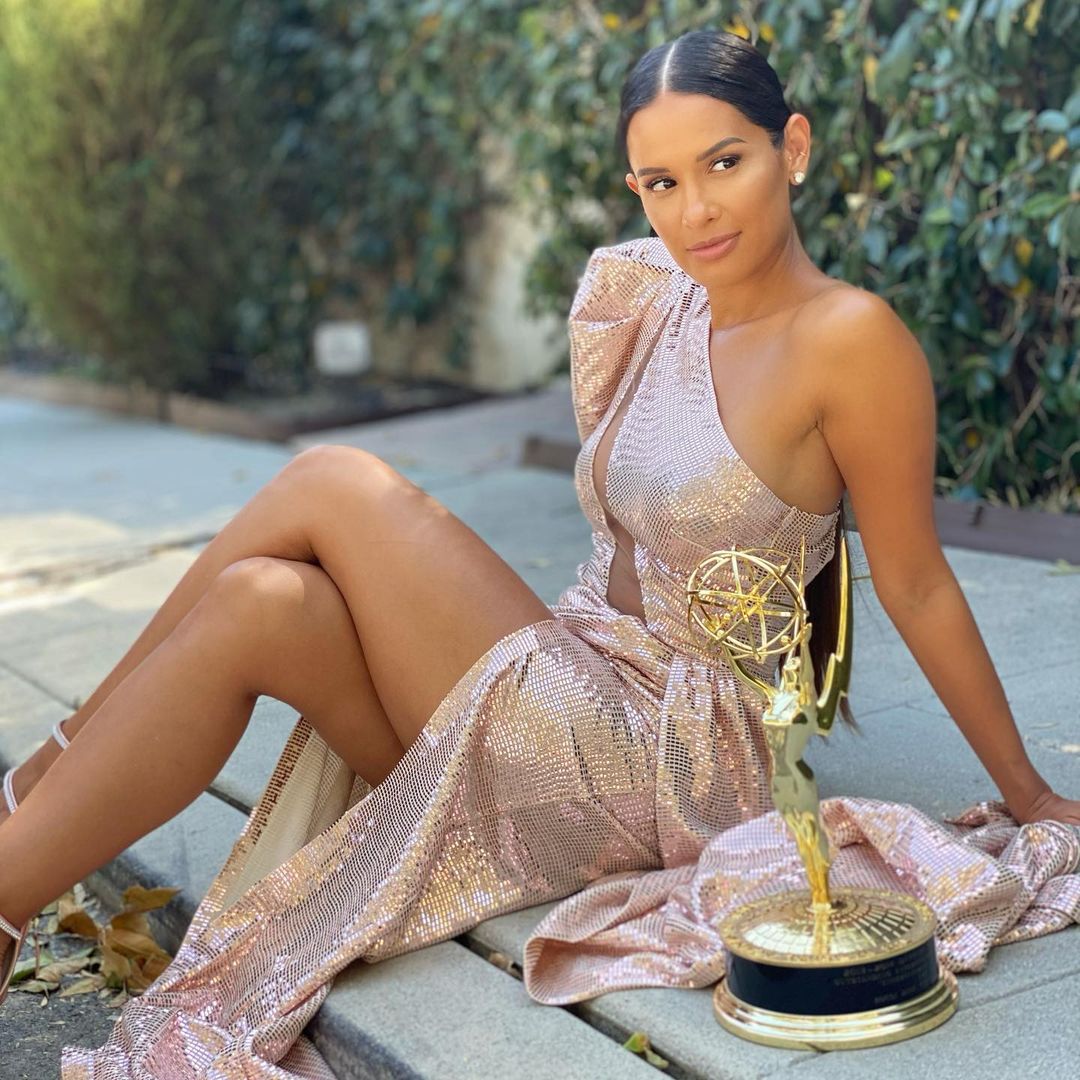 Rocsi Diaz is an American television personality, actor, and radio personality. She is renowned for being a co-host of the BET program 106 and In the Park. She has also worked on Entertainment Tonight as a correspondent. Diaz appeared as a contestant in MTV’s fear in 2000. She was the host of the new Fox reality singing competition Alter Ego in 2021.

Diaz has won the prestigious Emmy award for her excellence as a TV presenter.  She also creates food recipes and posts them for her fans. She has been given the nickname Lady of 106 in the media industry. She has worked as a DJ as well in the past. For her multiple talents, people remember her from different platforms.

Diaz is a famous TV host with an equally interesting relationship history. Diaz's romantic life has always been appealing to the fans.

Diaz was born in Tegucigalpa, Honduras on 17 November 1983. She hails from Honduran and Chilean ancestry. Hir birthname is Raquel Roxanne. Diaz's family moved to New Orleans, Louisiana later. On 30 July 2009, Rocsi announced to 106 & Park that she suffered from anorexia during her teenage due to her love for cheerleading.

Diaz graduated from West Jefferson High School of Harvey, Louisiana. She went to Nicholls State University in Dallas, Texas. What courses did she partake in not disclosed. Diaz has been a vegetarian since her college days. She has also appeared in a PETA ad campaign promoting the vegetarian diet.

You May Also Like: Who Is Grayson Chrisley? Details On The Television Reality Star Kid From 'Chrisley Knows Best'

How Did Rosci Diaz's career Kick-Start?

At the beginning of her career, the beautiful and talented host caught the attention of Boston’s Hot 97.7 where she worked as a DJ. She moved to Chicago in 2004 after being hired as a midday-hour DJ at radio station Power 92 WPWX-FM. She earned the nickname “The Midday Mami” while working there.

The majority of viewers recognize Rocsi from 106 & Park. She hosted for seven years alongside co-host Terrence J. She earned the name 'Rocsi Diaz’ while she was working as a correspondent on Entertainment Tonight between 2012–2014.

On 23 January 2015, Diaz got hired by CNN's HLN. In August 2015, she celebrated the ten-year anniversary of Hurricane Katrina by returning home with cameras. She also showed her childhood street that was bare of homes.

Diaz has also made an appearance on MTV’s Fear as a contestant in 2000.  She is set to serve as the host to the third season of Dating Naked on VH1. Diaz replaces the original two-seasoned host Amy Paffrath in the show. It is an extremely popular show across the U.S., United Kingdom, Africa, Caribbean, United Kingdom, and Japan watched by over 85 million households.

Diaz got the chance to become the host of the new Fox reality singing competition Alter Ego in 2021. She is enjoying a successful career at present.

Diaz has been romantically linked with some famous personalities. She has dated quite a few famous entertainers, comedians, and musicians in the past. It is hard to keep track of all of her flings, hookups, and breakups. 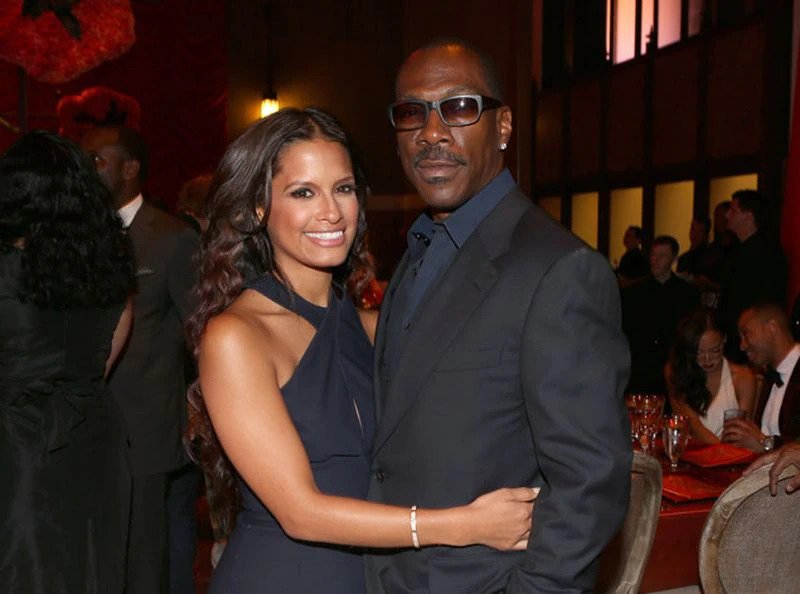 A rumor of her dating the former basketball player Shaquille O'Neal had also emerged. Despite all these relationships, Diaz has never been in a long-term relationship. Diaz appears to be single in 2021.

What Is The Net Worth Of The TV Personality?

Rocsi Diaz makes approximately $ 76,549 annually. She has an estimated net worth of $3 Million in 2021. Most of her wealth comes from her thriving career as a TV Personality. It is possible that she might make money from other undiscovered sources.

Diaz enjoys the hobbies of reading, photography, learning, traveling, and internet surfing. Her Instagram consists of her pictures of traveling, cooking, and working out. Diaz has 1 million Instagram followers.

She is equally active on Twitter with 29.9k tweets and a whooping 956.6k followers. She also marked TikTok videos and her account has 7087 followers. Her Facebook page has a total of 859k followers