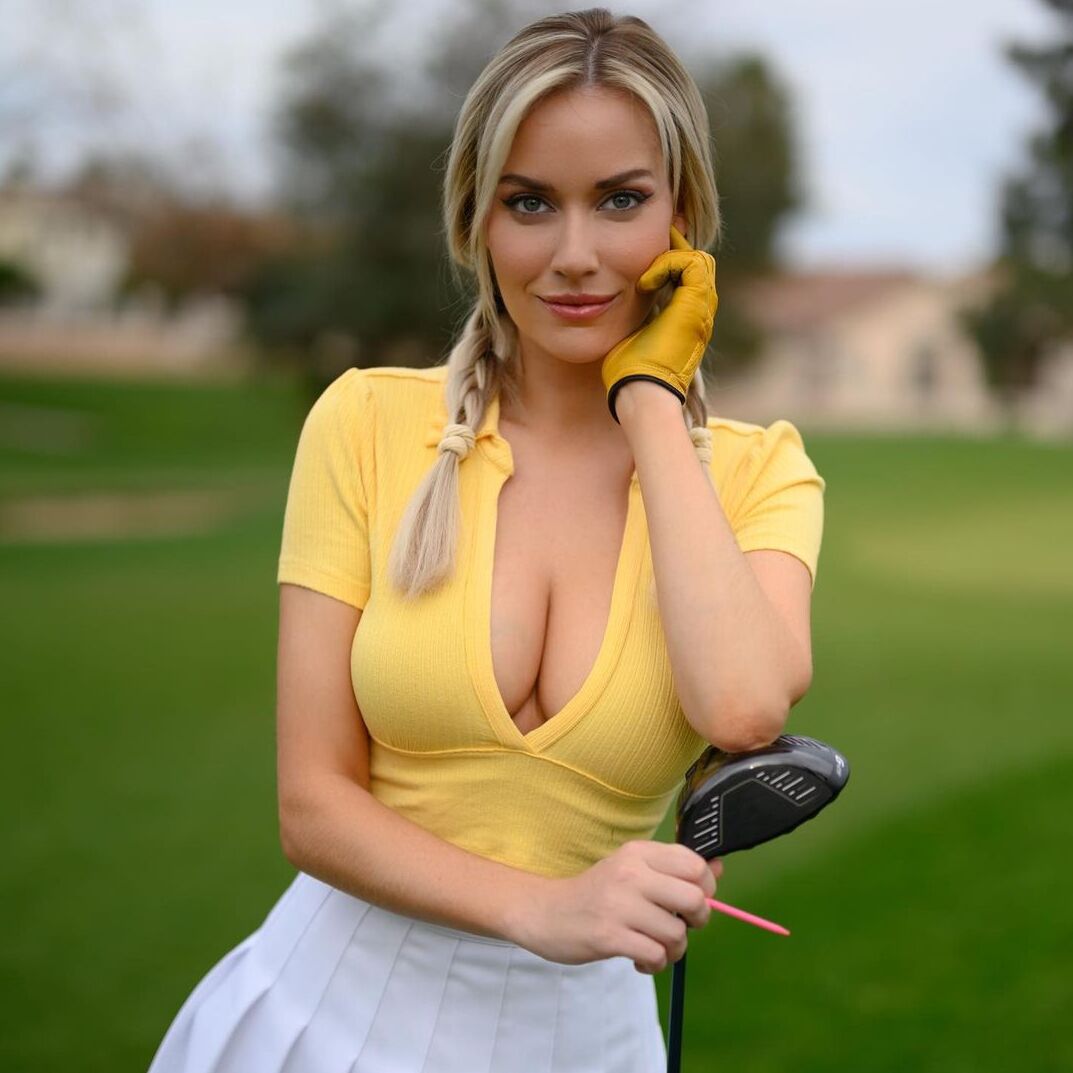 She is famous for her attractive appearance and for being a former Golf star. She started off her career in golf as a member of the golf team of the University Of Arizona. Paige was also a four-time Junior PGA championship qualifier.

She has won the Mountain West Conference Golf Championship. In recent days, she has been catching media attention for her bold predictions.

Paige Spiranac was born on 26 March 1993 in Wheat Ridge, Colorado. Her full name is Paige Renee Spiranac. Her zodiac sign is Aries and she was brought up Christian by her parents. She was born to her parents Dan Spiranac and Anette Spiranac.

Her father used to be a member of the Pittsburgh Panthers football team in 1976. Her mother Anette was a professional ballet dancer. She was brought up alongside her sister named Lexie. Her sister is an athlete as well. She was enrolled in the Mesa Distance Learning Program.

Her most significant achievement in golf is her victory in the Colorado State Matchplay tournament. She first garnered media attention after that particular tournament. She has also been able to accumulate a lot of sponsorship as a result.

She took the program for 5 years from 7th grade to 12th grade. She earned herself a degree in Communication in 2015 from San Diego. It was her golf career that helped her rise to fame. At the moment, she proudly flaunts a total of 3.2 million Instagram followers.

Also Read: What Is Snoochie Shy Famous For? Facts About Her Real Name And Married Rumor

Paige Sprinac has made a bold prediction for Tiger Woods following his comeback video. Tiger had posted a video of himself swinging a club. It was the first time fans had seen him in action after his car accident in February. Paige has also been buzzing after the video as a golf fan.

Tiger is still in the phase of recovering from serious leg injuries. He had the injuries after he wrecked his car. His new video has given hope to his fans that he will eventually come back. They are hoping that the prediction of Paige comes true.

Some other fans are not fully convinced that he will win another major tournament in the future. One Golf fan tweeted:

He will obviously play again, and he may even win another tournament, but a major…highly doubtful

However, the majority of fans consider him the GOAT and they remain hopeful. Paige on the other hand really believes that he will not only return back but also win another major golf tournament in near future. Some consider her prediction too ambitious.

But she cannot be blamed for being excited about the possibility of Tiger being back to the sport. He obviously has a long way to go but he could be playing in a golf tournament coming year if he heals at this rate. Hopefully, her prediction comes true very soon.

Paige Was Rejected From Helping At A Golf Charity Event

She has revealed that she was not allowed to help at a golf charity event. The reason was said to be her impressive cleavage. She has also slammed the hypocrisy of the so-called charity. She has also spoken up about the unspoken rule of what players can wear.

She has compared the experience to that of having a nude photo leaked. She hated that she was unfairly shamed for wearing a tank top. She has also said she was never welcomed in Golf.

Her YouTube channel is active and continuously growing. She is at 259k subscribers as of November 2021. Her Twitter handle has a total of 483.8 thousand followers. She is also active on Facebook with 943,829 followers. Paige also has a personal website.