How Much Is Nic Kerdiles Net Worth? Have A Glance Inside The Former Ice Hockey Player's Life 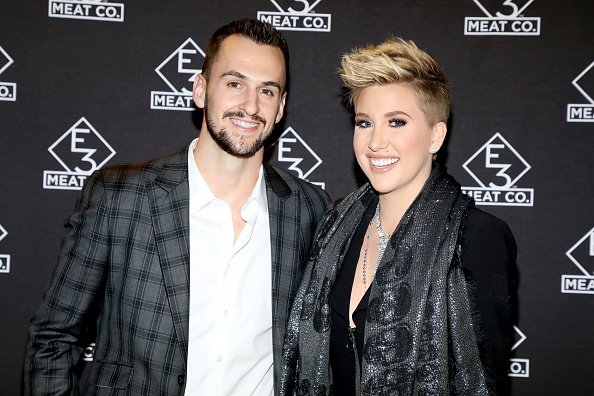 The former ice hockey player Nic Kerdiles caught the limelight for being the star of the American reality television series Chrisley Knows Best as Savannah Chrisley's boyfriend. He has made a lot of money from his independent business ventures despite having a short-lived career in ice hockey. Apart from these, he is an entrepreneur and real estate agent as well.

Nic's net worth is estimated to be at least 2 million USD according to online sources. The credit of his fortune goes to his earnings from National Hockey League aka NHL and other businesses. 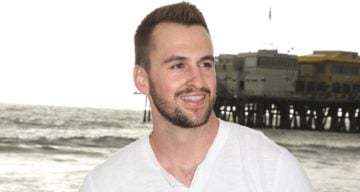 His ice hockey career earnings are amounted to be $952,960. Nic is listed as an unrestricted free agent. He left NHL two years ago.

After leaving the NHL, Nic became a licensed realtor. His work is based in Nashville, Tennessee. Nic began working with the company Compass in July 2020. He has made approximately $1 million money via his real estate dealings alone.

In 2019, Nic co-founded a  sliding glass doors and windows manufacturing company, Luxview. Luxview also installs the doors and windows. The company has become his additional source of income.

Nic Kerdiles was born in Lewisville, Texas in 1994 to a French father and a French-Canadian mother. Nic is the shortened version of his real name, Nicolas. French was his and his two older sisters' first language. His sisters were born in France. Nic's family moved to France shortly after his birth. The family finally settled in Irvine, California when he was six years old.

In November 2017, he starred in the show Chrisley knows best as Savannah Chrisley's romantic interest. The show is where most of his fans remember from. He has over three hundred thousand followers on his Instagram. There is no record of him dating anybody before Savannah.

You may also like: Who Is Gail Golden? Here Is Everything You Want To Know About Her Dating Life

Chrisley knows best star Savannah starred in the show as 16 years old. Her relationships have often been featured in the show. Savannah and Nic met on Instagram. They got engaged on December 24, 2018. Nic had proposed to her on a Christmas eve inside the show. Savannah announced their breakup in September 2020 after almost two years of their engagement. Fans were waiting for the news of their wedding but it was postponed.

They did not break the news of their breakup until the premiere of the spin-off series, Growing Up Chrisley.

Nic and Savannah in Growing up with Chrisley( Source: realitytitbit)

The breakup was not easy on Savannah. She channeled her ache into something productive and debuted her vegan cosmetics line, Sassy.

Todd Chrisley, Savannah's father was seen confronting her about her on-again, off-again relationship with former fiancé Nic Kerdiles in a sneak peek of the September 23 episode of Growing Up Chrisley. Savannah then opened up with her father about not being ready to date again after her breakup with Nic. Todd gave her an ultimatum that their relationship should either be a smooth sail, or she needs to let this go. His advice seems to have an effect on Savannah since she gave Nic a chance.