How Rich Is Brooke Williamson? Find Out Chef Brooke's Net Worth 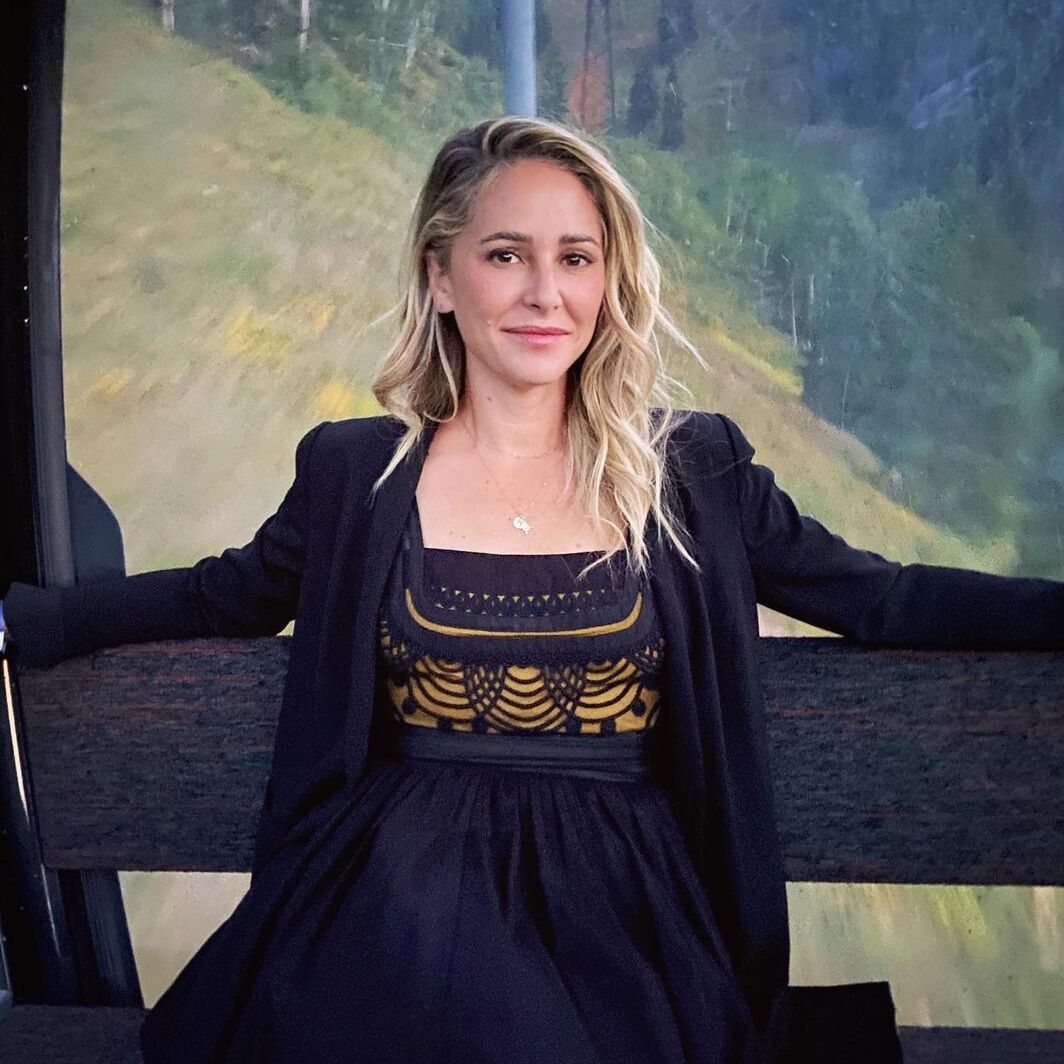 Brooke Williamson is a famous American chef and television personality. Her fantastic cooking talent helped her compete in television shows and festival events. This has brought the spotlight to the chef. She is also the owner of multiple restaurants in California now.

She is the winner of Bravo's Top Chef Season 14. The versatile chef is also the youngest female chef to ever cook at the James Beard House. Brooke has unique cooking skills and techniques for every kind of cuisine. The popularity she accumulated with her cooking skills and recipes is enormous.

Brooke Williamson was born on the 15th of August in 1978 in Los Angeles, California. She was brought up by American parents. But Brooke has not revealed the identities of her parents and siblings.

She was always a rebel right from childhood according to her mother. She wanted to be a boy since everyone seemed to prefer boys over girls. She credits her success to her mother's encouragement. One of her Facebook posts has revealed that her father is no more with her.

Brooke has said in an interview that her mother is an artist with expertise in graphic art. She expertises in making decorative items out of ceramics. On the other hand, her father used to be a fine photographer when he was alive. She engaged herself in dance, soccer, and the arts, specifically in photography.

She enjoys spending quality time with her mother. We can see her mother in some of her Facebook posts.

Today I’ll choose to look at your move south of the border in a positive light... I’ve decided today to be happy for you... Posted by Brooke Williamson on Friday, May 10, 2019

Also Read: Missy Elliott Is To Receive Star On Hollywood Walk Of Fame After A Long Waiting

She has made a handsome amount with her various ventures. Brooke is estimated to have a net worth of $2 million. She was also rewarded with the prize money of $125,000 as of the winner of Top Chef Season 13.

The chef co-owns different restaurants with her husband. The couple has invested together in different areas and enjoys handsome perks.

Her extensive career began first when she got into cooking. She used to watch legendary chefs on tv rather than cartoons as a young child. Brooke wished to get into culinary schools since always. She enrolled at the University of Colorado Boulder to concentrate on business first.

She always had aspirations to open up her own restaurant someday. She pursued an education in the Culinary Institute of America after leaving Boulder. It is a famous culinary school that has produced hundreds of renowned chefs.

Does Brooke Williamson Have A Husband?

The chef tied the knot with her husband Nick Roberts in the mid of 2007. Their wedding was held in the presence of their closest family and friends. Her husband Nick is a fellow chef as well. He is also the co-owner of all her restaurants.

Brooke and Nick met in 2001 for the first time. They were working at Zax at the time and started to date in February 2002. The couple has one child from their marriage, Hudson Roberts.

The chef established a restaurant named Amuse Café in Venice and Beechwood restaurant with her husband. They were awarded the title of Rising Star Chefs from StarChefs for their passion and work in 2004.  Both of their beginning ventures are now closed.

They opened another restaurant called Hudson House in 2009. It was an elevated gastropub in Redondo Beach. Then they went on to establish The Tripel, The Tripel was established a couple of years after their pub and was is a modern American and craft beer dining destination.

As of 2021, Chef Brooke co-owns a total of five restaurants including Hudson House, Playa Provisions, Da KikoKiko, The Tripel, and Small Batch.