Is Caylee Cowan The Girlfriend Of Casey Affleck? Take A Look At Their Wiki 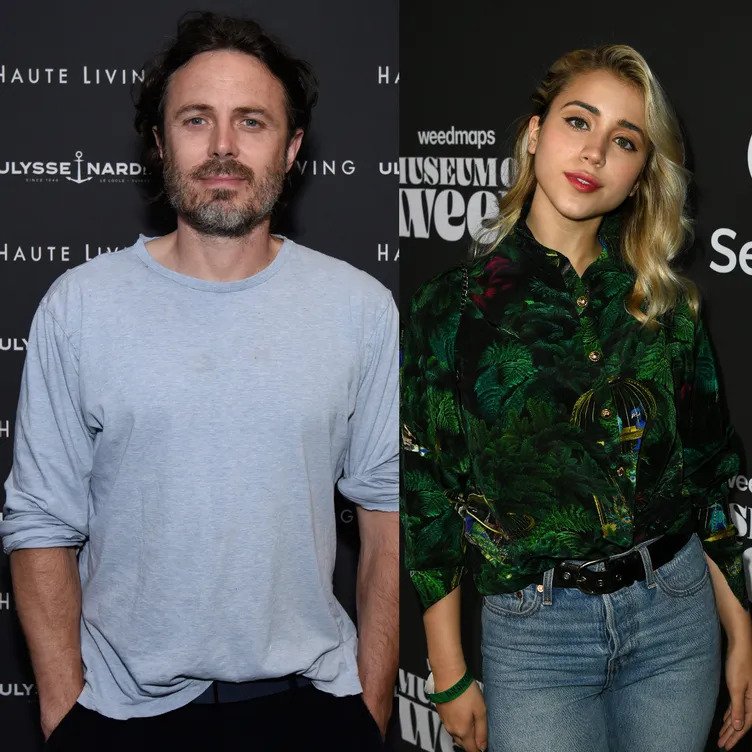 Casey Affleck is a well-known American actor. He is recognized for his work in movies such as Gone Baby Gone and The Assassination Of Jesse James. He was recently spotted locking lips with his new girlfriend: Caylee Cowan. The viral picture has transpired many questions among fans.

His new beau Caylee is identified as an up-and-coming actress. She rose to fame after her remarkable performance in the 2019 film named Sunrise In Heaven. She has since been slowly climbing the ladder of success in her acting career.

Caylee has appeared in multiple films as well as shorts including Willy's Wonderland alongside Nicolas Cage. She is also set to star in the lead role of Penelope in the upcoming 2022 movie called Frank And Penelope. The recent romantic rumors with Casey have only sky-rocketed curiosity about her among fans. 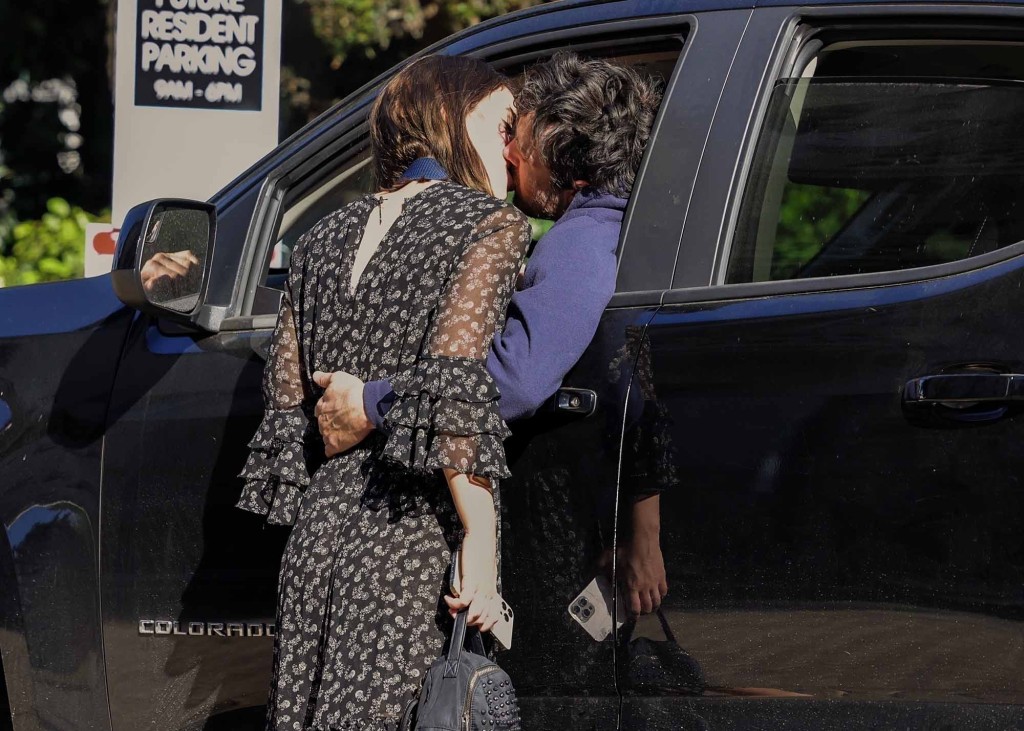 How Long Have Casey And Caylee Been Together?

Casey himself has clarified his relationship with her via his Instagram post. He has referred to her as his "Love" in the caption of the picture. He has also further written a few more words in her admiration:

@cayleecowan showed up. She is not on the Love’s active roster, but she is MY Love, and she ALWAYS shows up when it counts…"

I love you so much

Casey was on a baseball team called The Love For The Last Twelve Years. The members of the ream had donated their blood to Red Cross on the occasion of Thanksgiving. Casey had also shared a series of pictures of Caylee donating blood.

He was mostly known for keeping his personal details private except this time. All their loved-up posts and comments have made it clear that they are officially together. But neither of them has revealed when the two started dating. Hence, it is also not clear how long the two have been dating.

The couple had made the announcement of their relationship just a couple of days after they were seen getting cozy together. They were spotted in an outing in Los Angeles on November 23 displaying PDA happily. The two were lovingly holding one other while sharing a passionate kiss.

Caylee is not usually fond of needles according to Casey. But she has made an effort to support her boyfriend in this noble work. This sacrifice has also awestruck the fans. They have been gushing over the new relationship of the actor all over the comment section.

You May Also Want To Read: Who Is Michael Polansky? : Lady Gaga's New Boyfriend Facts

Casey was in a long-term relationship with fellow actress Floriana Lima since 2016. Neither one of the former couple confirmed the breakup but they stopped making appearances together. It was only recently that he was photographed kissing Caylee.

He has also been married for 11 years in the past. He was married to his ex-wife named Summer Phoenix before he met Floriana. The two had tied the knot in the year 2006 but they split in 2017. Summer is also in the showbiz business as an actress, model, and designer.

The two had dated for many years before getting engaged in December of 2003. He even has children from his marriage with her. The couple was blessed with a daughter named Indiana born in the year 2004. Summer gave birth to their second child named Atticus in 2008.

He was born on 12 August 1975 in Falmouth, Massachusetts. His full name is Caleb Casey McGuire Affleck-Boldt. He was born to his father Christopher Anne and mother Timothy Affleck. His surname Affleck is actually Scottish. He also has Irish and German ancestry in his genes. He was brought up alongside his elder brother Ben Affleck. Casey is an Oscar-winning actor. He has a total of 31.9 thousand followers on his Instagram as of November 2021. He is also on good terms with his ex-wife and has wished her a happy mother's day on his Instagram post.

Caylee was born on 19 March of the year 1998 in Los Angeles. She is currently only 23 years old which has been a big discussion among fans. Her boyfriend on the other hand is 46 years old as of 2021. Regardless, the couple seems to be very much in love.

She has attended more than 10 different schools in her lifetime. Caylee has also graduated early. She is very fond of painting as seen on her Instagram posts. She has a total of 554k followers on her Instagram account.