Is Elizabeth Bice Having A Baby? Inside Her Pregnancy Rumour And Married Life 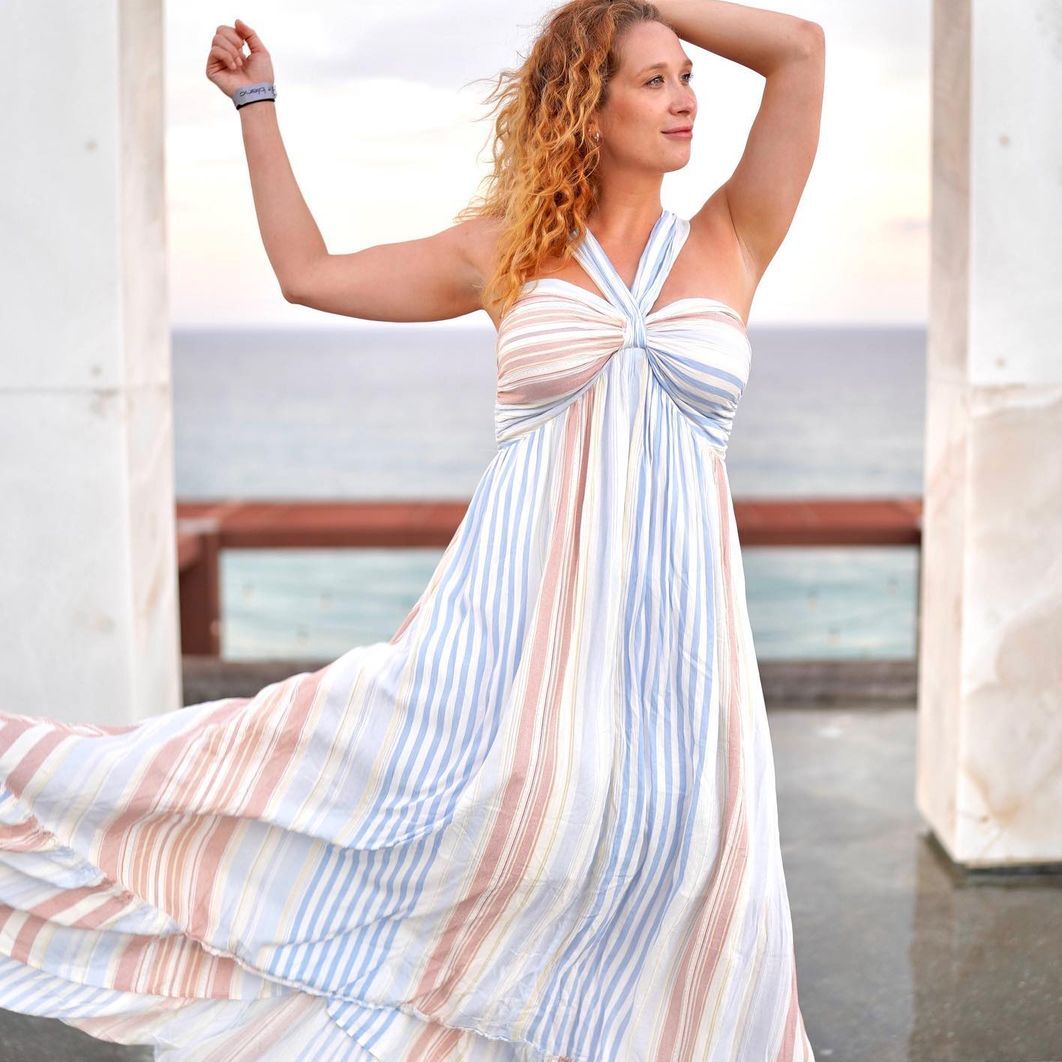 Elizabeth Bice starred in the seventh season of Married At First Sight alongside Jamie Thompson. The couple was a success story in the reality television series. Many viewers have been speculating on Elizabeth's pregnancy based on her appearance.

Fans and viewers were quick to notice that she had been sitting the whole time of the show. Her wearing a wrap dress added fuel to the fire. Fans thought that it was an attempt to hide her protruded belly which signified a pregnancy.

They have been tweeting and talking about it on social media. They want to find out whether or not is she really pregnant. One viewer even tweeted:

Are They Having A Baby?

The rumors of Elizabeth's pregnancy started swirling around in 2021. However, she does not have any say on it as of now. There is a piece of solid evidence as to why she might not be pregnant. The couple had taken a pregnancy test back in August 2021.

In the third episode of the tenth season, it was revealed that she was not pregnant. She was a few days for her period the time. Jamie seemed relieved after the news came negative. He has said:

I’m honestly relieved that the pregnancy test was negative. It’s not the right time for us.

Even Elizabeth seemed so happy that the pregnancy came back negative. The couple agrees on most of the logical things in life. They want to be well settled and secured before starting a family. She made an Instagram post on 2nd November 2021. The post was to promote a birth control app.

This might be the evidence that the two might not just be ready to be parents. Many of her fans got confused as they thought the thermometer she was holding in the photo was a pregnancy test. They might think of pregnancy later in life but for now, they are not having a baby.

Married Life And Are They Still Together?

Elizabeth and Jamie were one of the many couples to appear on Married At First Sight. They had to be ready to take the plunge into married life with someone they have never met before. Both of this MAFS couple come from Charlotte.

Their relationship had a tumultuous time despite having amazing chemistry. In the show, it had appeared that they are standing against the test of time regardless of their arguments. Viewers were not very convinced of their relationship.

They thought that the couple might not last together initially. We must say, they are doing a decent job as they are still together.

The ninth season of the show Married At First Sight aired in 2019. It followed the journeys of couples based in Charlotte, North Carolina. There were a few couples that were ready to partake in a social experiment that might change their lives forever.

32 years old Elizabeth goes by the nickname, Beth. She works as an account executive for a living, Her partner Jamie on the other hand os a financial technician who wants to travel the world. Beth was born in the year 1987.

She came to the show to find her perfect Mr. Right. Her ideal man to get married to was a gorgeous, motivated, and driven man. She was partnered up with Jamie by the psychologist Dr. Viviana. Their relationship was a roller coaster ride at first but they are doing pretty well at present.

She has uploaded a total of 5 videos on her channel so far. She has made videos regarding her personal life, question-answer with fans, and her lifestyle during the pandemic. One of her videos also includes a podcast with Elissa Reilly.