Is Lucien Laviscount Married? Everything About His Dating & Personal Life 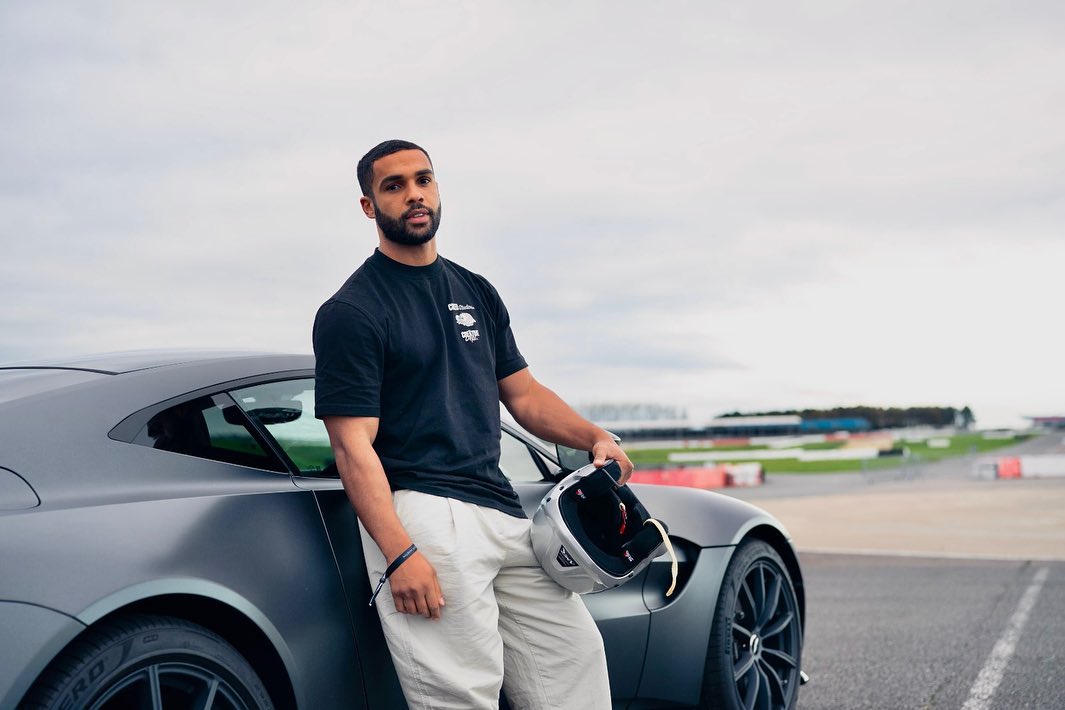 Lucien Laviscount is a British actor. He rose to prominence after his career in a teen drama called Grange Hill. He was starred as a recurring character in Netflix's original series called Emily In Paris in 2020. The series was a hit and he caught the limelight as the result.

He was introduced to the entertainment industry at the young age of 10. He had made his appearance in an advertising campaign for Mark & Spencer. He has since been in the showbiz business. He has also been successful in his acting endeavors so far.

Lucien was recently spotted with singer Jesy Nelson on the back of a rickshaw appearing cozy. Their dating rumors have raised many eyebrows. Fans are dying to know the truth about their relationship.

Is Lucien Laviscount Dating Someone?

Lucien Laviscount was seen cuddling up with Jesy Nelson in Soho, London. They were spotted having dinner and then venturing around in a rickshaw. The rumored couple was also seen kissing on the rickshaw ride. The two then traveled to a nightclub in Mayfair.

Jesy was spotted leaning a bit for a kiss on the ride. They also had a friend alongside as per reports but his identity is not revealed yet. Neither Jesy nor Lucien has confirmed or denied the dating rumors. They are also not Instagram official yet.

They don't even follow each other on social media platforms. We can definitely say that the two are dating but unofficially. Maybe the two will address this rumor in some way in the future. Until then, we can only make a speculation.

You May Want To Read: What Is Net Worth Of Business Owner Emma Grede? Learn About Her Early Life And Personal Life

Who Is The Girlfriend Of Lucien Laviscount?

His rumored girlfriend Jesy Nelson is a well-known American pop star. She is mostly recognized as a former member of the girl group, Little Mix. Her band had sold around 60 million records when she was still a member. She delivered her first single Boyz in October 2021.

She was born on 14 June 1991 in Romford, East London. She was brought up by her father John Nelson and her mother Janis Nelson. Her father was a businessman and her mother used to be Police Community Support Officer. They got divorced when Jesy was five.

She has revealed that she was bullied in school. The trauma caused her to suffer from stress-induced alopecia. She is outspoken about issues like body image and bullying. Her fans love Jesy for it. She has accumulated 8.3 million followers on her Instagram as of 2021.

Lucien is said to be in at least 9 relationships in his lifetime. He has never been married or engaged though. He has been linked with Brooke Vincent in 2013. He was also rumored to be dating Chelsea Healey in 2011. Names like Sophie Reade and Dionne Bromfieldalso come forward when we look at his dating history.

It was also reported that he had hooked up with Dominique Jackson in the year 2009. Some of these can be merely rumors while others can be true. It is not clear when he started seeing Jesy. We might have to wait for a while before they get comfortable enough to make it official. 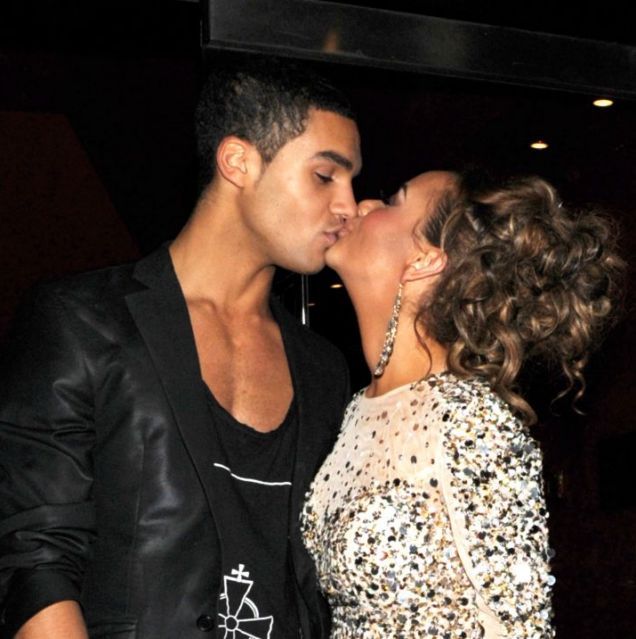 Jesy on the other hand has also dated a few people before Lucien. She was in a relationship with Jordan Banjo in 2013. She dated singer Jake Roache in the year 2015. They even got engaged but they broke up in 2016. She has been romantically linked to the Live Island star Chris Huges. She was also rumored to be dating Sean Sagar at one point in time.

Some rumors regarding his sexuality have also been swirling around. A few people think that Lucien is a closeted gay. However, we have come across the name of many women he has dated in his life. It is highly unlikely that the actor is gay.

Lucien has appeared in a number of shows before Grange Hill. He has worked in the shows such as Clocking Off and Johny and the Bomb. He later bagged a role in Coronation Street. He was also seen in Scream Queens, Waterloo Road, and more.

His most notable performance has to be the character Alfie in Netflix's original Emily In Paris. He was part of the recurring cast since the second season of the show. Alfie is portrayed as a sarcastic and charming cynic. His character refuses to immerse in French culture despite being in France.

His character also has a romantic arc with the lead character Emily. Their relationship evolves into more than friendship as the season progresses. Lucien is very enthusiastic about his work in the show. He often posts promotional pictures and videos of the show on his Instagram.