Is The Married At First Sight Star Tayah Victoria Pregnant With Adam Aveling? Everything You Need To Know Viewers are speculating that the duo is having a baby following Tayah's announcement. During the show's final dinner, she made the statement that that couple was "expecting". It is unclear what she was referring to but it sure grew more speculation among the fans.

Fans have been tweeting their initial shock from the announcement. One of the fans wrote:

WAAAAAIT IS TAYAH PREGNANT!!?? #MAFSUK,” a third added, while a fourth said: “Tayah cannot be pregnant that quick!!!!! Tayah and Adam in their honeymoon ( source: express.co)

All the rumors stemmed from a preview clip for the episode from 28th September that showed Tayah's announcement. Fans have been reading into every single picture she posts on her social media to get a slight hint of her alleged pregnancy.

Although unconfirmed, it is quite unlikely that Tayah is expecting a baby. She has recently denied the claim that she could be pregnant. Her recent statement has made it clear that it was just a silly rumor. She has replied to one of the comments she received saying:

It’s called being a female and having a natural slight bump on your stomach WHICH IS NORMAL. This is such a damaging comment, I’m a thin person as well so you really need to check yourself before you comment such damaging things to young women

While it took the majority of the viewers by surprise, some of the fans are not even considering the odds of the pregnancy. They think that the couple could be expecting a puppy, or a new coffee table, or anything. One such fan has tweeted:

I heard she’s expecting… a coffee table from IKEA

You may also like Florence El Luche Wiki: Know Everything About Love & Hip Hop Miami Newbie!

Who is Tayah Victoria?

Tayah Victoria is an estate agent. In the show, she was looking to find a man who can care for himself and oozes confidence. Tayah received wide attention after being in the show. She went into highlights for having the strongest connection with her partner Adam in the show.  She often posts pictures of the two on her Instagram. She has 84.2k followers on her Instagram as of September 2021.

Some viewers noticed her for her appearance that looked older than her age too. She has addressed the issue and given the specification that she in fact is 25 years old.

Tayah has also claimed to be a previous lodge team part at British Airways. Other than this, Tayah has not given additional information about her background.

Who is Adam Aveling?

Tayah's partner in the show Adam Aveling is an electrician by profession. He has had a hard time making time to devote himself to a long-term partner.  Adam is from Donnington, England. He has claimed to be single for the last 7 years prior to being in the show.

Adam adores his partner and doesn't hesitate to profess his love for her on his social media. He has 64.4 k followers on his Instagram. Adam is a fitness enthusiast and often gives online meetings on exercises and exercise.

The two paired up inside the show driven by common interest and instant chemistry. They also opened up about previous relationships. After meeting Adam,  Tayah realized that a man like Adam is much needed in her life.

At the end of their honeymoon, Tayah and Adam both confessed their love to each other. 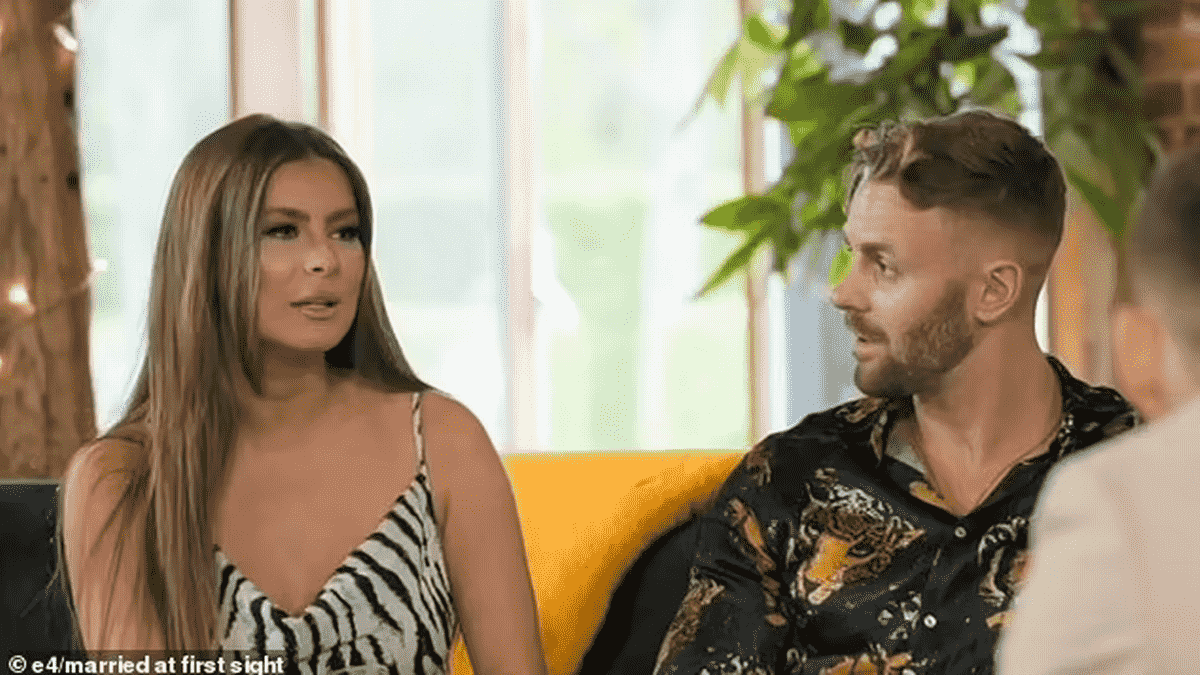 Adam and Tayah in the show(Source: Examiner)

It was during the first dinner party when Adam spoke about the way Tayah was planning to move in with him after the experiment. Tayah felt like she was on cloud nine after the commitment ceremony. Adam has also admitted that he found his soulmate in Tayah.

Their journey was not smooth in the show though. They two were compatible and liked each other but it was Tayah's mother who made her think everything through. Her mother warned Tayah that she was taking a huge risk. She also saw the whole ordeal as an irresponsible act. Tayah was worried that her mother might not attend their wedding. 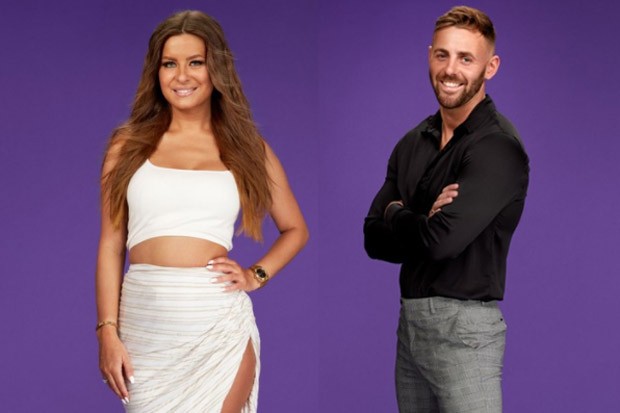 Some of the bridesmaids heard Adam's family showing concern regarding their marriage. The family thought that Adam was too good-looking compared to Tayah.

Thankfully the two worked their way out and got married anyway. We cannot wait to see how their relationship will move forward.