Is Tim Malcolm Dating Anyone in 2021? Inside The Relationship Of '90 Day Fiance' Star 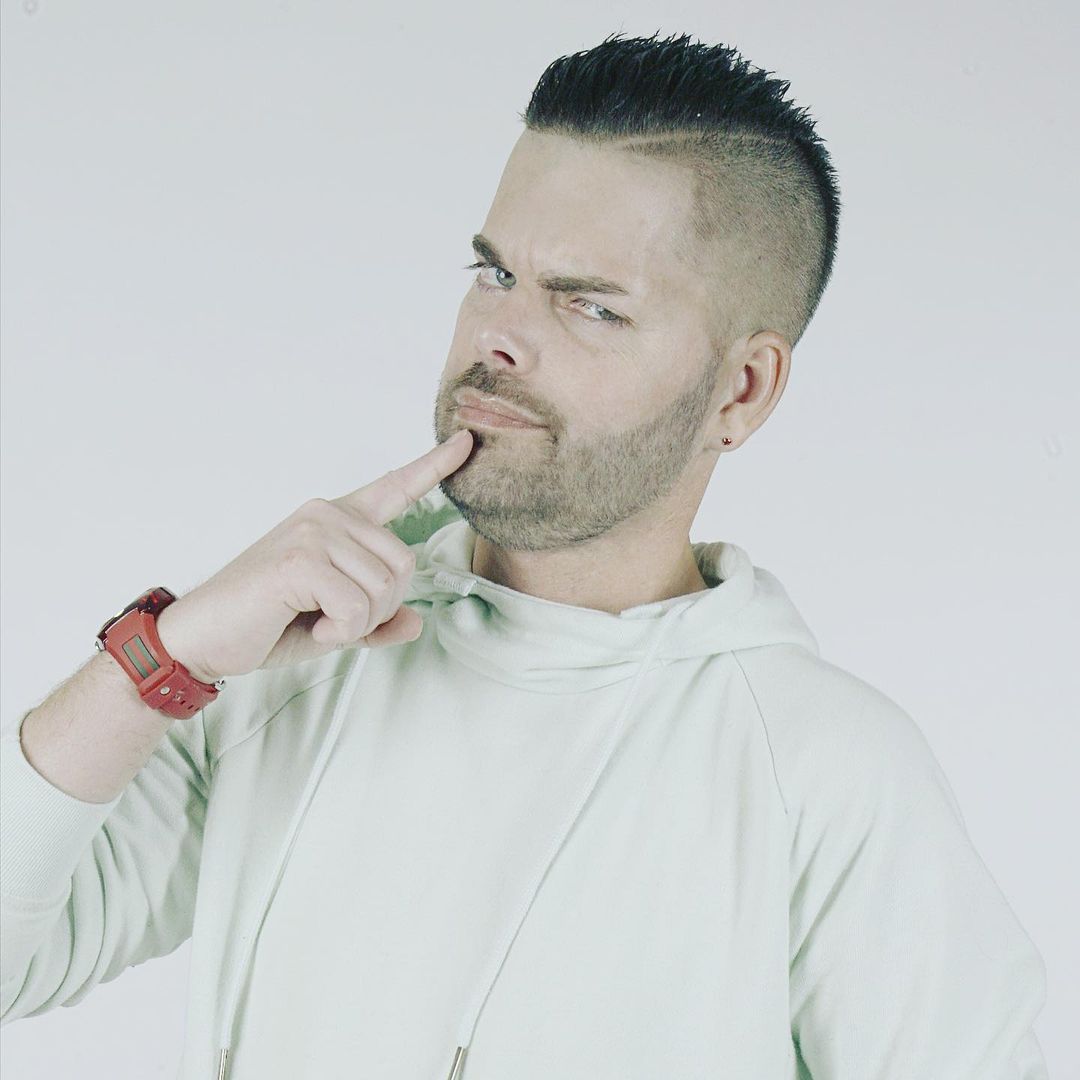 Tim Malcolm is a reality television star and entrepreneur. He is mostly recognized from the hit TLC show 90 Day Fiance. His first appearance was on the spin-off series 90 Day Fiancé: Before the 90 Days during the third season.

The show introduced Tim to a wider audience. These days, he is catching the attention of fans with his dating life. The viewers want to find out who is he really dating in recent times. They had first seen him when he was still dating Jeniffer Tarazona.

Tim Malcolm was born on 30 June 30 1980 in Charlotte, North Carolina making him 41 years old in 2021. He has a daughter with his ex Veronica Rodriguez. He is known for starring on the reality show 90 Day Fiance in its third season.

Who Is Veronica Rodriguez?

He previously had a 15 years long relationship with a fellow 90 Day Fiance co-star Veronica Rodriguez. The couple first met when she was 23 and he was 28 years old. After such a prolonged relationship, things still didn’t work out between them. 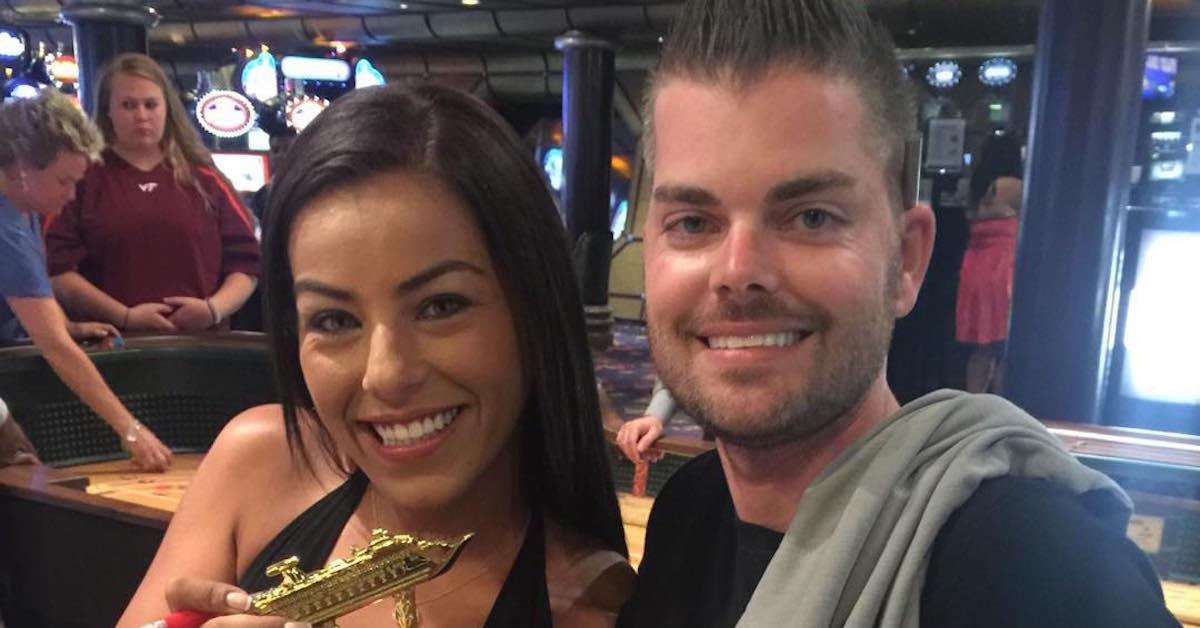 Tim and Veronica remain close friends to date. They also appear on the 90 Day Pillow Talk show together.

Also Read: Who Is E.R. Fightmaster? Learn The Real Name And Dating Life Of The Non-Binary Actor

What Happened between Tim And Jennifer Tarazona?

Tim's relationship with Jeniffer got off to a rocky start. Jennifer was pretty uncomfortable with how close Tim was to his ex, Veronica Rodriguez. Things went from bad to worse when he gave Jeniffer a promise ring that he had previously given to Veronica as an engagement ring. 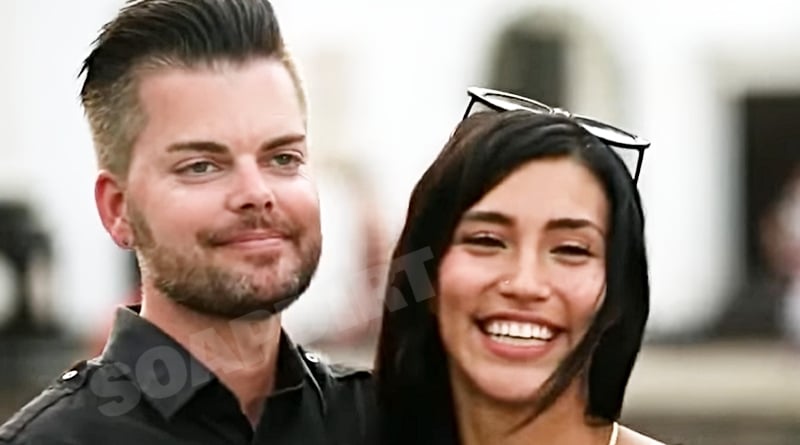 Jeniffer and Tim parted ways shortly after the show ended.

Tim took to Facebook to announce that he is in a relationship with Linda Ramirez. The date on his relationship milestone states the 21st of October this year. However, it has been a while since Tim began dating Linda.

His girlfriend Linda was earlier known as her gamer tag which was Lucy. Fans are not very happy about it and one of them has commented:

Tim has also replied to the fan humbly:

I know its easy to forget but when you’re on reality tv it’s not a movie.

He has further asked the fan to imagine being a woman who reads about other people telling her boyfriend to get back together with his ex. He has also revealed that he has been dating Linda for two years now.

Linda is 17 years younger than him. She is from Colombia and is a native Spanish speaker just like Jeniffer. She is learning English after having moved to the US around a year and a half ago.

Fans also noticed how long it took Tim to kiss Jeniffer. Even though he had given her a ring and told her he loved her, it was taking so long. His reluctance to kiss her raised rumors that he might actually be gay.

Another reason for the rumor is due to the Dutch personal trainer Jesse. He had claimed that Jeniffer told him that Tim would talk constantly about him because he admired him. Tim has denied that he ever talked about Jesse to Jeniffer.

Tim has even said that he thinks Jesse is a clown and bully. He stated that he thinks Jesse has a used car salesman vibe about him. He thought that Jess is dating Jeniffer in an attempt to stay relevant. Tim added that he doesn't think Jesse and Jeniffer will be together for very long. He has warned Jesse to better have a big wallet in order to maintain Jennifer's attention.

He has also stated that he is getting a lot of DMs from men saying they are available if he ever changes his mind. But Tim is quite sure that he is only interested in women. His relationship with his ex Veronica and his statement about Jess hints that he might not be gay. There might have been some other reasons why he took so long to kiss Jennifer.

Who Is With Tim In Pillow Talk?

Tim and Veronica are some of the most interesting pairs to emerge out of the 90 Day Fiancé franchise, and their fans wish them nothing but happiness.