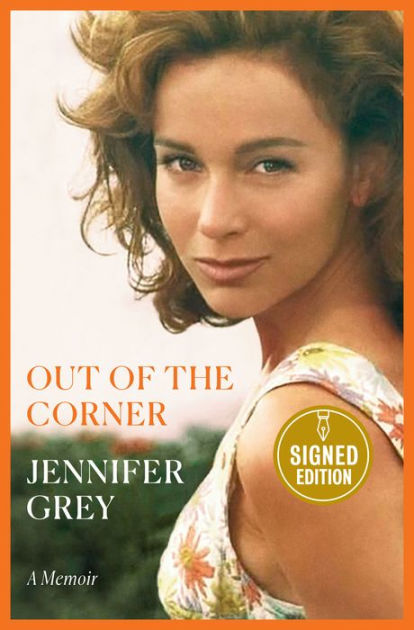 The American actress Jennifer Grey is all set for the publication of her book titled "Out of the Corner". The book which is her memoir based on her life is set out to be published on 3rd March 2022.

Following her success in movies like Dirty Dancing, Bloodhounds of Broadway, her fans have been waiting for the book eagerly to get to know her journey up close. In her book, Jennifer takes her readers on a trip towards her very own memory lane. She revisits her experiences which ranged from her childhood days to romantic relationships.

Her book has beautifully captured the milestones as well as the biggest downfalls of her life. It narrates her struggles, hardships, and rewards throughout her life. She believes that everyone should write their stories,

Writing Out of the Corner has been the one of the most gratifying things I've ever done.

Out of the Corner

Her memoir is now available for pre-order. With more than two hundred thousand followers on Instagram, she is often seen promoting her book there. In her book, she reminisces her roles and appearances in movies during the 80's. The book depicts her humor and frankness.

She also revisits the difficulties she faced after the directors stopped calling her for roles post her infamous plastic surgery. She recalls places and times that are considered crucial for many generations.

Another defining moment in her life, the end of her 19 years long marriage with actor Clark Gregg is also portrayed in the book. She has a daughter with Gregg. The divorce was issued in November 2020 and was finalized in 2021. The former couple has also worked in the same movie.

Grey attempts to inspire her fans to keep their self-esteem intact regardless of the criticisms and judgments. Her most hard-fought battle is with irrelevant criticisms about her life choices. Her book concludes that she has finally understood how little people think about her and why their opinions do not matter at all. She urges the readers to brush off the dust and move on rather than dwelling in the past misfortunes.

The book is written in a very candid manner. It is refreshing and engaging. It has the option of hardcover as well. It is to be sold for 28 US dollars for each copy. Various e-commerce sites and online stores have the access to book. Grabbing a copy will not be very hard however the preordered ones will be the signed copies by Grey herself.

The book has helped grey to win back her sense of self. Looking back to her journey, she cannot help but feel the pride of overcoming every single hurdle on her way.

Grey as an actress 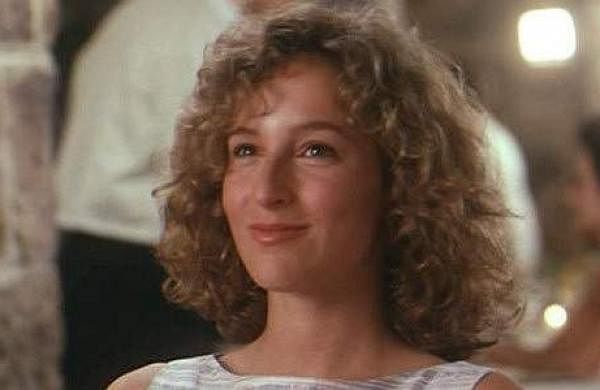 Although she debuted in her first movie Reckless at the age of 24, she got wide fame from the movie Dirty Dancing where she starred at the age of 27 years old. The movie turned out to be a success. Many still know her as the star of Dirty Dancing.  Her role was very much appreciated and she was nominated for a Golden Globe Award for the role. She also had an appearance in one of the most popular sitcoms of all time, Friends in the episode: "The One with the Evil Orthodontist".  She was not entirely new to the camera though. She had been in an ad for Dr Pepper at the age of 19.

Grey has done praise-worthy work in some other movies like Ferris Bueller's Day off, Red Dawn, wind, and many more. Her versatility and ability to transition from broad comedy to serious drama are considered as her best virtues.

Many consider Grey's plastic surgery as one of her downfalls. She had to carry out a second one to correct the first one. Her nose job was criticized for making her look totally different. She herself considers it as the dark times in her life. Her career began to decline after the incident. She has had major ups and downs in her career which is why she believes that it's more important to Hollywood stars to write their stories more than anybody else.

She was romantically involved with the actors like Johny Depp,  Michael J. Fox, and journalist George Stephanopoulos in her past. She had also got a cancerous module removed from her body.

Grey has also done a collaboration with Sanofi Pasteur to launch the Flu Shot Fridays, national flu vaccination campaign. This campaign encourages everyone who is 6 months or older to get vaccinated.

Jennifer Grey Dirty Dancing Out of the Corner