Who Is Jonathan Majors Wife? Everything About His Family, Daughter And Personal Life 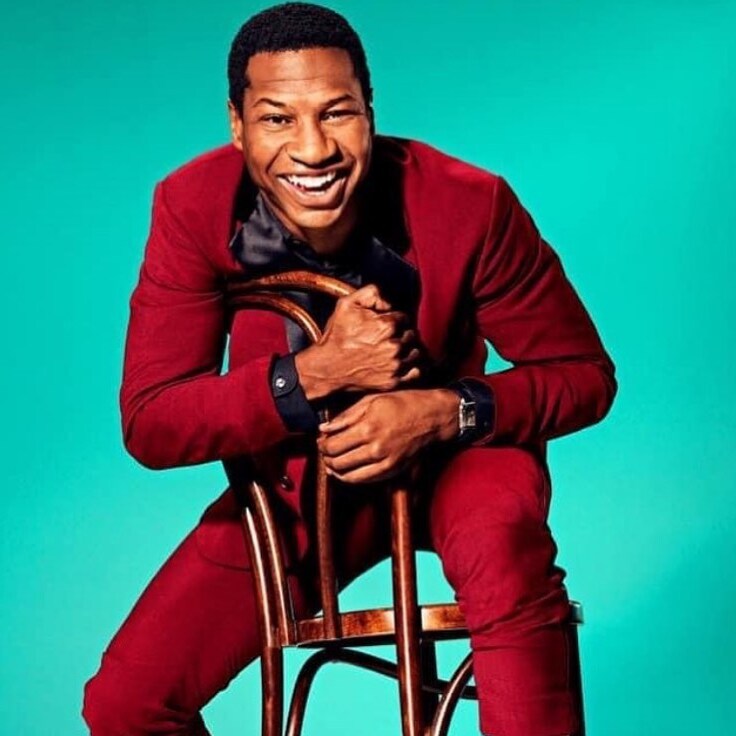 Jonathan Majors is an award-nominated American actor. Most people remember him as the star of HBO’s upcoming sci-fi drama called Lovecraft Country. His career is still just heating up in the entertainment industry. He is on his way to becoming a household name in the industry.

He is on the verge of a rising career as an actor. He is quite famous among his female fans. They might wonder if he is a married man due to his increasing popularity.

Who Is the Wife Of Jonathan Majors?

Jonathan has never spoken about his marital life to date. He does have an eight years old daughter but the mother of her remains undisclosed. He has also not made it clear if the mother of his daughter is his wife or not. His fans still do not have an answer regarding his marital status.

In one of his interviews, Jonathan has mentioned that the mother of his daughter calls him up if her daughter wants to speak to her father. From this, it has been made clear that he continues to become friends with the mother of her child.

Another assumption can also be made from his statement. This might mean that his baby-mama and daughter do not live in the same house as him for now. Any other information about her has not been revealed by the actor.

Also Read: Let These Eye-Catching 7 Piercing Trends To Keep On Your Radar For 2022

Jonathan had a daughter before he even went on to the Yale School of Drama, he had a daughter. He loves her very much and he is working hard to make sure that she gets the kind of education she deserves. He has bigger dreams for his 8 years old daughter.

He does not want to confine her in just the standard Black History month students are currently taught each February. He has stated in an interview he gave a year ago:

I have a 7-year-old who’s mixed race. She has to understand that it’s actually not ‘black history’—  it’s American history.

His daughter is said to be biracial but her name is not made available for public knowledge. His daughter resides in Atlanta with her mother. Jonathan prefers to keep her out of the limelight for privacy reasons. He has also once spoken about his daughter's struggle growing up as a mixed child.

Jonathan was reportedly born to Texan parents. He spent most of his childhood in Texas alongside his family. His mother used to work as a pastor and his father was in the air force. The Majors family mostly resided in Vandenberg's military base due to the profession of his father.

He grew up along with his two siblings: an elder sister named Monica and a younger brother named Cameron. Jonathan has revealed that his father had disappeared for 17 years while he was growing up. At present, he is trying to reconnect with him and rekindle their relationship.

You may also want to read: Has Ryan Henry Split From His Girlfriend? Everything About The Affair Of 'The Black Ink Crew' Star

He was brought up in Dallas, Texas mostly by his mother alone since the disappearance of his father. He loves working out and reading books apart from acting. His acting career has been treating him nicely as he has a total of 7 nominations for acting.

His career took off in 2019 and there has not been looking back for the actor. He first stepped on his film career merely three years ago. His debut had him starred as activist Ken Jones in the four-part ABC limited series called When We Rise.

Jonatha stands over 6 feet tall and he has seen some form of racism for it. He is pretty much fed up with systemic and consistent racism like every Black American citizen.

Jonathan prefers to keep his personal life away from the public eyes. Therefore, he has never spoken about any romantic relationship he is in or he had in his past. There have been no signs of him dating anyone from his Instagram. His account has 24k followers as of now.