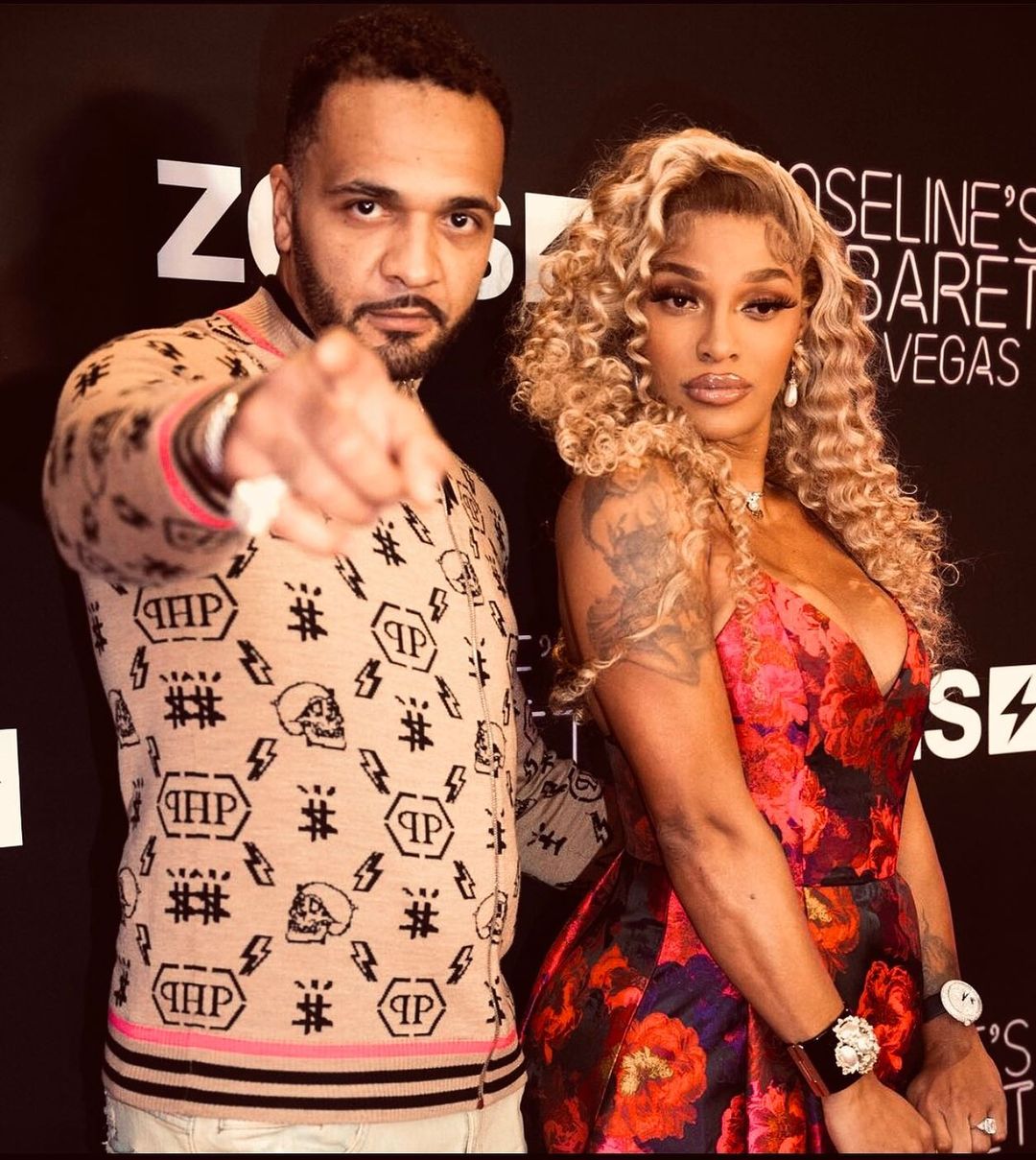 Joseline Hernandez is an Puerto television personility. She is also famous as her main cast member of the VH1 reality series"Love & Hip Hop: Atlanta" since season 3.

Joseline Hernandez was born on November 3, 1986, in Ponce, Puerto, Rico. Her age is currently 36 years old as of 2022. Her birth sign is Scorpio. She holds Puerto Rican Nationality.  She is the daughter of Carmen Hernandez (mother) and Luis (Step-Father) while her real father is unknown. She had five siblings Yanira, Jorge, Hisael, Kermit, and Luis. She was shifted with her whole family to Florida because her father passed away from a drug overdose.

Joseline Hernandez stands at a height of 5 feet 5 inches (1.65 m) and weighs around 56 kg (124 lbs). She has only done her high school but was unable to gain higher education due to her financial problems.

Is Joseline Hernandez Married To Someone?

Joseline Hernandez was previously married to Stevie in 2013 and they were happy in the relationship with each other. Later on, the marriage was proven to be a hoax. Joseline Hernandez's ex-fiance had admitted that the marriage was faked for publicity in 2016. Joseline then confirmed that they were in a long-distance relationship and were never legally married. These were documented in "Love & Hip Hop: Atlanta " fifth season. However, they decided to engage after the conflict.

In December 2016, Joseline Hernandez was pregnant with Stevie's sixth child whose name is "Bonnie Bella". Then Stevie J married Faith Evans, who is his best friend for 20 years in 2018.  In 2019 May, Joseline and Stevie had ongoing custody for a dispute over their daughter Bonnie Bella.

In May 2019, Stevie J alleged that Joseline hadn't allowed him to see or contact his daughter and also legal filled about he feared for his daughter's safety and overall well-being.  Then the court had decided to let Stevie contact or see his daughter once a weekend.

Joseline Hernandez had publically announced her dating music producer Robin Ingouma, known as Balistic Beats in April 2018.  She had posted a video captioned "He Knows I love him" and in the video, she is kissing Balistic Beats. After two years of a romantic relationship, they have engaged in 2020. In 2021 Joseline Hernandez was defending her long-time boyfriend Balistic Beast, whom she called her "husband". 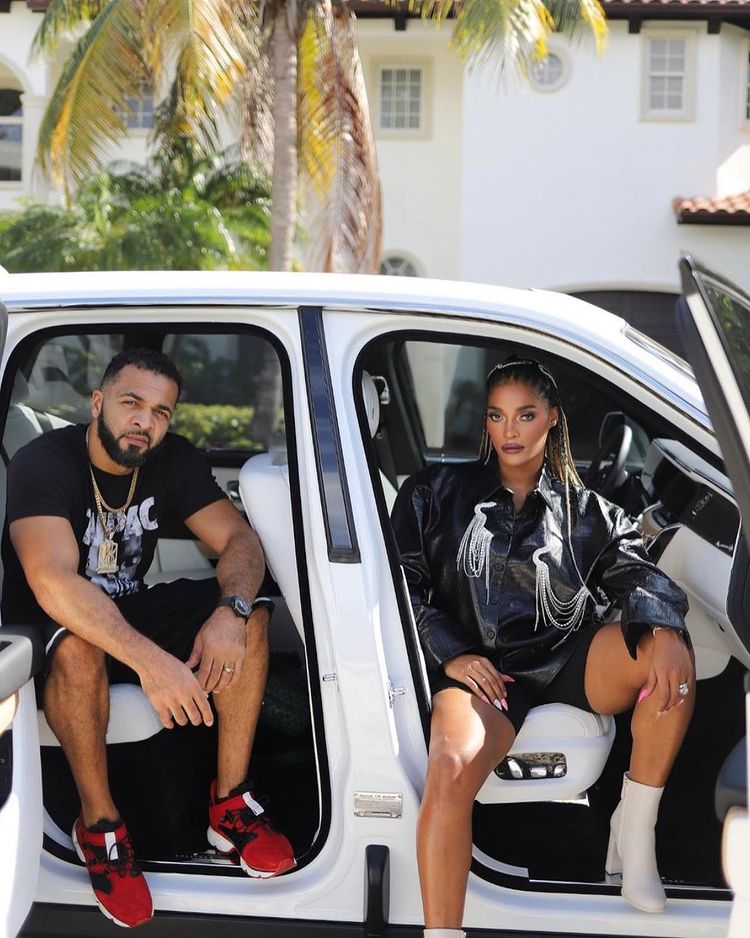 Joseline Hernandez is very possessive about her future husband's ballistic beats. In April 2021, in an interview she had gushed about her relationship, sharing what made her fall in love with ballistic beats and their hopes for the future. They have a great relationship till March 2022 and hope they will have married soon.

Joseline Hernandez was popularly known in the show "Love & Hip Hop: Atlanta" where her salary is $50,000 in the first season and by season two the amount was $150,000. Now she got $300K per season. Joseline Hernandez has an estimated Net worth of $500 Thousand as of March 2022.