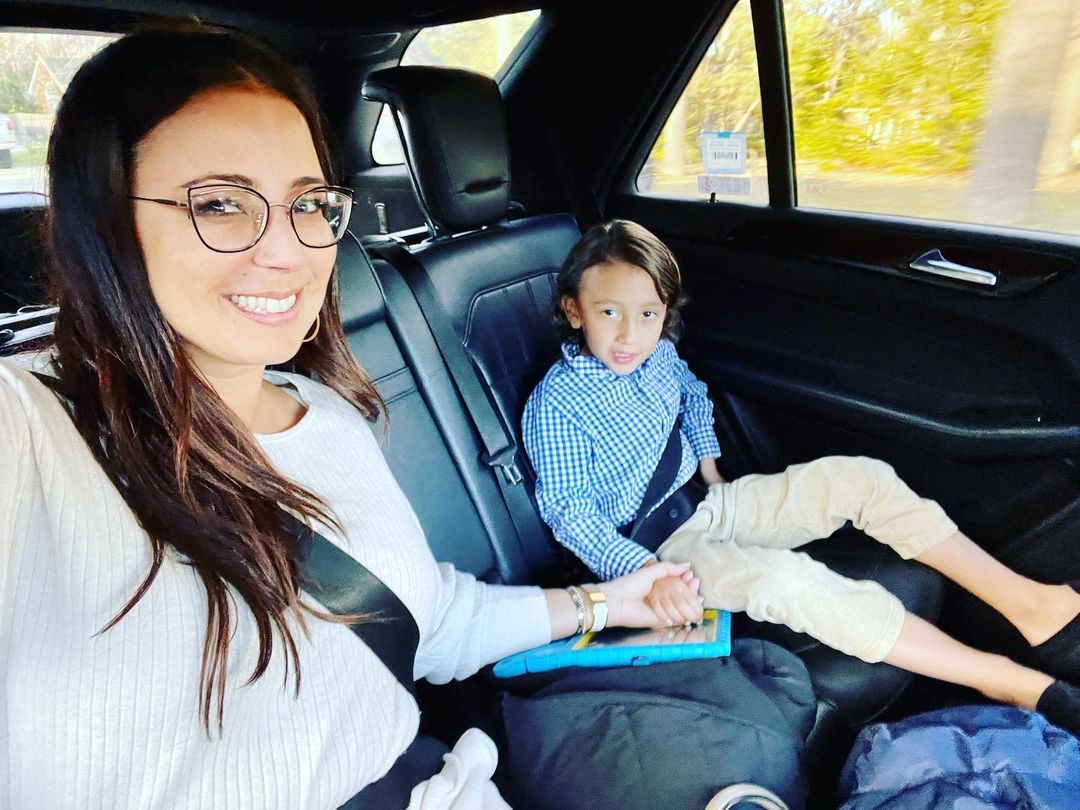 Julie Banderas was born on September 25, 1973, in Hartford, Connecticut, United States. Her age is currently 49 years old as of 2022. She holds an American Nationality and her birth sign is Libra. Her ethnicity is Colombian.

She is the daughter of Howard D. Bidwell (father) and Fabiola R. Bidwell (mother), She also has a sister named Melissa with whom she had spent her childhood. Her father was a Navy veteran and a civil engineer who established Consolidated Precast.Inc.

Taking about her academic qualification, she has not revealed her schooling education but she has graduated from Emerson College with a bachelor's degree.

Who Is Reporter Julie Married To? Explore Husband Profession & Education

Julie is married to Andrew Sansone back on August 29, 2009, at the Fifth Avenue Presbyterian Church in New York City. Andrew Sansone is a former board member at the Habitat for Humanity of New Jersey who also helped to co-found the Tourism Media Service which is based in New York and San Francisco.

Julie's husband worked as a business consultant with Hero Media Group. He was also the owner of Old Rock Media between 2003 to 2014. He also serves as a financial advisor at Allied Wealth Partners. 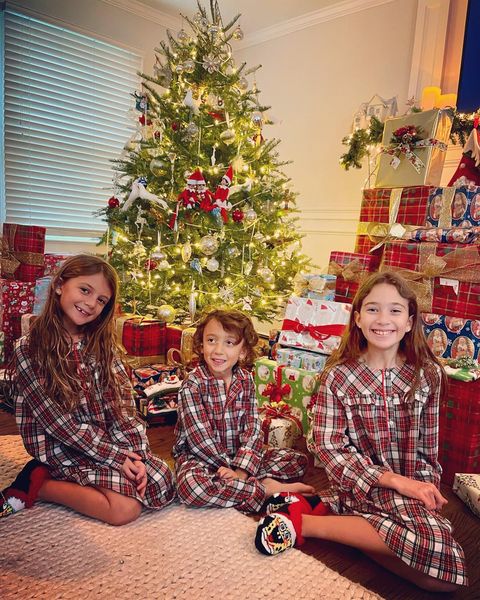 Julie Is a Mother Of Three Children (Image Source: Instagram)

As it has been more than 12 years of married life, she is the mother of three kids with her husband Andrew Sansone. She gave birth to two daughters and a son. The name of the daughters is Avery & Addison.

She last fell pregnant in 2015 when she gave birth to a son. She frequently shares photos with her children & husband. As of 2022, it has been rumors that she is pregnant with her fourth child, but she has not confirmed it officially. According to our source, it is not true, she is not pregnant and the topic of being pregnant is only a rumor.

Julie Banderas started her career after being a journalist at WLVI-TV in Boston, Massachusetts. Later on, she served as a news anchor on the WHSV-TV which is located in Harrisonburg, Virginia. After being there for some time she has joined WBRE-TV & next served for WFSB-TV.

After frequently changing companies, she worked for WNYW and after covering Republican National Convention, she was offered by Fox News to work there. Then she was hired as a general assignment reporter in 2005 and had her promotion in these 15 years, she is one of the important news anchors on Fox News