Is Jung Ho-Yeon Dating Anyone? Learn All About The Boyfriend Of 'Squid Game' Star 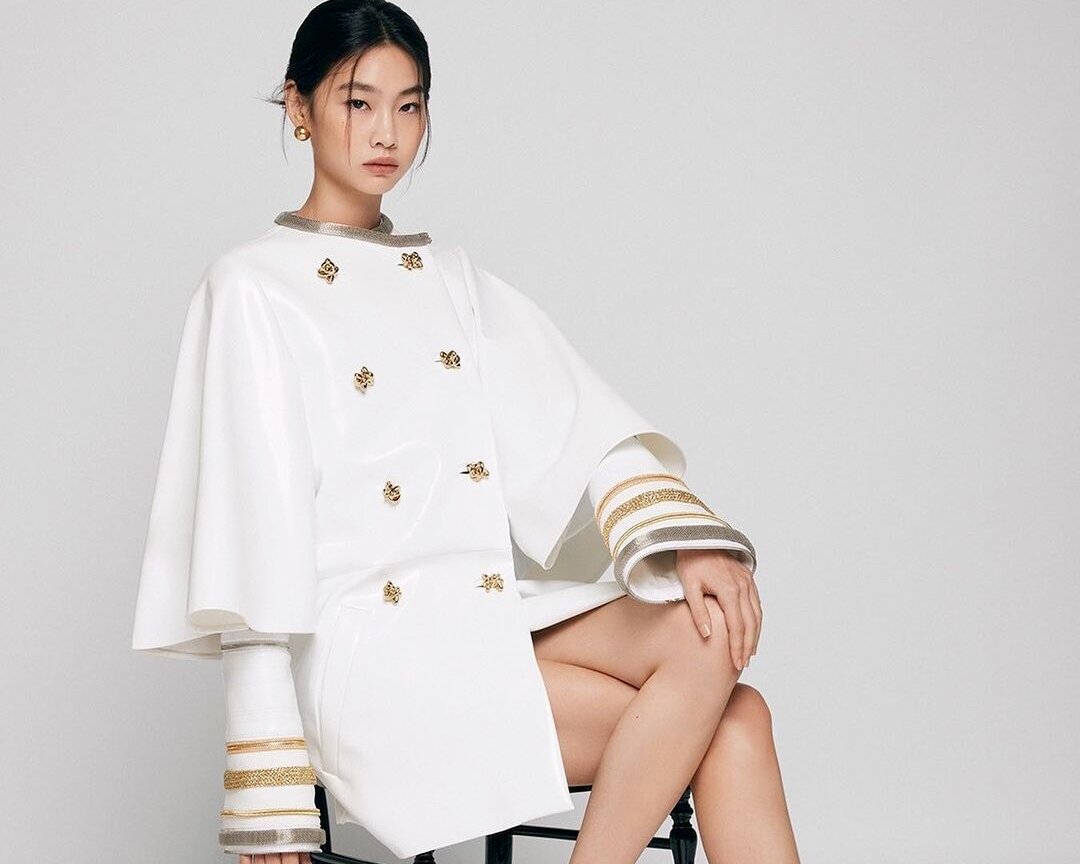 The Korean actress Jung Ho-Yeon received worldwide fame from Netflix's Squid Game. Jung is a model as well and has made an appearance in the show Korea's Next Top Model. The show became one of the best international web series to exist.

Jung played the role of the intelligent and fierce Kang Sae-byeok. All the actors of the show have been showered with appreciation from across the world. Jung has her own separate fanbase.

Her global popularity has led to fans digging out her personal life. They want to know everything about the actress, especially her dating life. The actress indeed is dating someone. Reportedly, Jung has been dating fellow Korean actor Lee Dong-hwi long before the fame. 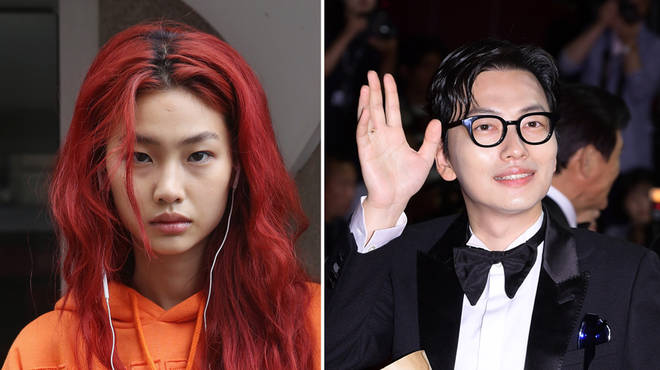 Who Is The Boyfriend Of The Star?

Lee Dong-hwi is an actor as well. He is a famous actor in South Korea and has starred in movies such as The Handmaiden and Extreme Job. He found his fame via a popular Korean TV show called Reply between 2015 and 2016. Jung and her boyfriend have been together since 2016.

Lee Dong-hwi is a senior actor to the actress. He made his first appearance on the big screen through a movie called Cold Eyes. Jung sees her boyfriend as a key mentor to guide her in acting. She also credits her rise to fame to the actor. She has praised her boyfriend in one of her interviews.

Jung Ho-Yeon has revealed in an interview that her boyfriend is very proud of her success from Squid Game.

Lee Dong-hwi has 1.4 million followers on his Instagram and looks quite active. His relationship with Jung was initially criticized a lot due to their nine-year age gap. The two prefer to keep their relationship very private.

Jung’s boyfriend hasn’t made an appearance on her Instagram profile. She usually posts pictures from her own modeling shoots and selfies.

You May Also Like: Who Is Rachael Taylor Dating in 2021? Here Is A Relationship History Of The Australian Actress

Jung Ho-Yeon was born on 23 June 1994 in Seoul, to her father Eunjin Park, and an unnamed mother.

Jung entered the glamour industry as a model at the age of 16. She was achieving recognition in the fashion world slowly. Her flaming red hair was considered her feature that made her stand out from others. She rose to fame in Korea after competing on Korea’s Next Top Model in 2013. She was eliminated in the second episode of the modeling competition.

Jung has two siblings and she is the oldest child. She has a sister named Yun Jung and an unnamed brother in her family. She also has a bachelor’s degree in modeling from Dongduk Women’s University.

She garnered millions of followers within a day after the release of the show. Her Instagram handle @hoooooyeony has 16 million followers as of October 2021. Jung is estimated to be worth $2 million. The actress is best friend with the famous k-pop band Blackpink's singer, Jennie.

The Netflix show Squid Game has been making it to headlines back to back. At this point in time, almost everyone has watched or at least heard a lot about the thriller drama series. The Korean Netflix show focuses on a man named Gi-hun who is in debt and broke. The other characters follow the journey of the man.

Jung plays the role of Kang Sae-byeok, a young woman who is in dire need of money. Her character is a North Korean defector who is on the journey of finding her parents along with her little brother. Kang Sae-byeok's story is very heartwarming. 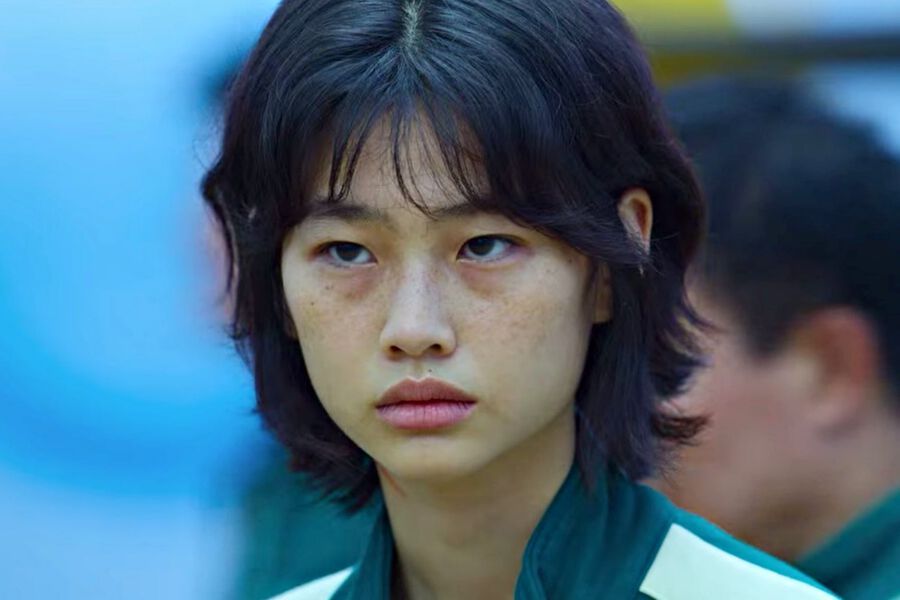 Jung in the show (Credit: Soompi)

Kang Sae-byeok is portrayed as an innocent but unbelievably intelligent woman who finds a way in every difficult situation. We cannot give the readers any spoilers in case they haven't watched it yet. All we can say is her character will have your jaw-dropped.

It is already anticipated to be the most-watched show in Netflix history. The majority of its success stemmed from its incredibly talented cast. The viewers have fallen in love with the characters of the show Squid Game.

How Tall Is The Actress?

Jung Ho-yeon stands 5 feet and 9.5 inches. It is a pretty standard height given that she is a model. She weighs 59 kg. Jung frequently walks runways with designers outfits as a part of her modeling career.