Who Is Kaitlynn Carter? Get To Know More About her Net Worth, Married, Dating 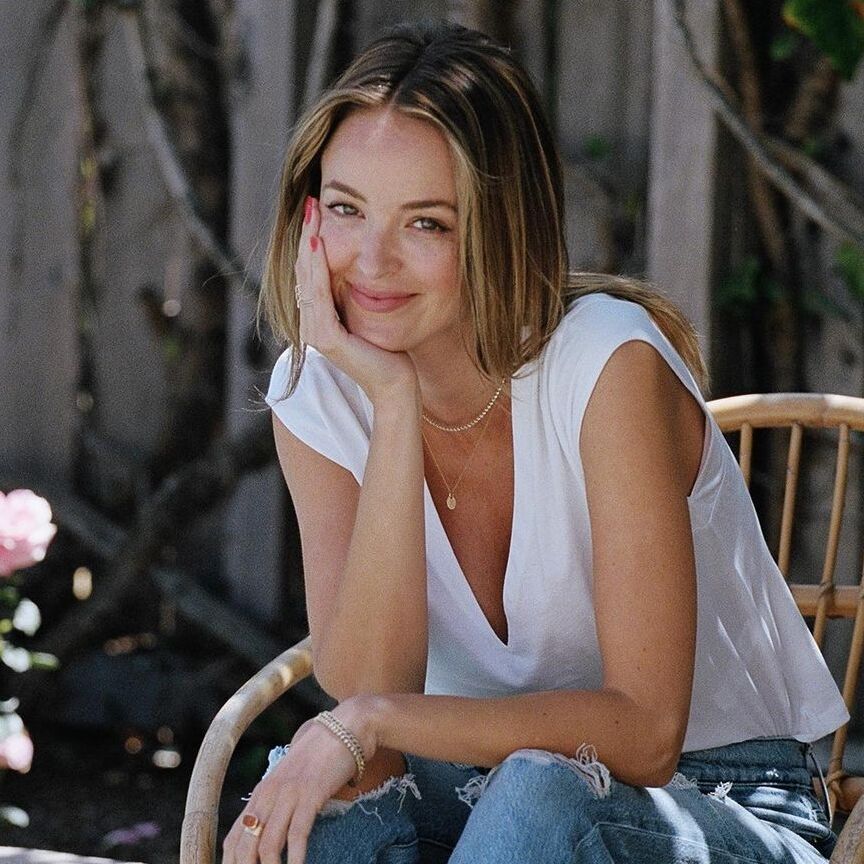 Kaitlynn Carter is a renowned American model, entrepreneur, and reality television personality. She is recognized for starring in the 2019 reality TV series The Hills: New Beginnings.

She is a New Hampshire native. She was introduced to the media industry as a model through the 2010 Maxim's Hometown Hotties Competition. But Kaitlynn chose to move along the path of fashion entrepreneur than her modeling. She is doing great in both fields at the present.

She recently made headlines after the announcement of her pregnancy in June this year.

Her fans have been wondering how much the TV star has made so far. Although the exact amount is not revealed, many sources claim that Kaitlynn is worth almost $1 million.

Her fortune had been multiplied since she started carrying on business ventures as well. All thanks to her 2015 online shopping aggregator called  Foray Collective. Her blog site was also one of her sources of income. However, the site has been inactive for a long time.

This chapter has closed. Love, Kaitlynn.

At the present, Kaitlynn doesn’t have any active business. The primary source of income for the American influencer is modeling and brand deals. She promotes many clothing and make-up brands on her Instagram. Kaitlynn is also the brand ambassador of the American Wild Horse Campaign.

The American social media star isn’t much action for a while due to her pregnancy. But we might see her again after she is done welcoming her first child. We might even see her net worth grow in the future.

Kaitlynn is not single at the moment. She is in a committed relationship with the fashion designer Christopher Brock. Christopher is the co-founder of the Brock collection as well. Like Kaitlynn, he also had been married before to Laura Vassel.

The couple started dating in early 2020 and soon began expecting their first child together. Kaitlynn had taken a minor break for a while from the shoot of The Hill but came back to the show with a baby bump.

On 30th September 2021, she gave birth to a healthy baby boy and she has named her Rowan Carter Brock.

Her boyfriend had a six-year-old son Charlie from his previous marriage.

You May Want To Read: Does The Actor Tituss Burgess Have A Wife? Get To Know More About His Boyfriend And Relationship

Her marriage with her ex-husband was made public and the fans had to say a lot about it. She was married to Brody Jenner previously. Brody and Kaitlynn had met back in 2013 for the first time.

The former couple had tied the knot on 2 June 2018. But their marriage ended after five years.

Kaitlynn in her wedding picture with her ex-husband Brody

They have also managed to remain friends after going their separate ways romantically. Their wedding was held in 2018 in Indonesia. Since it was outside the US, it was up to them to make it legal back home. Her relationship with Brody provided her with even more media attention. 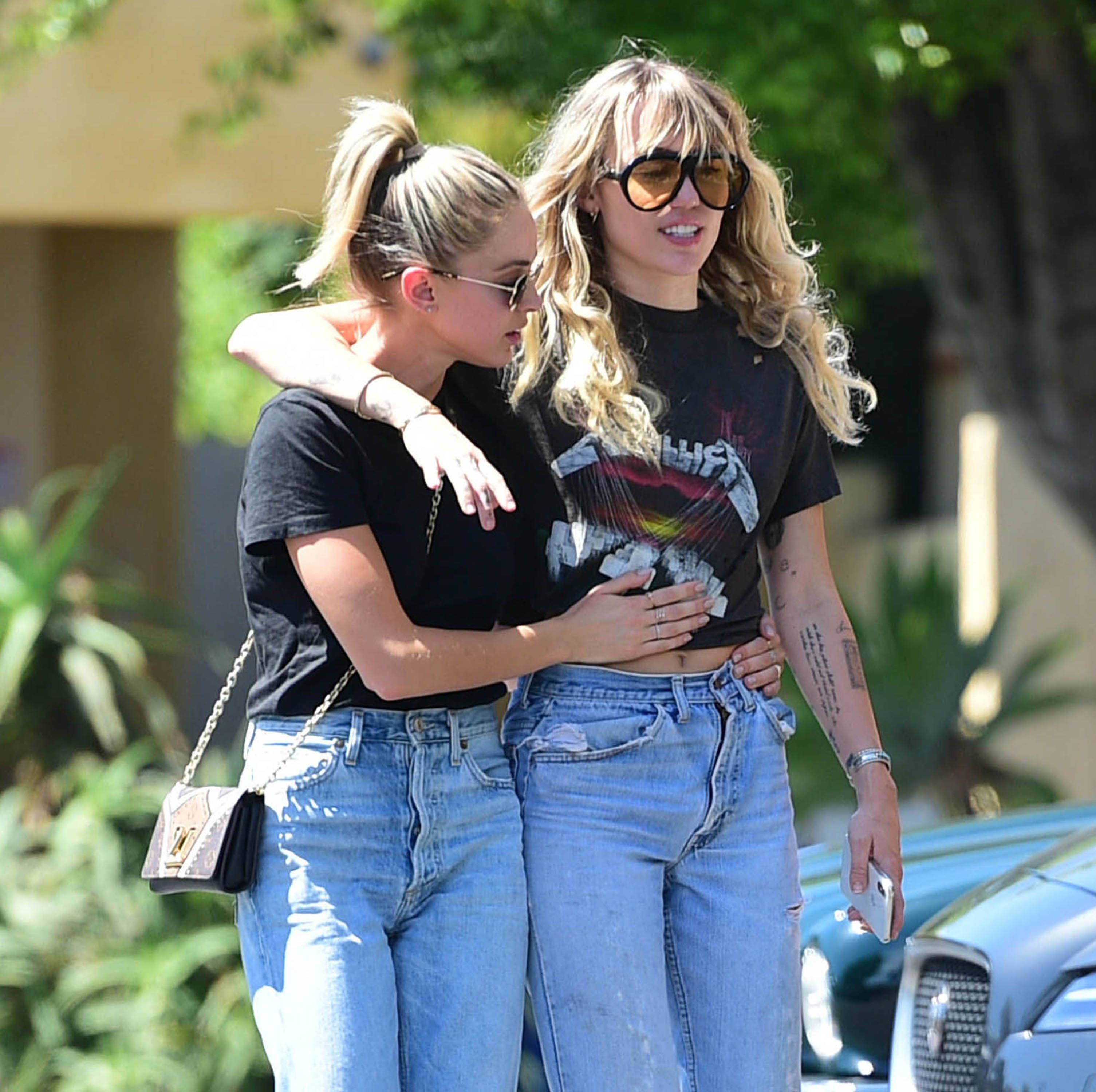 She was also famous for dating the famous singer Miley Cyrus in 2019. This relationship also didn't last long and the two parted their ways after a month. Other than these, Kaitlynn was also linked to David Spade.

Kaitlynn was born on 4th September 1988 to her mother Michelle Carter and father Mark Carter. Her full name is Kaitlynn Elizabeth Carter. She grew up with three siblings in the Carter household. She, her sister Lindsey Reis, and brothers Doug and Gregory carter were brought up in Peterborough.

She completed her schooling at ConVal Regional High school. She majored in English and graduated from New Hampshire University in 2010. She pursued modeling right after college.

The 2019 MTV show The Hills made her a public figure. She has worked as a blogger as well. She used to post about fashion, beauty, travel, and love on her blog site KaitlynnCarter.com. As of October 2021, she has accumulated 965k followers on her Instagram alone. Kaitlynn does brand promotion as an influencer on her Instagram.

Kaitlynn Carter stands 5 feet and 5 inches tall. The TV star weighs about 60kg. Her features include hazel eyes and blonde hair. The 32-years-old star's body measurement is 33-25-35. Her bra size is measured as a 34 B-sized cup.

Kaitlynn is of American nationality but her ethnicity remains undisclosed.