Comedian Kevin Hart Talks About His Friendship With David Chappelle 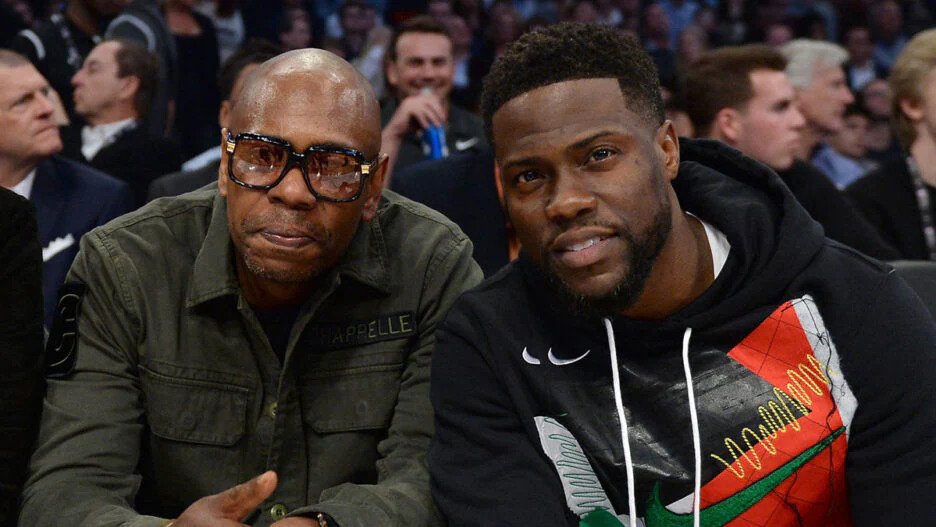 Kevin Hart doesn't really require an introduction. He is one of the most famous comedians and actors of all time. He is famous for doing numerous stand-up comedy shows. He has done hit movies like the 2019 Jumanji: The Next Leven and the 2012 movie Think Like A Man.

He has not forgotten to stay grounded despite becoming a big name in Hollywood. Many stars however have become victimized to cancel culture. While Kevin holds a good reputation among the fans, cancel culture has caused some problems for him as well. 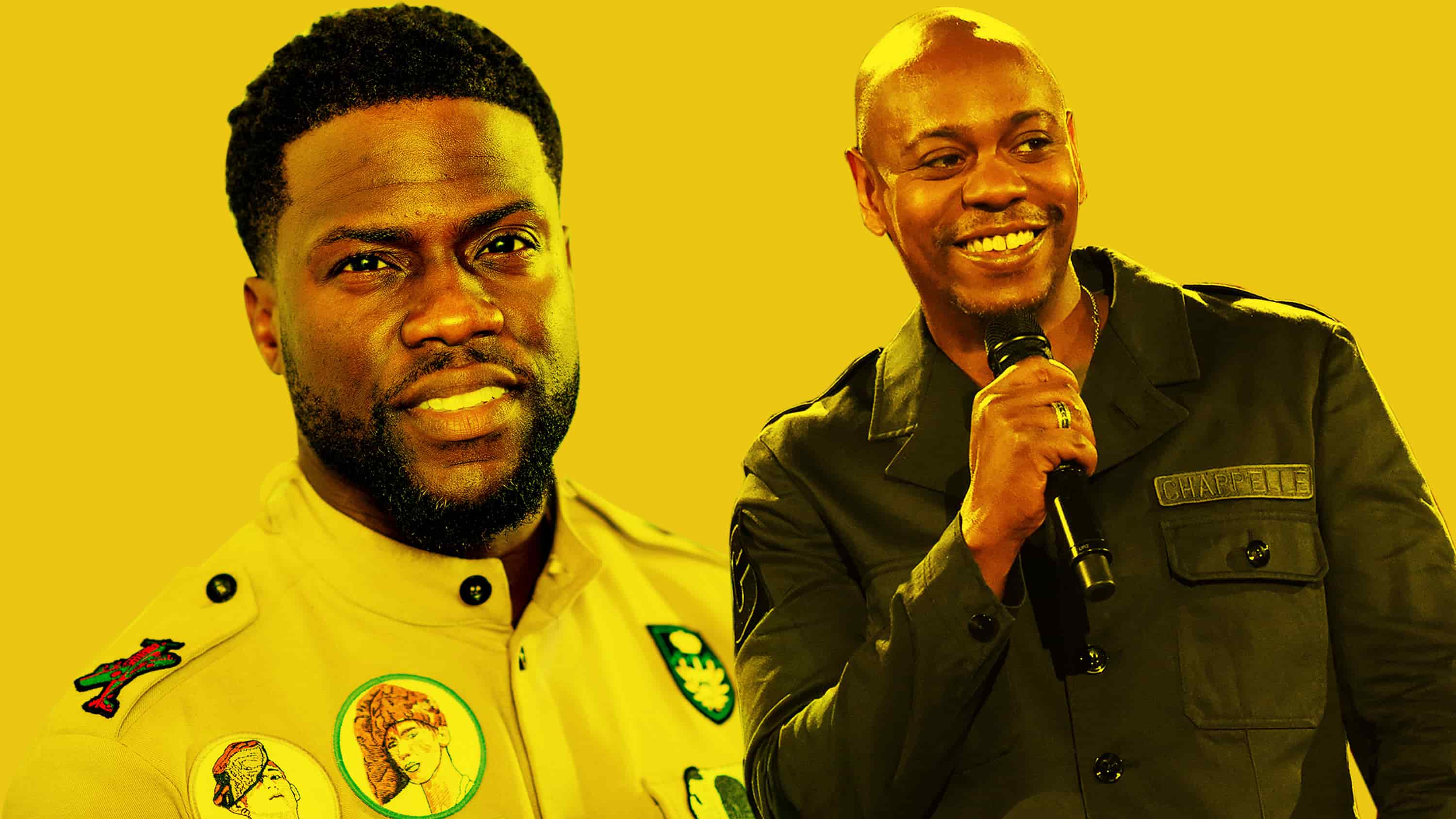 He has a special friendship with David Chappelle. He considers David as someone who is an exception to other comedians who have a competitive and crab-in-a-barrel mentality. He has also defended his friend's controversial Netflix special called The Closer.

He considers his close friend as his own brother. He also thinks that David is a big supporter of the LGBTQ community. This obviously doesn't sit well with the general perception of people who thought his comments in The Closer were homophobic and transphobic.

David had earlier made statements about how gender is a fact and is not fluid. He had also stated that every human on earth had to pass through the legs of a woman to be born. The intentions behind these comments are not clear but the LGBTQ community is surely pissed off.

They want Netflix to remove The Closer from the streaming platform itself. But Netflix has not done that so far. Kevin believes that the cancel culture against David has gone way too far. He is promoting his new Netflix series True Story which also stars his friend David.

We will have to wait to see whether or not the audience is going to cancel the show that has a controversial figure like David. Hopefully, they have forgiven him by now.

Kevin has referred to David as 'The Good Dude'. He also thinks that the media has been manipulating the news to pollute the image of his friend. He is also mad at the media for not publishing David's attempts. In regards to the accusation, he has stated:

He believes that a narrative has been created which is the polar opposite to the real story. Kevin had once lost his job hosting the 2019 Academy Awards after a controversy resurfaced. Hence, he understands what his friend is going through.

Kevin has also taken the responsibility for his wrongdoing at the time. He believes that he has learned a lesson about how blinding and destructive the human ego can be. He had even apologized for the mistake he had done a decade ago.

He was born in Philadelphia on 6 July 1979. He was born to his father Henry Witherspoon and mother Nancy Hart. He was brought up alongside his brother Robert. He had a difficult and financially challenging childhood. His father used to be a drug addict and a petty criminal.

His humor became his coping mechanism from his family growing up. He also decided to take upon his mother's surname. He has turned his life big despite coming from a super troubled family. He has become one of the most-followed people on Instagram with a total of 128 million followers.

David Chappelle was born in Washington DC on 24 August 1973. He was born to his father Willian and mother Yvonne. His father used to teach at Antioch College whereas his mother was a professor at Howard University as well as the University of Maryland.

His family was very active in politics while he was growing up. He grew up in a relatively well-off family as compared to Kevin Hart. He is also a fellow comedian with a lot of well-wishers. His Instagram profile has a total of 2.5 million followers as of 2021.