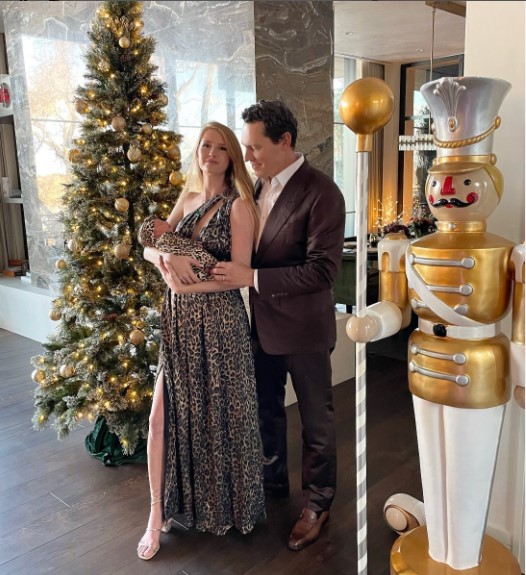 Annika Backes Verwest is an American supermodel and the wife of famous Dutch megastar Tiesto who is a DJ and music producer by profession. The gorgeous model became even more well-known after tying the knot with world star Tiesto.

Tiesto's wife Annika is also a social media influencer who has a wide array of audiences ranging from every age group.

Annika Backes was born on September 7, 1996, in Denver, Colorado, USA. Currently, the model's age is 24 years old and her star sign is Virgo. As for Annika's ethnicity, she is alleged to be of the Caucasian race.

Annika was born to parents Brent Backes (father) and Melanie Backes (mother). Not much information is available on her educational background and family life. Annika is no single child as she has three other siblings; two sisters named Berit Backes and Ingrid Backes, and a brother named Christian Backes.

Tiesto's wife started her career in modeling after she was discovered by a scout in the mall. Her first modeling contract was signed with Elite Model Management based in Miami. The model also worked in Seoul, South Korea. The model also walked the ramp at NYC Fashion Week and has been featured in eminent magazines like Luxuriant and Inlove.

Annika Backes And Tiesto's Relationship; From Dating To Marriage

The model started dating Dj Tiesto in 2015 when the two first met each other in an NYC restaurant.  Tiesto's real name is Tijs Michiel Verwest OON. The musician is originally from Breda, North Brabant. The Dutch DJ was also voted  "the Greatest DJ of All Time" by Mix magazine in a 2010/2011 poll amongst fans. In 2013, Tiesto was again voted "best DJ of the last 20 years" by DJ Mag readers.

The musician has won countless awards and nominations in his career including a Grammy award. 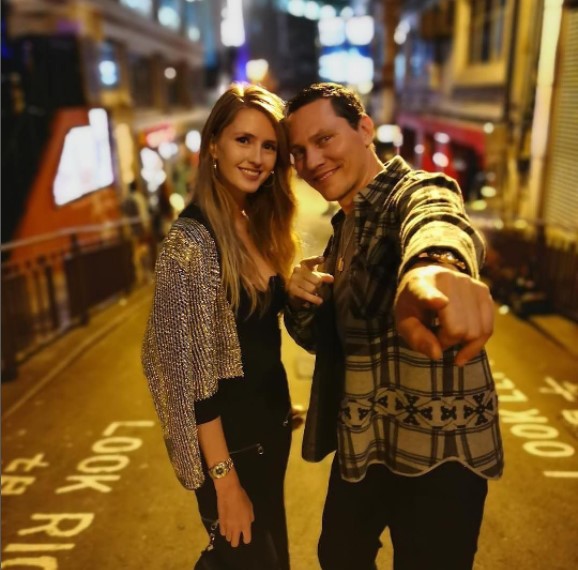 Tiesto and Annika have an age difference of 27 years between them. Despite such a huge age gap, the pair got along quite well and proved that age doesn't matter when two people genuinely love each other and enjoy each other's company. After two years of dating, Tiesto proposed to her when the pair were on a trip to the Maldives in 2017.

The pair got engaged during the thanksgiving holiday and eventually married on September 21, 2019. Their wedding venue was the futuristic Aman resort, in the middle of the Utah desert. Tiesto's wife Annika said that the duo loved the silence and the scenery that made you feel like you were on another planet. The model also added Tiesto's last name Verwest after marrying him.

Also, check out our article on:  Know All About Brian McCourt's Wiki And Net Worth.

In June 2020, Annika shared an Instagram picture with a baby bump. The model was apparently 20 weeks pregnant at the time. On July 11, 2020, Tiesto and Annika finally became parents to a daughter. Annika even shared a picture on her Instagram and captioned, "The best feeling in the world".

The couple named their kid Violet Verwest. As of 2022, Violet is 1 year and 6 months old.

According to Biography Mask, Annika has an estimated net worth of USD 400,000 as of 2021. The model has made such a huge earning through her modeling career and brand endorsements.